ZTE presents its second generation of smartphone camera placed under the screen and takes the opportunity to announce that it integrates a 3D facial recognition system. 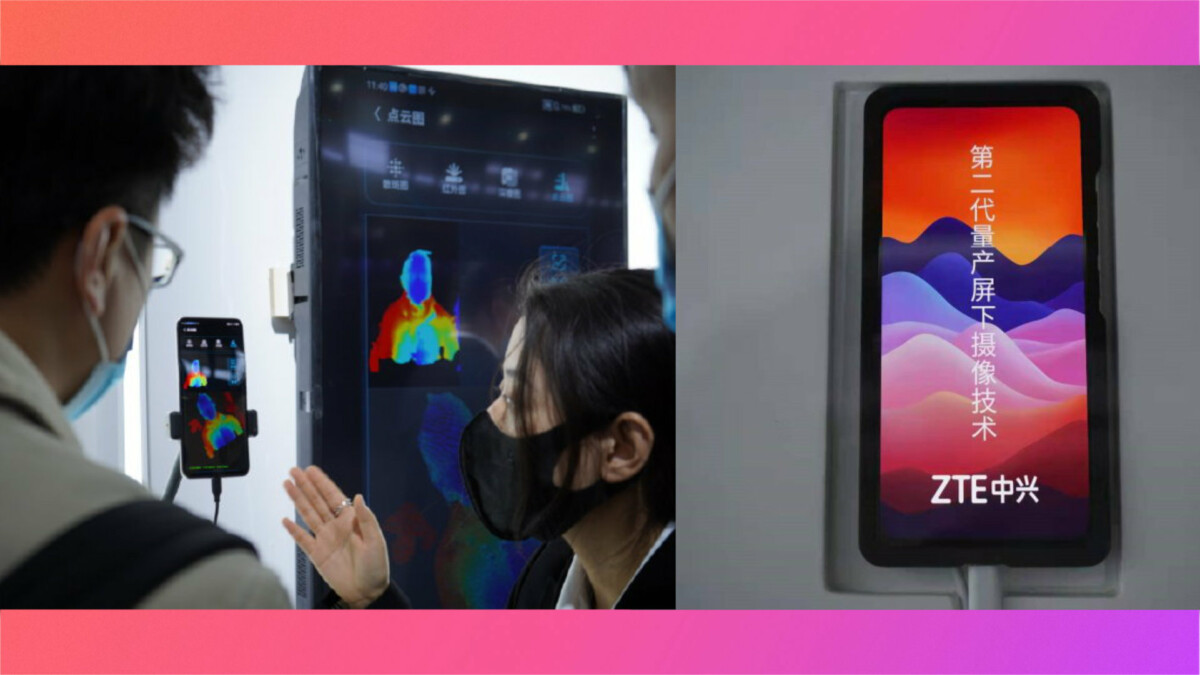 Barcelona’s MWC 2021 has been postponed until this summer. Instead, the Shanghai Mobile World Congress is currently taking place. Several brands are present there, including ZTE which demonstrated the very first 3D facial recognition system integrated under the screen of a smartphone.

The Chinese manufacturer was recently talked about with the first photo sensor hidden under the screen of a smartphone – the ZTE Axon 20 5G. The result was unfortunately not convincing, but the brand is not discouraged.

The latter had teased the second generation of its technology which promises to be much better integrated to really seem invisible to the user. At MWC, ZTE reveals a little more. 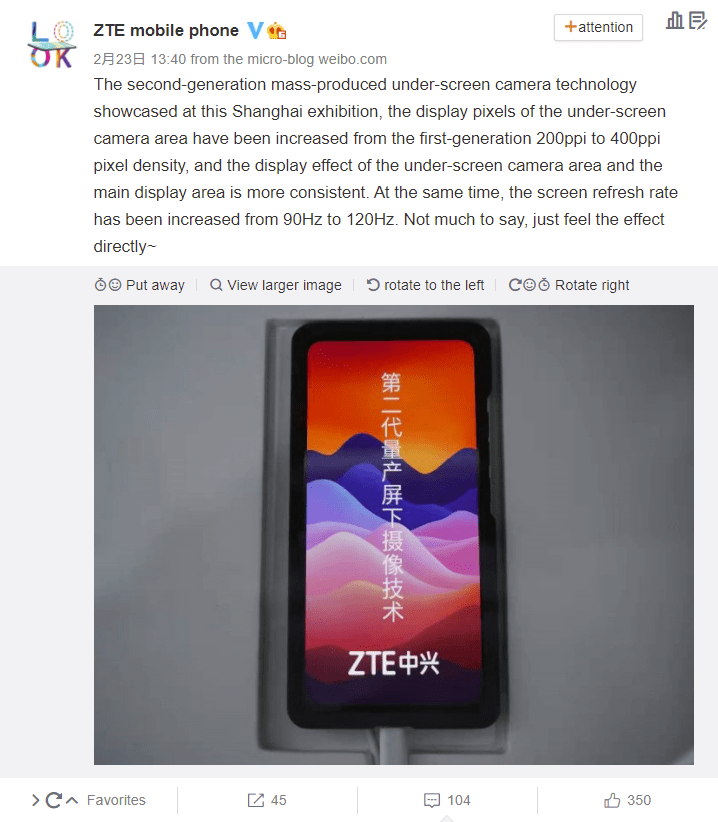 ZTE explains the second generation of its camera under the screen (Chinese text translated into English by Google) // Gamesdone: ZTE

In a post on its official Weibo account, ZTE explains that the pixel density in the area of ​​the screen covering the front photo sensor has been boosted from 200 to 400 dpi. This should therefore allow the camera to be better camouflaged instead of having a kind of disturbing spot like on the Axon 20 5G.

ZTE even claims to have managed to combine its technology with a refresh rate of 120Hz.

A 3D facial recognition system under the screen

It is in another post on Weibo that he declares to have integrated a 3D facial recognition system. 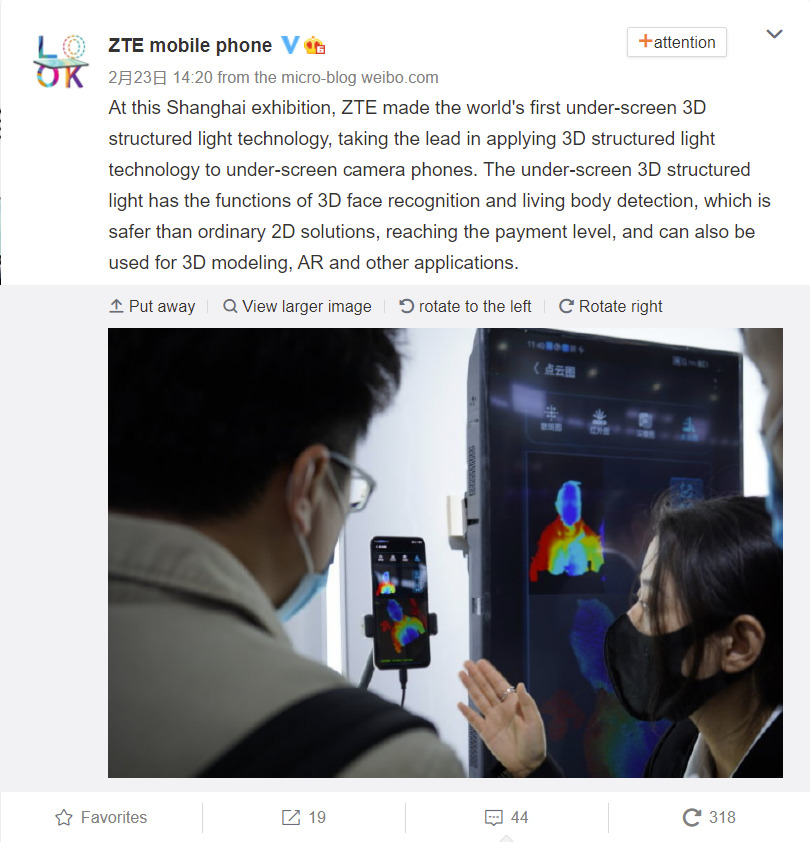 Unfortunately, it is not yet known how the brand managed to ensure that the integration of sensors under the screen does not prevent the proper functioning of 3D facial recognition. Remember that these solutions are intended to be more secure by analyzing the user’s face more precisely instead of being satisfied with a simple photo.

ZTE is confident enough to claim that its solution can be used to secure payments, do 3D modeling or augmented reality. Everything suggests that this technology will be embedded in the future ZTE Axon 30 5G.