New visuals of the Galaxy Buds Pro allow you to discover, even before their officialization, the black version of the future true wireless headphones from Samsung. 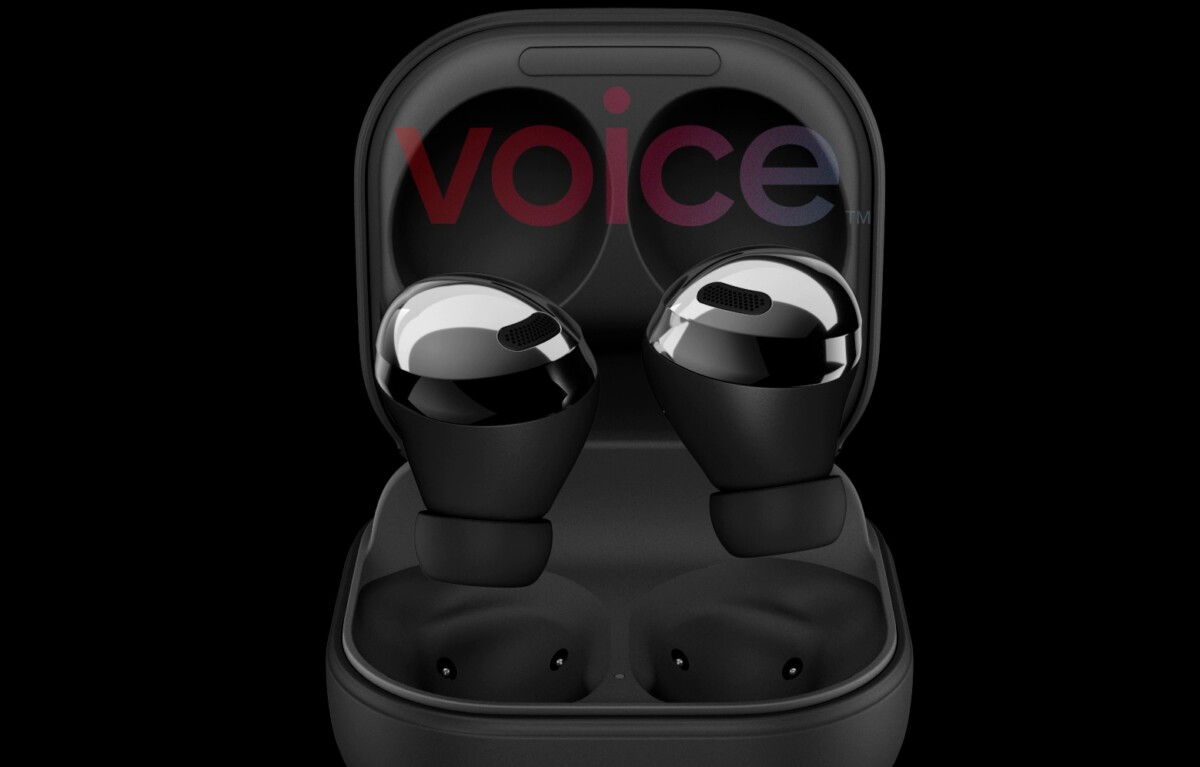 Next month, Samsung is expected to officially present its future high-end smartphones, the Galaxy S21, S21 Plus and S21 Ultra. The three phones would not however be the only devices unveiled on this occasion. We expect an announcement of new headphones from the Korean manufacturer, the Samsung Galaxy Buds Pro.

In recent days, the leaker Evan Blass, better known by his pseudonym Evleaks, has started posting visuals of these headphones. We have already been able to discover them in a silver or purple version. This Thursday, it’s a new shade that was unveiled before its time: the black version of the Samsung Galaxy Buds Pro.

Headphones with a “phantom black” tint

This new color, described as “phantom black” by Samsung will therefore be the last option offered by the manufacturer for its headphones. true wireless noise reduction. According to Evan Blass, the headphones should be announced at the same time as the Galaxy S21, whose presentation is expected on January 14, in a little over a month. Evan Blass also posted a another visual showing the three colors side by side.

Samsung Galaxy Buds Pro should be new headphones true wireless noise reduction from Samsung, like previous models, the Galaxy Buds Live. Still, the headphones would have to differ in size from the bean-shaped models, since they would be in-ear format headphones.

Also, the case of the Galaxy Buds Pro should be quite similar to that of the Galaxy Buds Live. However, it will be necessary to wait until next month to learn more about these headphones and in particular to discover their full characteristics, their price or their launch date.