Samsung is launching the Samsung Days and with them a wave of very interesting promotions on many premium products, such as the Samsung Galaxy S20 + or the QLED TV 55Q80T 2020. 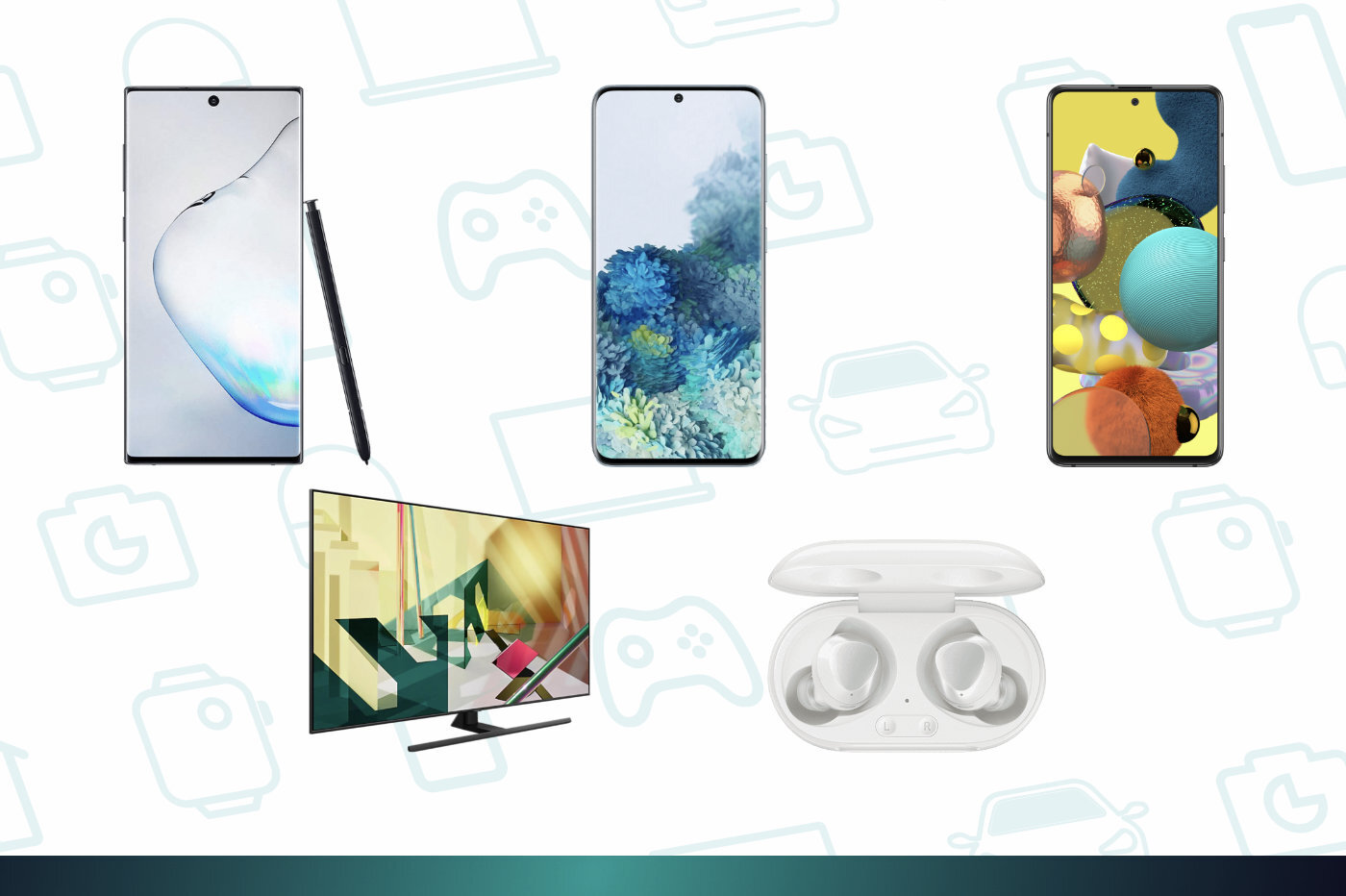 If Samsung does not participate in Black Friday, the South Korean brand still gives you a great opportunity to save money with Samsung Days. Thus, many tech products’ ranging from the Samsung Galaxy Note 10 to the QLED 4K TV via the Galaxy Buds + headphones benefit from discounts of up to 500 euros. We have therefore made a small selection of the best deals to be had during Samsung Days.

With the Samsung 55Q80T 4K TV, Samsung once again proves its mastery of QLED. As we could see during our test, this television delivers a well calibrated image, with an effective contrast ratio and good brightness. It also stands out during gaming sessions, between its minimal input lag and its HDMI 2.1 port. Suffice to say that the Samsung QLED 4K 55Q80T is a television already ready for next-gen consoles and 4K games. 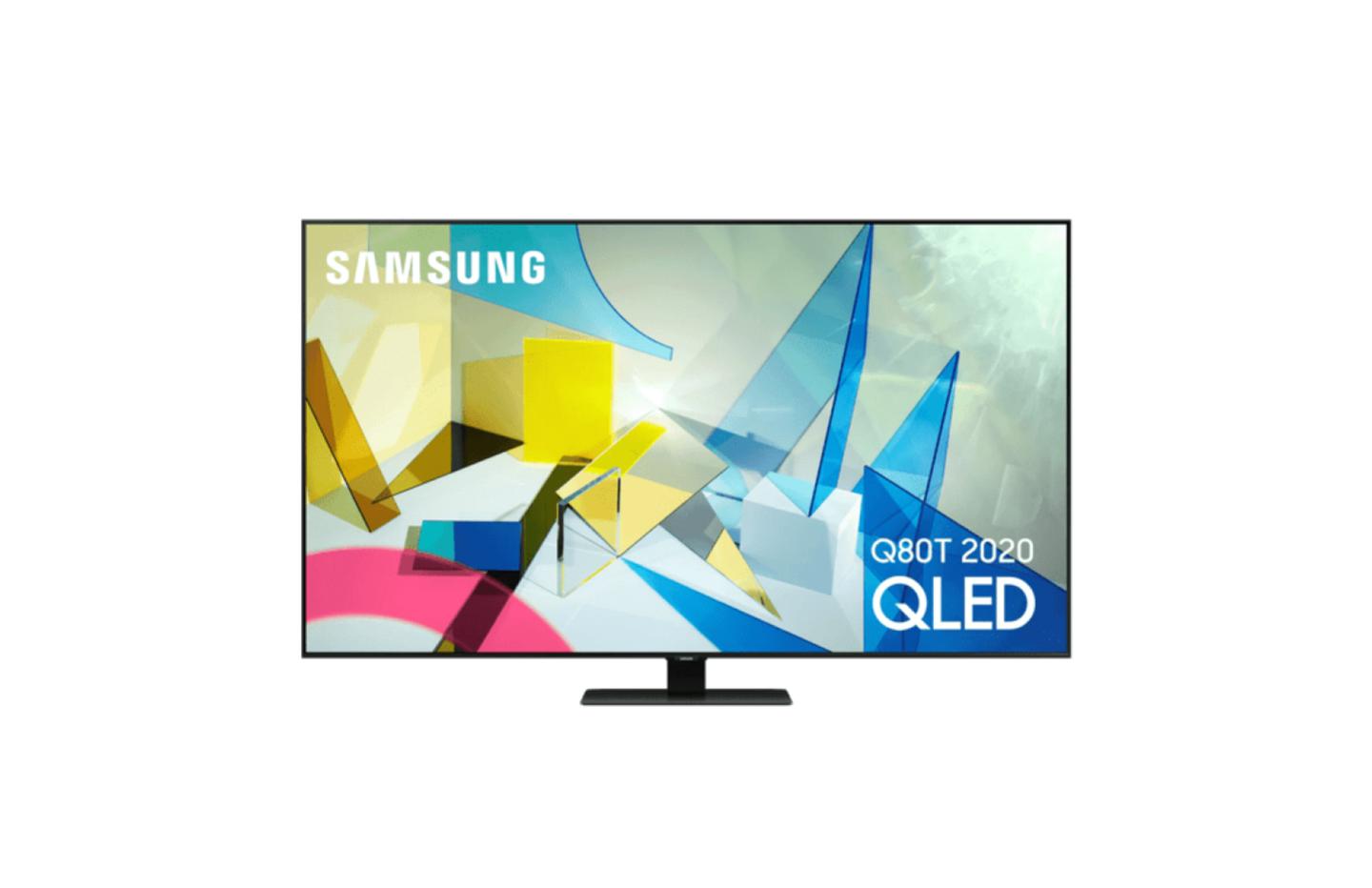 At the end of 2020, the Samsung Galaxy A51 5G retains its status as a well-balanced mid-range smartphone. It must be said that its polished design is sublimated by an AMOLED panel with the definition 2400 x 1080 pixels. This is perfectly configured, both in terms of contrasts and brightness. In terms of autonomy, the Samsung Galaxy A51 is able to last a day and a half with normal use thanks to its 4,500 mAh battery. Its quad back-mounted sensor ensures versatility, with crisp, detailed photos no matter what. Finally, it is already compatible with 5G, thanks to its Exynos 980 SoC. 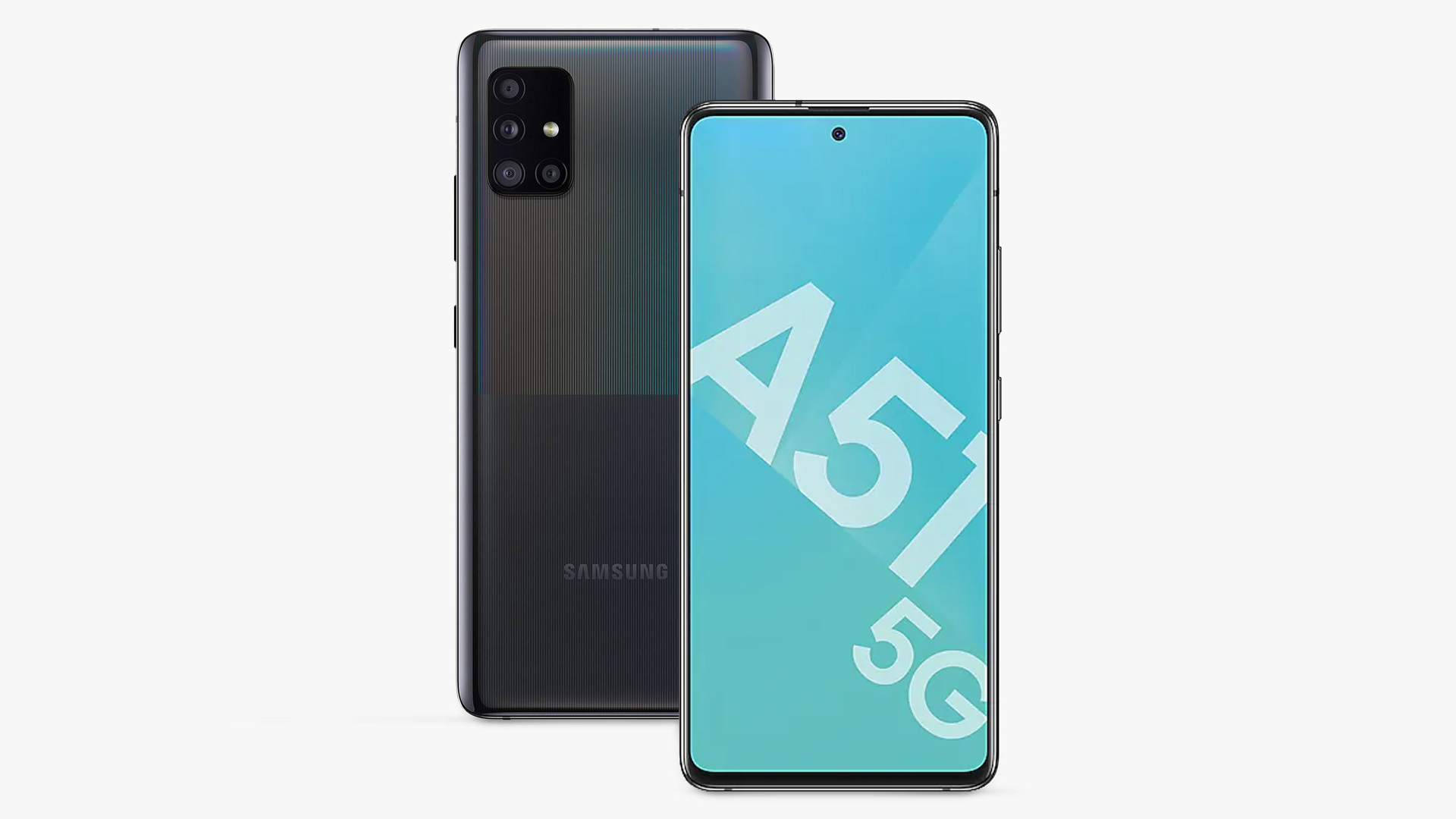 As part of the Samsung Days, the Samsung Galaxy A51 5G displays a price of 399 euros, since it benefits from an immediate discount of 80 euros.

Don’t expect a major change in the design of the Samsung Galaxy Buds +. Indeed, these Bluetooth wireless headphones retain the aesthetics of the previous generation, which is not a bad thing as it includes positive points. The Samsung Galaxy Buds + are comfortable, with a size that is easy on the ears. However, there is no shortage of improvements. Thus, the audio rendering benefits from more precise bass and clearer mids. Autonomy benefits from a more powerful battery for extended use. 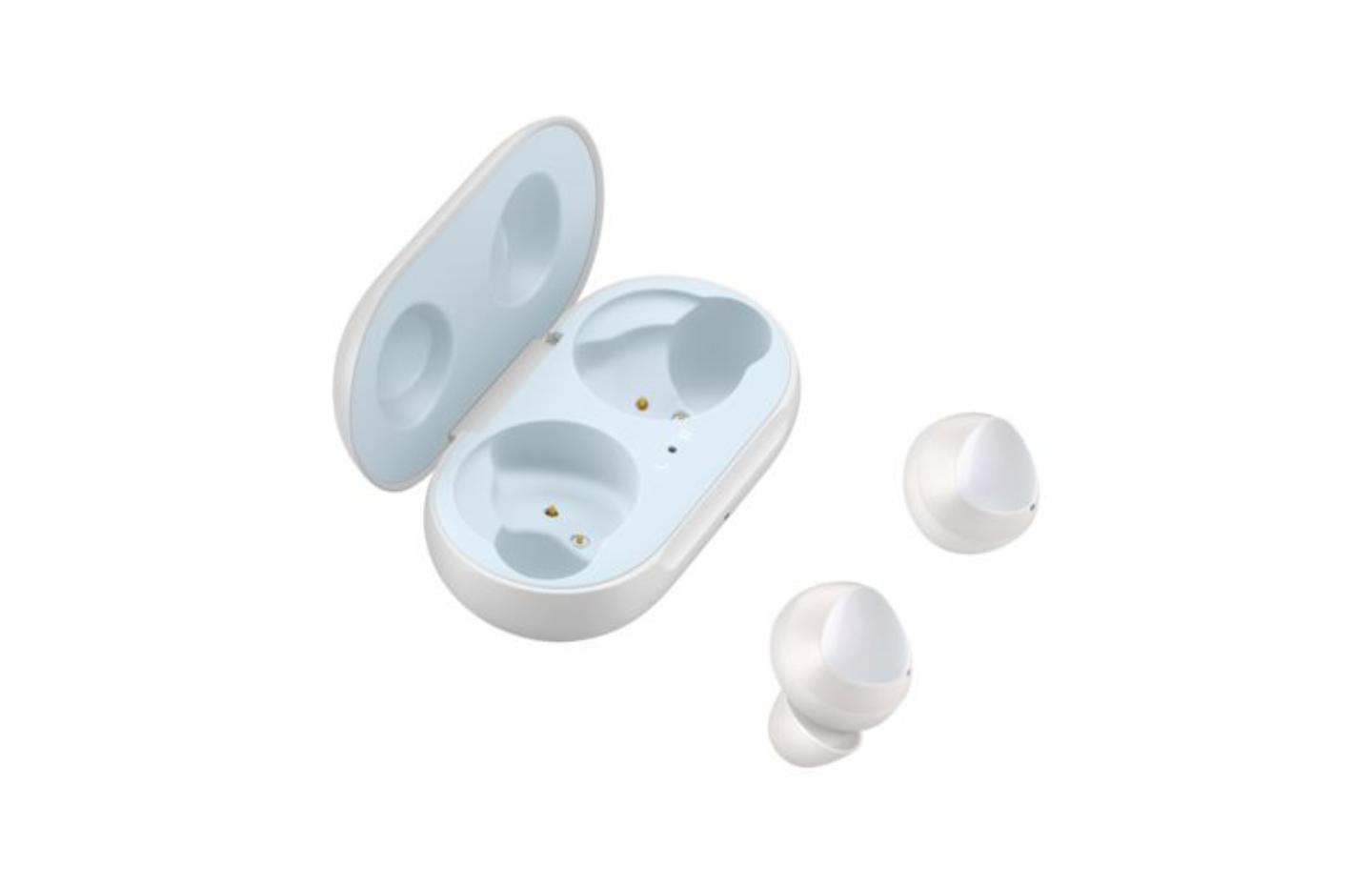 The Samsung Galaxy Buds + see their price drop during the Samsung Days. Indeed, they benefit from an immediate discount of 40 euros, and display a final price of 129 euros.

The Samsung Galaxy S20 + is one of the best high-end smartphones released this year. Its 6.7-inch AMOLED screen is almost perfect, especially since it benefits from a refresh rate of 120 Hz. It also excels in the photo part thanks to a very versatile triple photo sensor. The main sensor is also capable of wonders when it is dark. Finally, the Samsung Galaxy S20 takes advantage of the OneUI interface, both pretty and full of features. 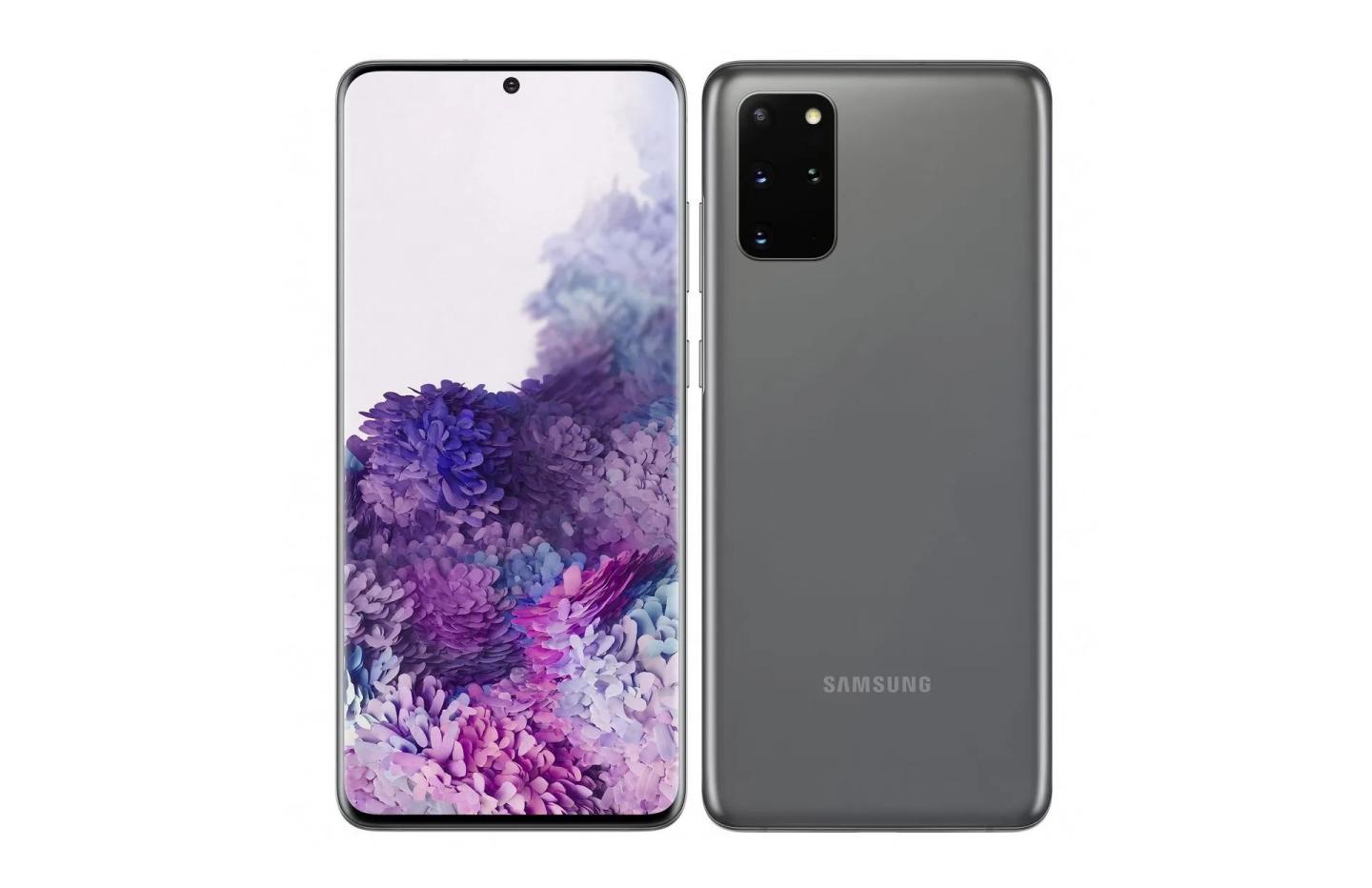 For Samsung Days, the price of the Samsung Galaxy S20 + drops to 749 euros. But that’s not all, since Samsung is also giving you a gift, to choose between a MOGA gamepad, a wireless charger or a Galaxy Fit2 connected bracelet.

The Samsung Galaxy Note 10 may have been a little over a year old, but it is still an excellent smartphone. As usual with Samsung, the 6.3-inch AMOLED display it is equipped with is really excellent. It also benefits from a very good camera, in a very efficient three-camera configuration. Finally, Note range requires, it incorporates a touch and Bluetooth stylus that offers additional features, such as note taking on a locked screen. 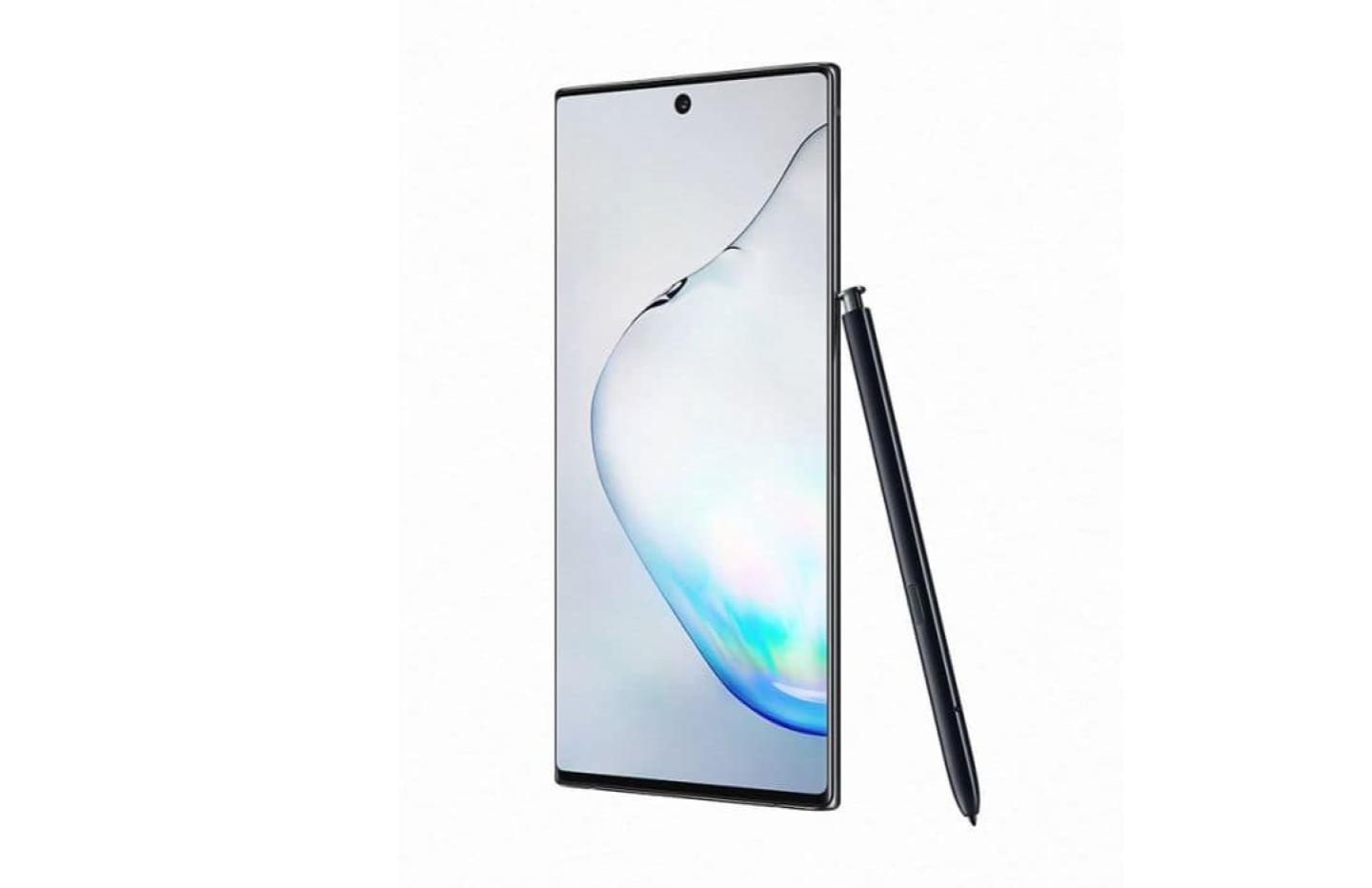 The Samsung Galaxy Note 10 is almost half the price of when it launched for Samsung Days. Indeed, its price goes to 499 euros only.