The Volkswagen boss has uploaded some visuals of the “Project Trinity” electric car concept. This future sedan is known to have four doors, including suicide doors at the rear, a receding roofline, an LED light bar at the rear and very short front and rear overhangs. 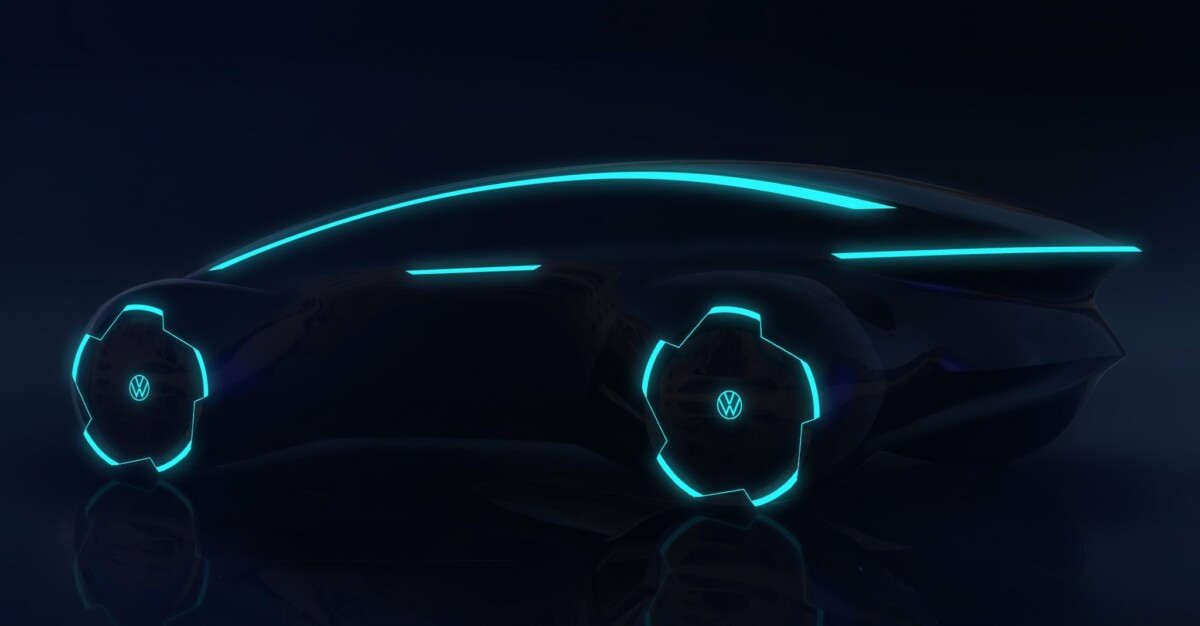 We had already been able to discover images and some comments concerning this project. The least we can say is that the German group wants to make this car a real technological product.

“The future will be electric, digital and autonomous – this also opens up new design possibilities,” said VW boss Herbert Diess. On Twitter, he revealed a little more about the sedan that the group is currently developing under the project name Trinity: “ Our group design manager Klaus Zyciora and his colleagues at the brand showed me how we can face new competition like Xpeng, NIO, Lucid & Co. ».

The images are of course conceptual visions, which probably have little to do with the vehicles that will be created later. In addition to the project Trinity, we can also see the new Cupra, as well as a MAN concept and a rendering of an interior. 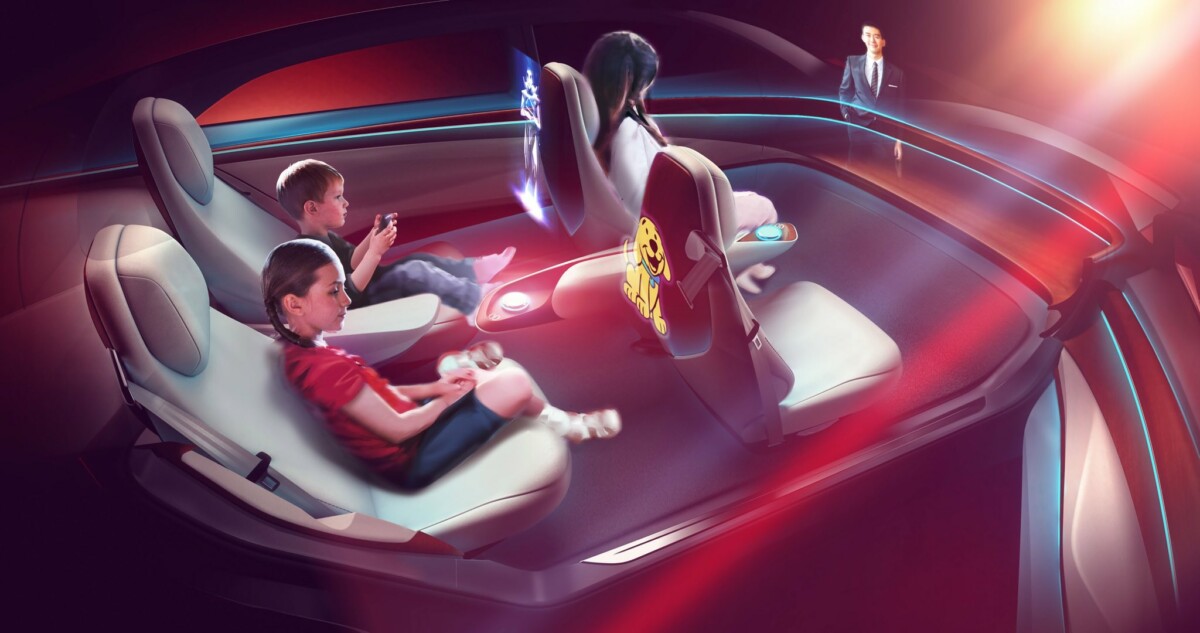 With the Trinity project, Volkswagen will initially focus on a sedan model that will occupy the top of the range. The name of the project is derived from Latin Trinity and means trinity. It is a complete range of cars that must set new standards in terms of range, charging speed and be able to upgrade to level 4 of autonomous driving.

We will discover many details in the coming months, we know for now that the first mobile will be assembled in the Wolfsburg plant from 2026.

These projects will complete the new 100% electric “ID” range, of which the second “zero emission” model, the ID 4, has just been marketed.

The German giant Volkswagen has officially introduced its new electric compact SUV by the name of ID.4. Based on the MEB platform, the machine claims a decent range of 520 kilometers. The First Edition version should be …
Read more