Many of you expect to find the Nintendo Switch under the tree for Christmas, but promotions are scarce, even during Black Friday. We have listed for you all the available offers, in pack or other. 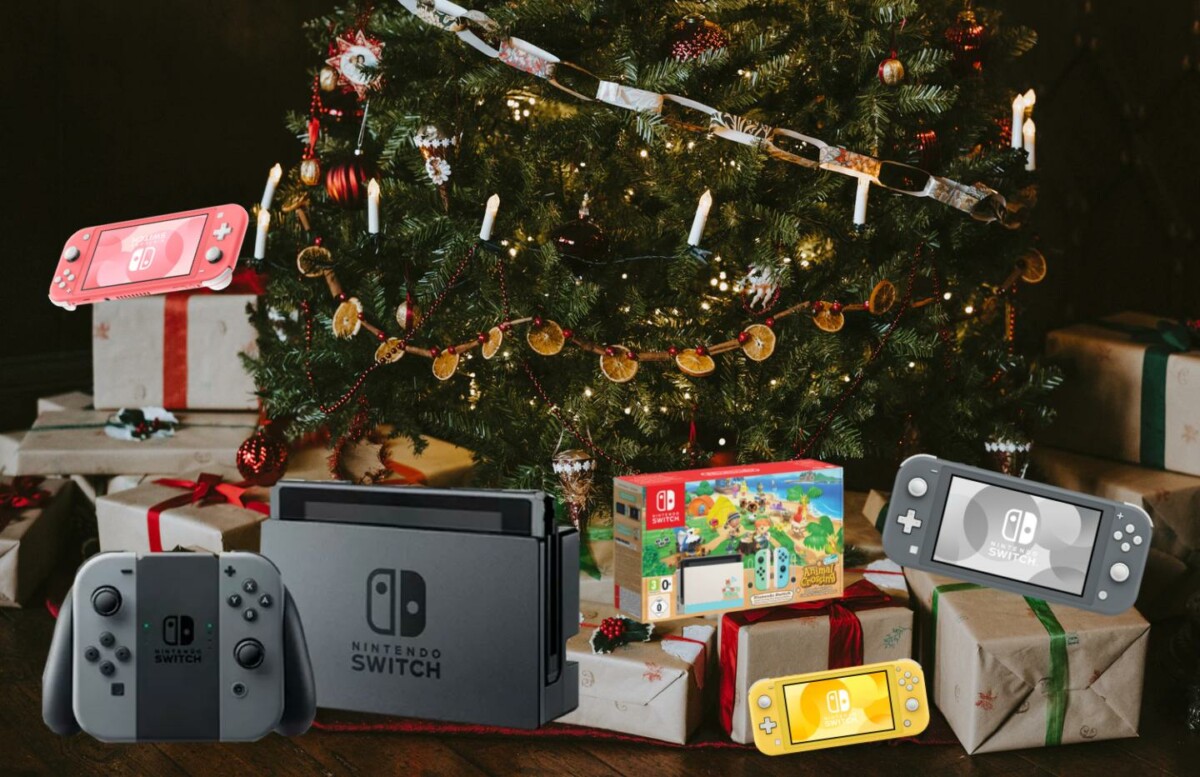 The Switch sells like hot cakes. As a result, Nintendo has still not lowered the price of its console after more than 3 years of marketing and Black Friday unfortunately does not change much. The hybrid console costs and will cost 299 euros for a long time, or 199 euros for the Lite version.

If you don’t want to desperately wait for a promotion and be sure to have it under the Christmas tree this year, in this article we have put together all the packs available for each e-merchant. 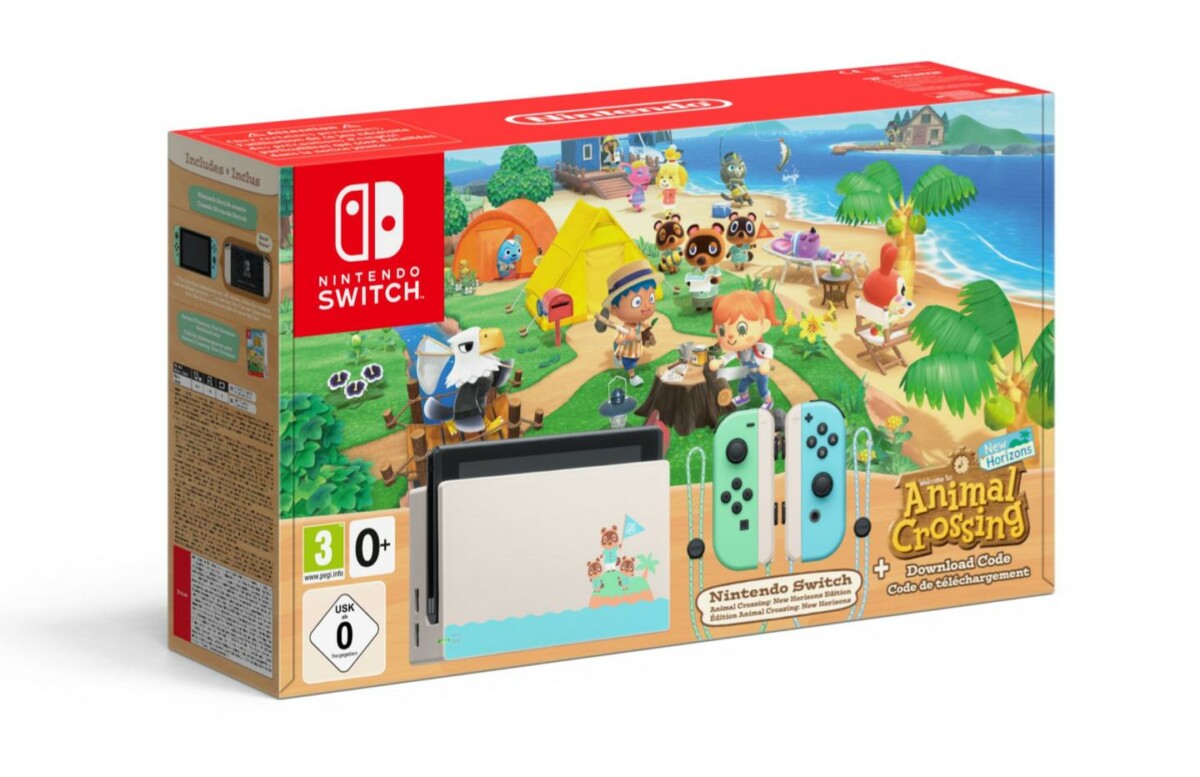 Boulanger is currently the only reseller who still has stock for the Nintendo Switch pack in the colors of the game Animal Crossing New Horizons. It is currently available at 349 euros instead of 379.

We also find the pack of the Lite version with Animal Crossing, but via a download code, for 249 euros. If you prefer to have the boxed version of the game, there is a bundle at the same price.

Otherwise, there is also a 346 euro bundle of the classic Nintendo Switch with the Super Mario 3D All Stars game, which, as a reminder, is a limited edition. 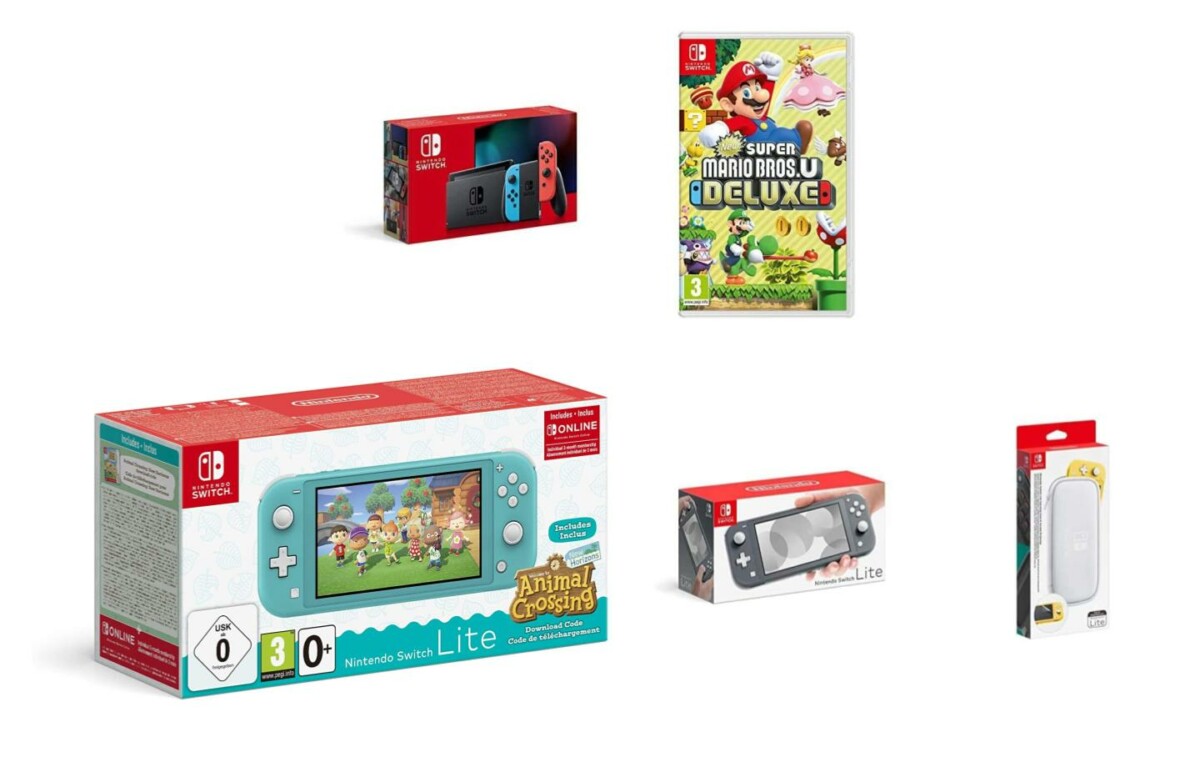 For the Nintendo Switch, we do not find a real pack, but rather a bundle that contains the console with 1 game, namely New Super Mario Bros. U Deluxe. Everything is offered at 338 euros.

The Nintendo Switch Lite comes in a pack with Animal Crossing (downloadable version of the game) for 245 euros. We also find a bundle with a protective cover for 214 euros.

At the French merchant, it is the madness of bundles for the classic Nintendo Switch. Here is a small selection:

Regarding the Nintendo Switch Lite, we also find many bundles, but also an Animal Crossing pack. It is sold 5 euros more than at Amazon, but with the particularity of offering a 3-month subscription to Nintendo Switch Online in addition.

Fnac is rather shy in stock concerning Nintendo Switch packs. We only find that of the Lite version with Animal Crossing New Horizons for 249 euros. 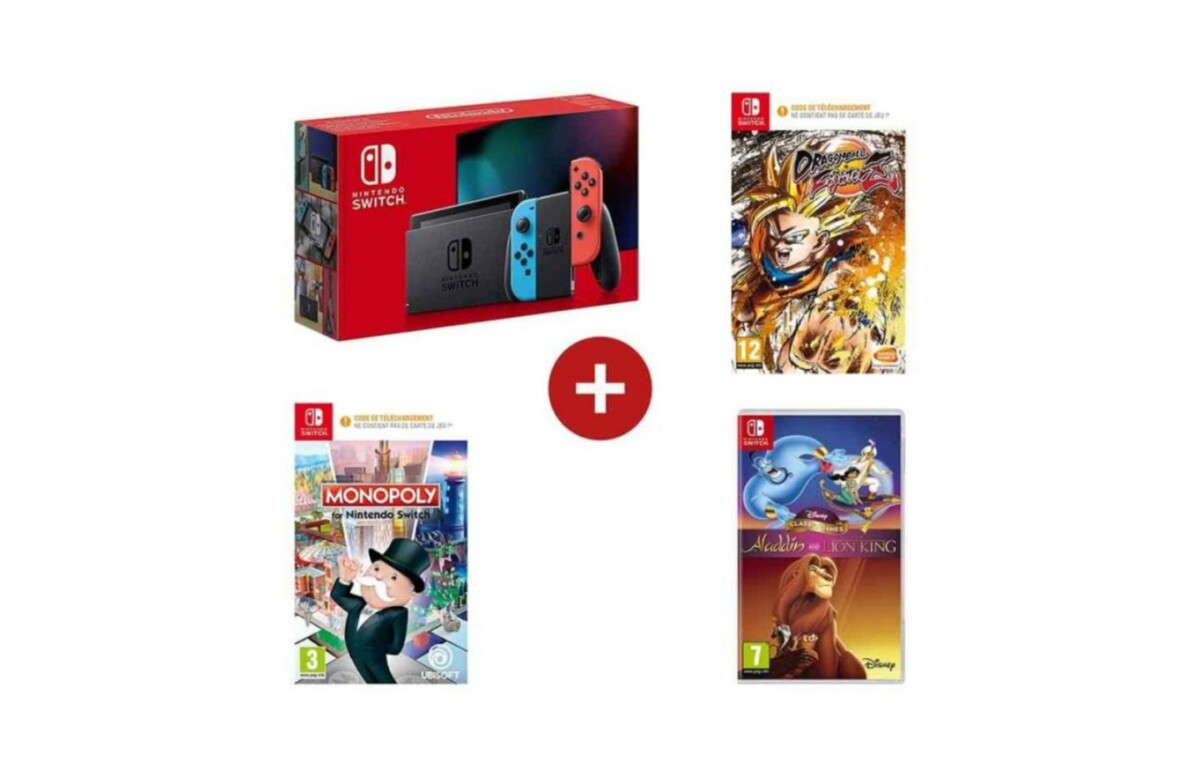 This merchant is at the time of writing the only one to offer at least 3 games in its Nintendo Switch bundles, even if these are not the most recent titles at the moment.

You don’t know which console to choose?