Huawei, which can no longer simply sell Android smartphones, has launched into the PC world with a little more intensity. There are new laptop models, a first stationary PC as well as a new PC monitor. Precisely, we were interested in the latter. 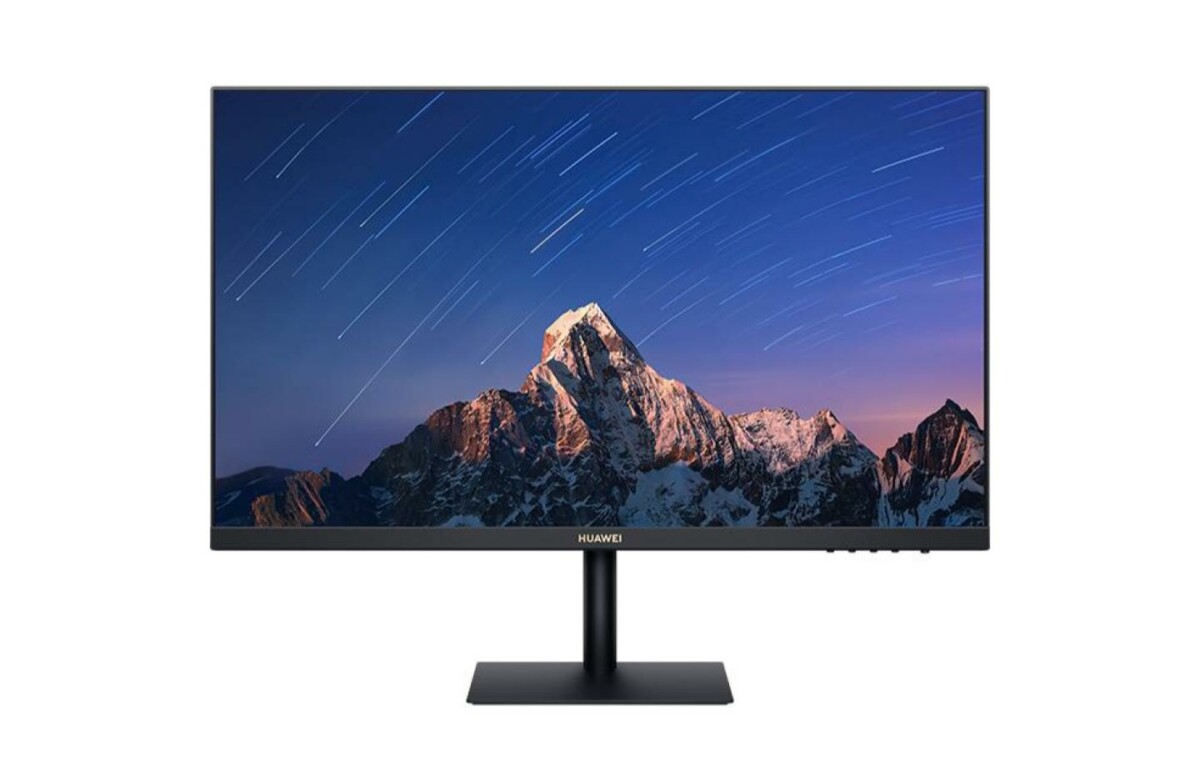 Huawei has just unveiled a monitor that is simply called the 23.8 ”Display. It has a unibody design with 3 of the 4 edges measuring only 5.72 mm, which gives an occupancy rate of 90% for the IPS LCD panel.

A monitor for office automation

As we have just said, it is an IPS panel that supports a Full HD definition (1920 x 1080 pixels). Truth be told, there is nothing exceptionally interesting about this display: 72% of the NTSC color gamut, a contrast ratio of 1000: 1, and a wide viewing angle of 178 degrees. On the other hand, it is TÜV Rheinland Low Blue Light and Flicker Free certified, two standards which are supposed to guarantee the protection of your eyes.

If Huawei is releasing this screen, it is above all to accompany its first stationary PC: MateStation S. A machine cut out for office automation with an AMD Ryzen 5 4600G CPU engraved in 7 nm. The processor is supported by 8 to 16 GB of 3200 MHz DDR4 RAM memory, a storage of 256 or 512 GB of NVMe SSD and a mechanical hard drive of 1 TB at 7200 rpm.

What alternatives on this positioning?

There are quite a few. We can, for example, cite the Dell S2421NX monitor (130 euros), with its Full HD IPS LCD panel which also offers a refresh rate of up to 75 Hz as well as AMD FreeSync compatibility. 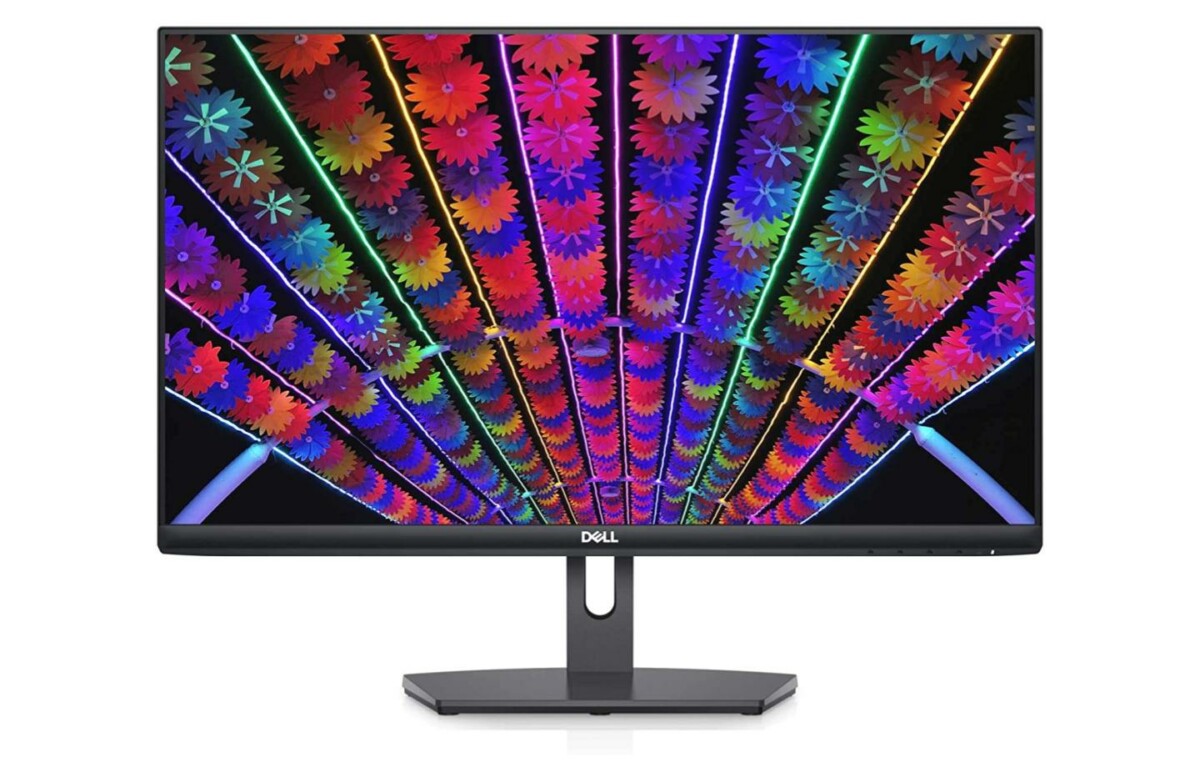 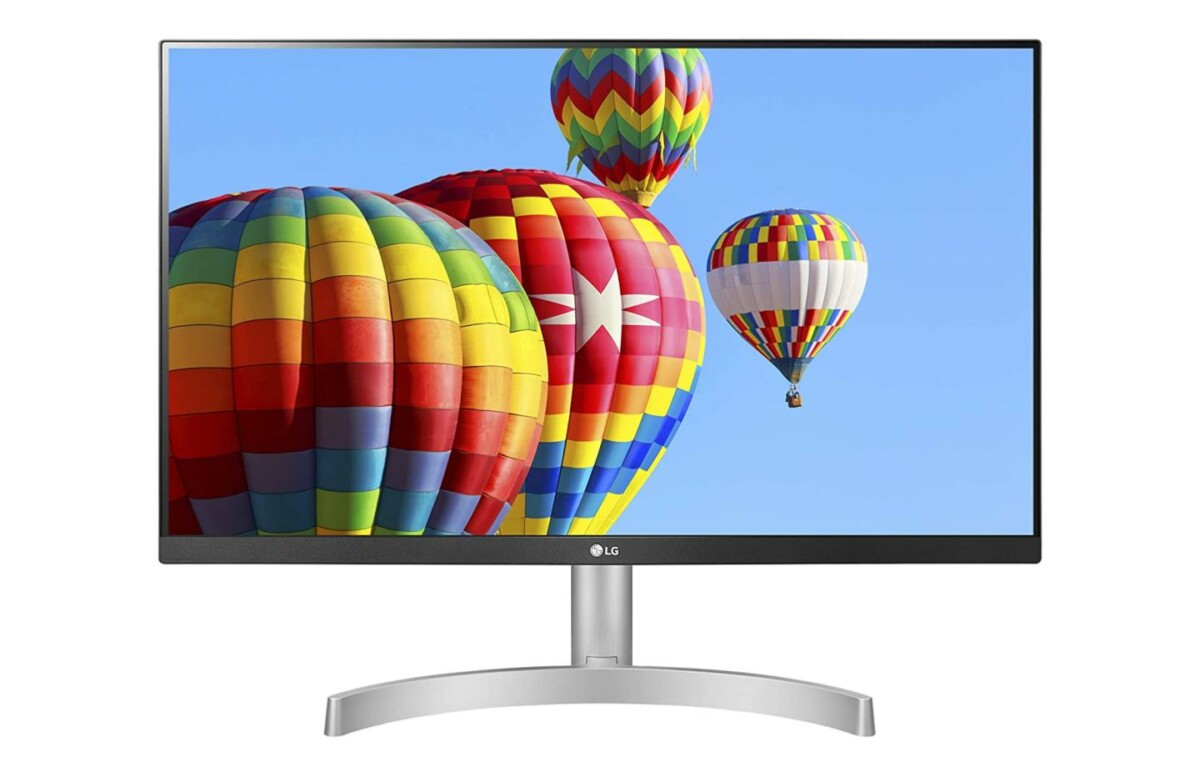 Finally, if you prefer a Samsung monitor, the Korean also offers several options, including the S24F354FHU (110 euros). Once again, we are on a very similar performance with a Full HD IPS LCD panel. 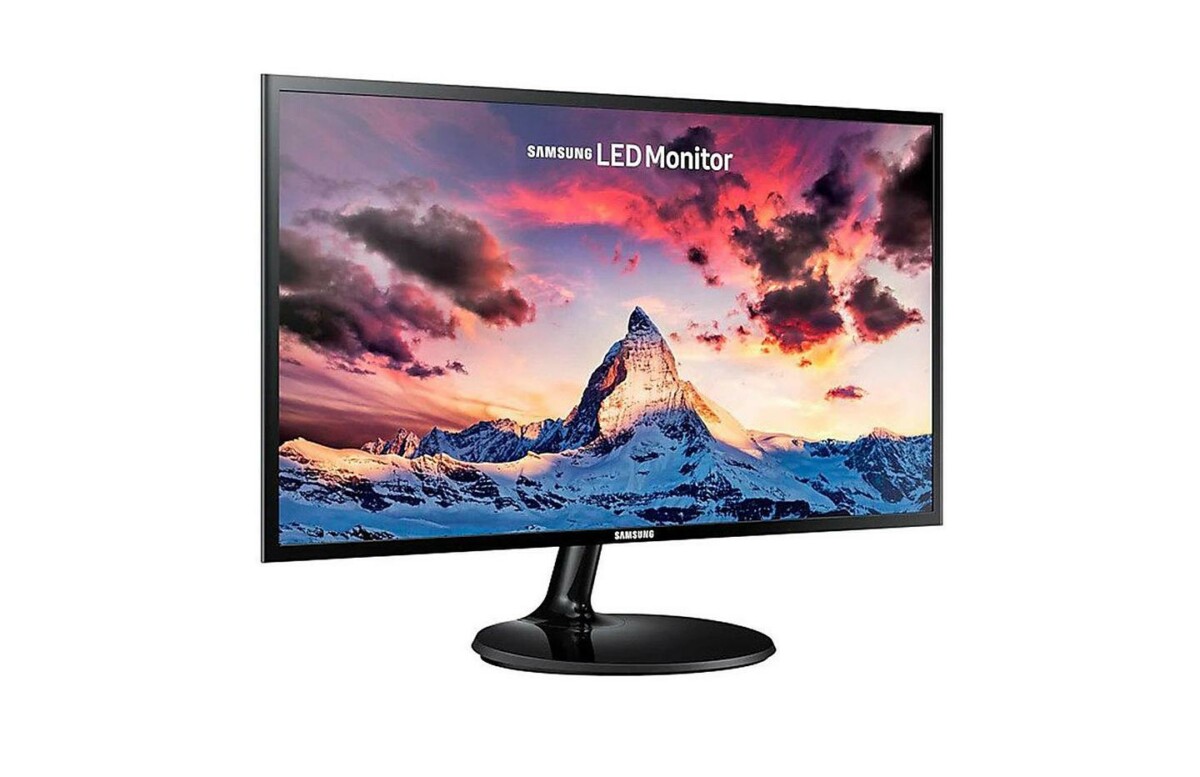