While it is only expected for the month of January, the Samsung Galaxy S21 + is already showing itself in a video on YouTube with the screen on. The videographer Random Stuff 2 gives some feedback on the device he was able to use. 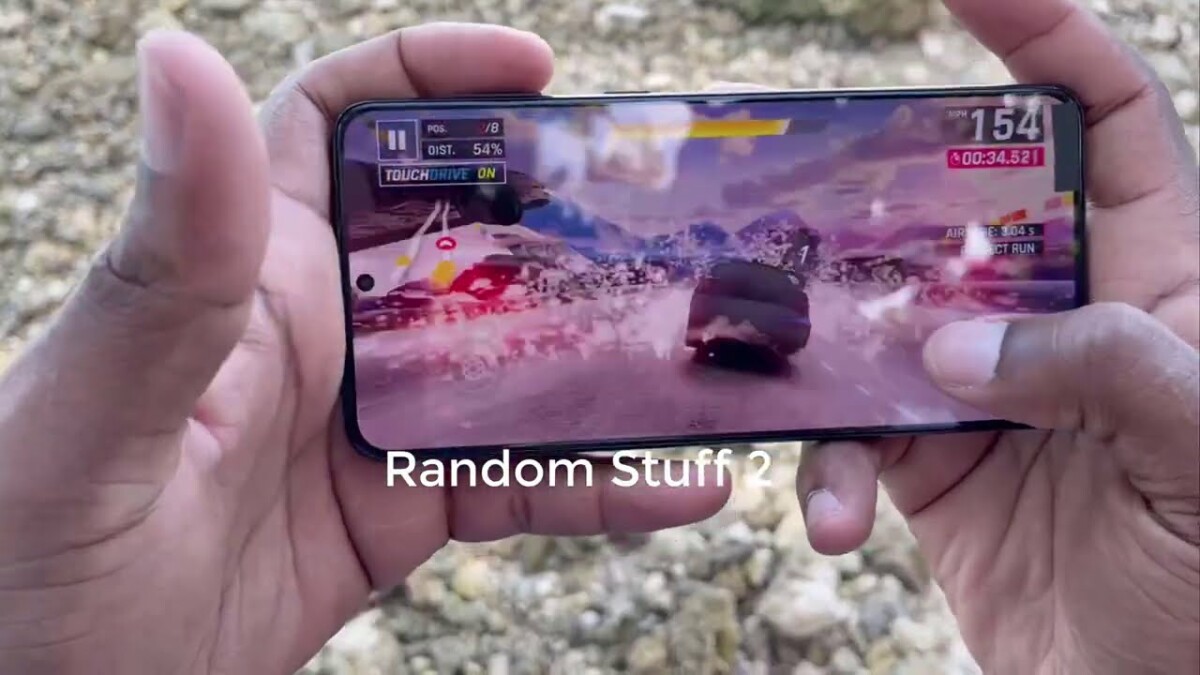 Expected for January, the Galaxy S21 from Samsung are subject to more and more leaks of all kinds on the web. This time, the intermediate model of the series, the Galaxy S21 +, appears squarely in video at the bend of a brief grip.

The device is indeed shown with the screen on and in use in a video posted by the YouTube channel Random Stuff 2. The videographer immediately specifies that the model he has in his hands is not completely finished and that there are chances that the final version of the product will be slightly different. The same goes for the software part not yet stable. However, he can already deliver first impressions of this Galaxy S21 +.

He explains that the smartphone he has in his hands offers “a premium feeling“. He then details the screen and therefore confirms that the panel is flat, but that it covers the front surface well with very fine borders. When he turns on his Galaxy S21 + (with the fingerprint reader under the screen), we can then distinguish the small punch on the front which houses the photo sensor of the selfies.

He then turns the smartphone over and we can then take a look at the rear photo module, the left side of which wraps around the edge of the device. This is the peculiarity that should stand out the most in terms of design on this generation. The integration of said module seems convincing in the sense that the latter does not seem to be too protruding. This will obviously have to be confirmed with a test.

The Samsung Galaxy S21 + compared to the iPhone 12 Pro Max

The videographer even lent himself to a kind of photo comparison between his Samsung Galaxy S21 + and the iPhone 12 Pro Max. As it stands, it is difficult to do really relevant analyzes on the quality of the images, but this first glimpse seems convincing, especially since software optimizations will most certainly be made before the commercial release.

As a reminder, expect a 12-megapixel main sensor associated with a 12-megapixel ultra-wide angle as well. The third sensor should have a definition of 64 megapixels to take full frame photos, 8K video and zooms.

The Random Stuff 2 video also evokes a very convincing battery life after the smartphone has lasted a full day of heavy use. As a reminder, the previous generation of the S20s had been disappointing from this point of view in Europe where the Exynos 990 chips did not offer reassuring energy efficiency. The videographer’s commentary is therefore exciting, but it is better not to rejoice too quickly. He does not specify whether his model is powered by a Snapdragon 888 or by a new Exynos.

See you on January 14 to find out more.