Honor has announced that it has reached an agreement with Microsoft to be able to continue to offer computers equipped with Windows 10, even after its independence from the Huawei group. 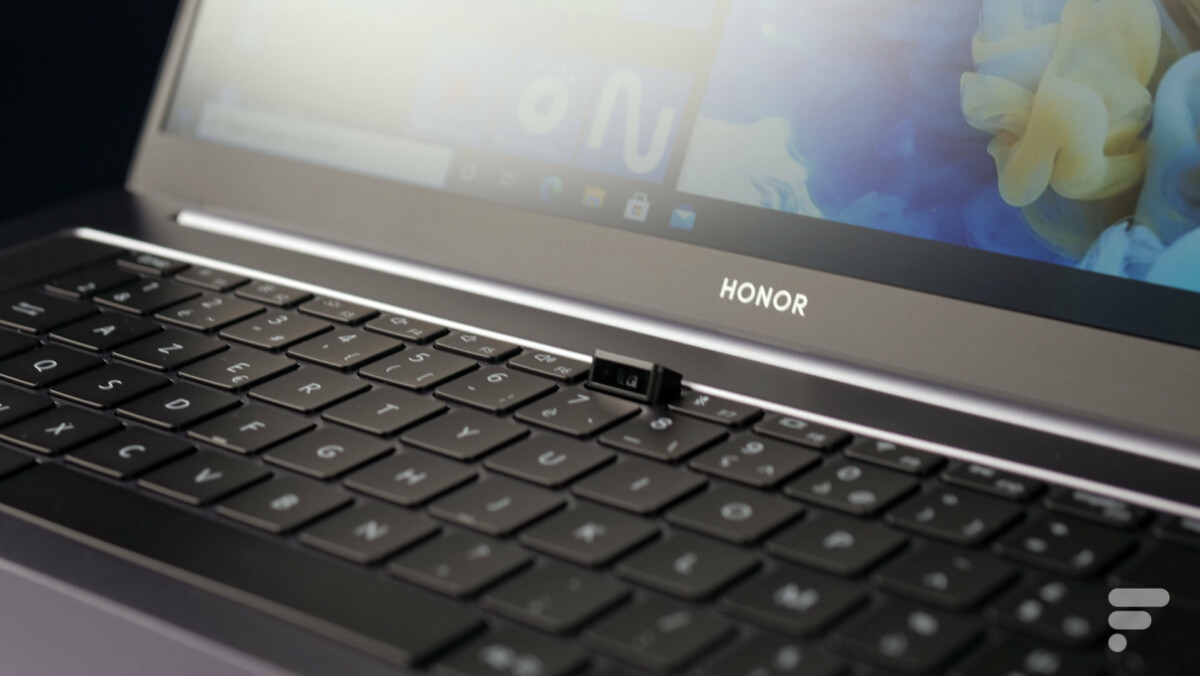 A month ago, we learned that Huawei was planning to part with its Honor brand. The Chinese group has in fact reached an agreement with a consortium of 40 Chinese companies in order to give independence to its brand, launched in 2013.

However, this autonomy newly gained by Honor is still paved with obstacles. Since the Huawei group is no longer behind, Honor will have to provide itself with components and software licenses for its next devices. This weekend, we learned that the manufacturer has already reached an agreement with Microsoft to be able to offer laptops under Windows 10.

The news is not really news since, despite the US embargo, Huawei and Honor computers may already have Windows 10 for a year, while Microsoft had obtained a waiver from the US administration to continue working with it. the Huawei group. Nevertheless, as the site indicates China Daily, “This movement paves the way for more partnerships in the near future such as those anticipated with the American giant Qualcomm, to better resolve Honor’s supply chain problems”.

A new MagicBook Pro in the works

In a statement, Honor also announced that its next laptop, the Honor MagicBook Pro, will be equipped with Windows 10 and an Intel Core i5 processor. This suggests that the Chinese company can also source chips from the American founder. The release is expected next month.

Recall that the objective for Huawei, by separating from its Honor brand, is to reduce its wings, while allowing Honor to continue to develop devices without being affected by the American embargo affecting the Huawei group. For a year and a half, Huawei can no longer offer Android smartphones with Google mobile services. Recently a new brake was imposed by the American administration, preventing Huawei from obtaining mobile processors from its usual partners such as the Taiwanese TSMC. On PCs, however, Huawei was generally spared and the situation should not change fundamentally for Honor computers.