Some users in China can already register for a Huawei program to discover HarmonyOS on smartphones in early access. As a reminder, on June 2, the Chinese giant’s OS is entitled to a dedicated conference punctuated by the launch of new products. 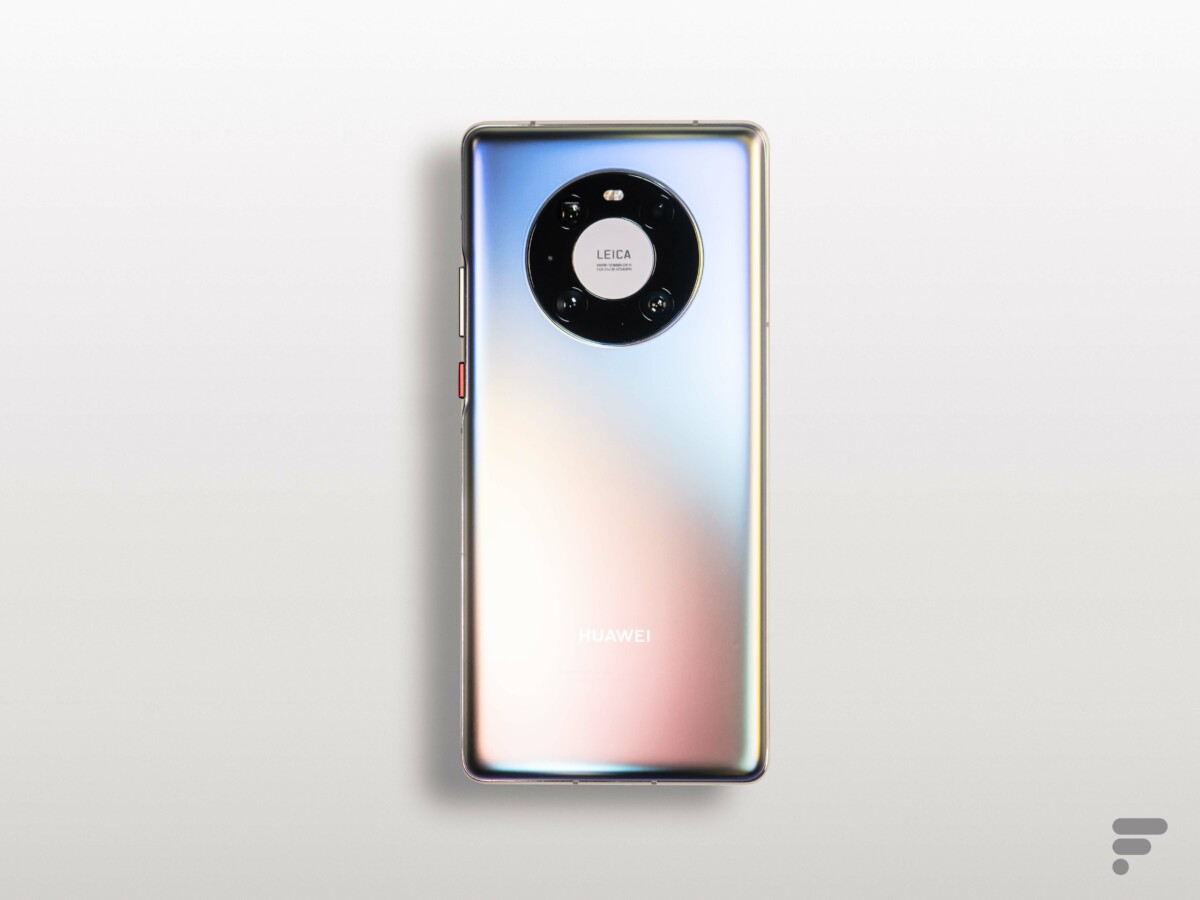 The back of the Huawei Mate 40 Pro (for illustration) // Gamesdone: Arnaud Gelineau – Frandroid

HarmonyOS is entitled to a big presentation Wednesday, June 2 and we await the announcement of new products natively benefiting from Huawei’s home operating system. Ahead of this event, the Chinese firm discreetly opens registrations to discover HarmonyOS on a smartphone in early access.

As the Huawei Central website points out, the My Huawei app in China offers users of certain devices of the brand to join the program to preview the smartphone version of HarmonyOS. Those interested will be able to update their products and taste the brand new OS that will make them forget Android – Huawei products are not allowed to take advantage of Google services and apps, the brand’s Android smartphones are therefore much less attractive to the general public.

The first smartphones affected are as follows:

Other smartphones will then be eligible in turn through a second deployment. Huawei launched this initiative without fanfare, no doubt to avoid attracting too much attention and slowly but surely collect feedback from participants in the early access of HarmonyOS.

HarmonyOS 2.0 is slowly but surely coming to smartphones

As a reminder, it is more precisely the HarmonyOS 2.0 version that has turned to smartphones. After a beta phase, the operating system seems to be approaching its stable version for this category of products. Note also that this OS aims to work on all types of devices in order to create a very fluid and coherent ecosystem, where application developers will only need to think of their app for a system in order for it to work. all over.

At the moment, HarmonyOS seems to be drawing a lot from Android, but Huawei promises that there will be a lot of differences from the green bugdroid. We hope to be able to have some nice surprises during the June 2 announcement. In addition, the Huawei P50 and P50 Pro should a priori be the first smartphones to run natively under HarmonyOS, but we do not know if they will be presented tomorrow. The brand may reserve a dedicated conference for them.

Last week, a rumor announced the abandonment of Android by several major brands of smartphones in favor of HarmonyOS. According to a leaker, firms like Oppo, Vivo or Xiaomi have contacted Huawei to set up …
Read more