February has started and, with it, tech news is quietly continuing its recovery in 2021. Xiaomi is firing on all cylinders before unveiling its Mi 11, Huawei has copied Android for HarmonyOS, Xbox has thought about a portable console and Jeff Bezos is leaving Amazon . Looking back on an astonishing week. 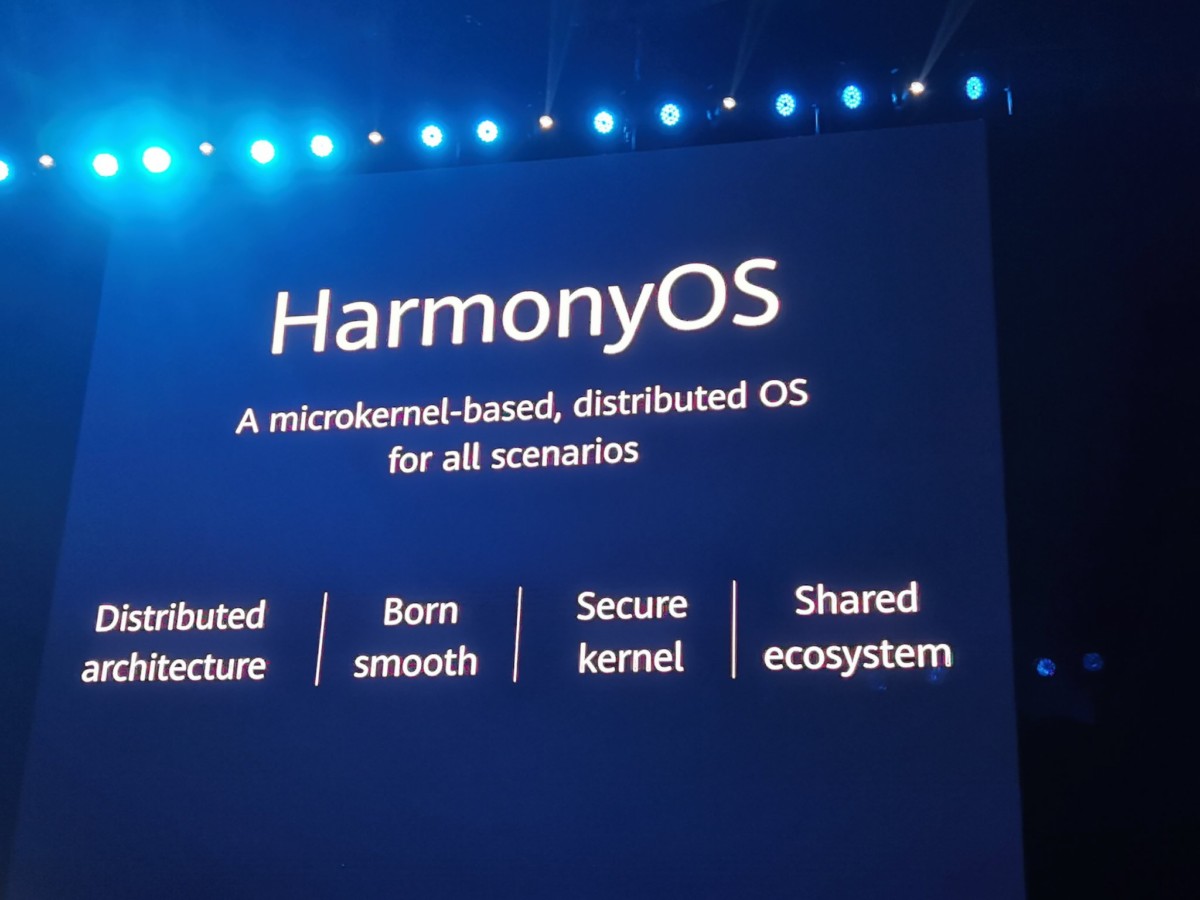 According to Ars Technica, Huawei did not bother too much to design its homemade OS, after its setbacks with the American authorities, which deprived it of many partnerships. And the rapid arrival of HarmonyOS would have an explanation: it would essentially be a fork of Android. In other words, the Chinese firm seems to have literally taken the source code from Android to develop its own operating system. In an official response, Huawei wanted to provide some explanations.

Xiaomi is definitely firing on all cylinders at the moment. While the arrival of the Mi 11 range is preparing for February 8, the ambitious Chinese manufacturer is multiplying the announcements and novelties. After surprising everyone with its wireless charger or Mi Air Charge base or even with the prospect of ultra-fast charging on its next flagship, Xiaomi is probing its fans to find out if they are ready to see the bill soaring at more than 1300 euros and with what type of product. And to help them, the firm even unveiled an impressive new concept.

“Xboy”: why has there never been a portable console at Microsoft

If Xbox has become a benchmark in the world of home consoles, Microsoft has also considered for a while to attack the market for portable consoles. Several concepts were considered and presented. But several reasons have made that none has ever seen the light of day… Robert J. Bach, former head of the leisure division of Microsoft (Xbox, Zune and Microsoft TV) returned to this strange adventure in an interview.

Jeff Bezos to step down from Amazon

This is the big news of the week, which came to everyone’s surprise: Jeff Bezos has decided to leave the management of Amazon within the year. The iconic founder, online bookseller turned richest man in the world, wants a less executive role so he can focus on other projects. Andy Jassy, ​​current director of Amazon Web Services, Amazon’s cloud computing division, will then take the reins of the company founded in 1994.

We tested the Lidl range of connected products for the home

Since February 1, Lidl brands in France have launched their range of connected products for the home. An introduction to home automation for many. We tested this first foray of the German discount brand and it is rather promising. Especially at prices significantly cheaper than the competition.