Did you not have time to follow the news yesterday? Here is what marked Wednesday, June 2: the presentation of HarmonyOS, the probable renaming of Windows 10 and a new design for Google Photos. To not miss any news, consider subscribing to the Frandroid newsletter. 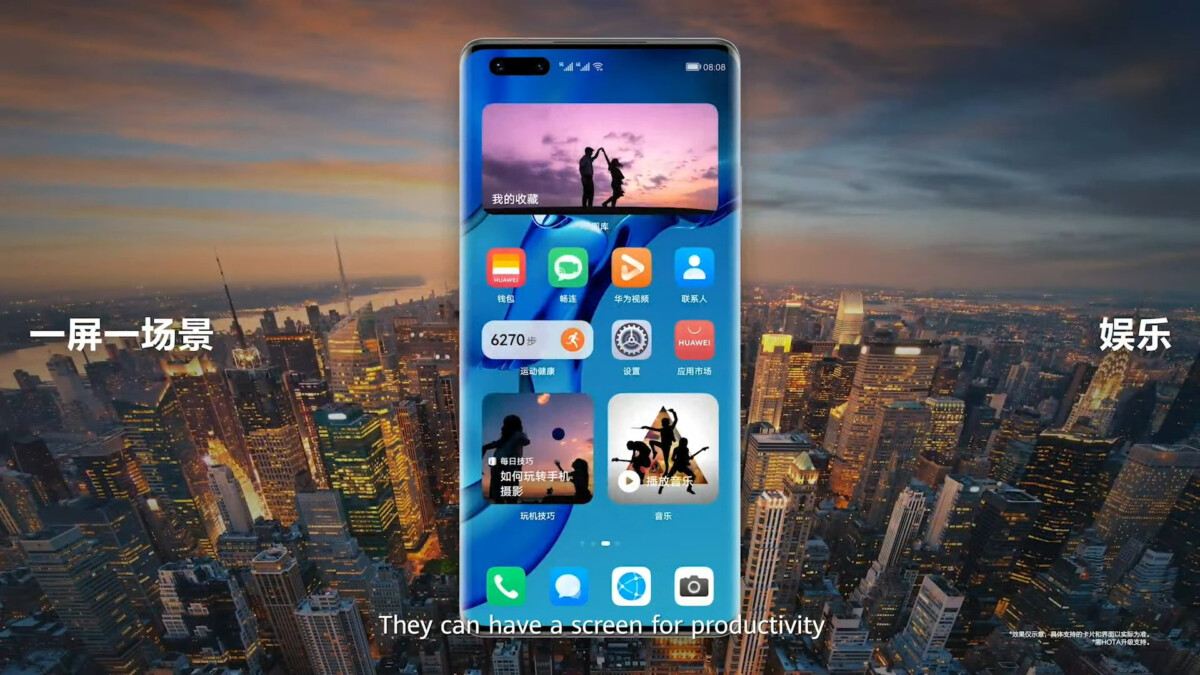 Huawei HarmonyOS: here is an official preview of the P50 interface

Wednesday was the party at Huawei. It must be said that the Chinese manufacturer presented for the first time the final design of its own operating system, HarmonyOS. The opportunity to preview the mobile OS that will equip the Huawei P50… but not only. Huawei also took advantage of the event to present a slew of new products, from the FreeBuds 4 headphones, Huawei Watch 3 and Watch 3 Pro to Huawei MatePad 11 and MatePad Pro tablets. On the HarmonyOS side, we will especially remember its smart home screen and the functions to synchronize with its ecosystem of Huawei devices.

Six years ago, when launching the latest version of Windows, Microsoft decided to skip the number 9 to go directly to Windows 10. It seems, however, that the firm does not want to stop there and seeks to endorse even more. its operating system. According to information from leaker Aggiornamenti Lumia, Microsoft could be preparing to rename its “Windows” OS, quite simply, during the next major update, Sun Valley. A simplification of the name which would have several advantages, in particular to mark this new version of a white stone

Google Photos: a little change of look that will do your eyes good

A few days after the presentation of Android 12 and its new Material You interface, Google Photos adopted these new codes. The XDA Developers site was indeed able to discover a slightly corrected interface for the Google photo hosting service. Concretely, this interface puts more emphasis on the shooting dates of the photos, with more space between each block. In short, a more airy version which also seems to correspond to the Material You design codes.