Responding to the name of Serial 1, the electric bike that Harley-Davidson will market in March 2021 should be positioned in the high-end, even premium category. 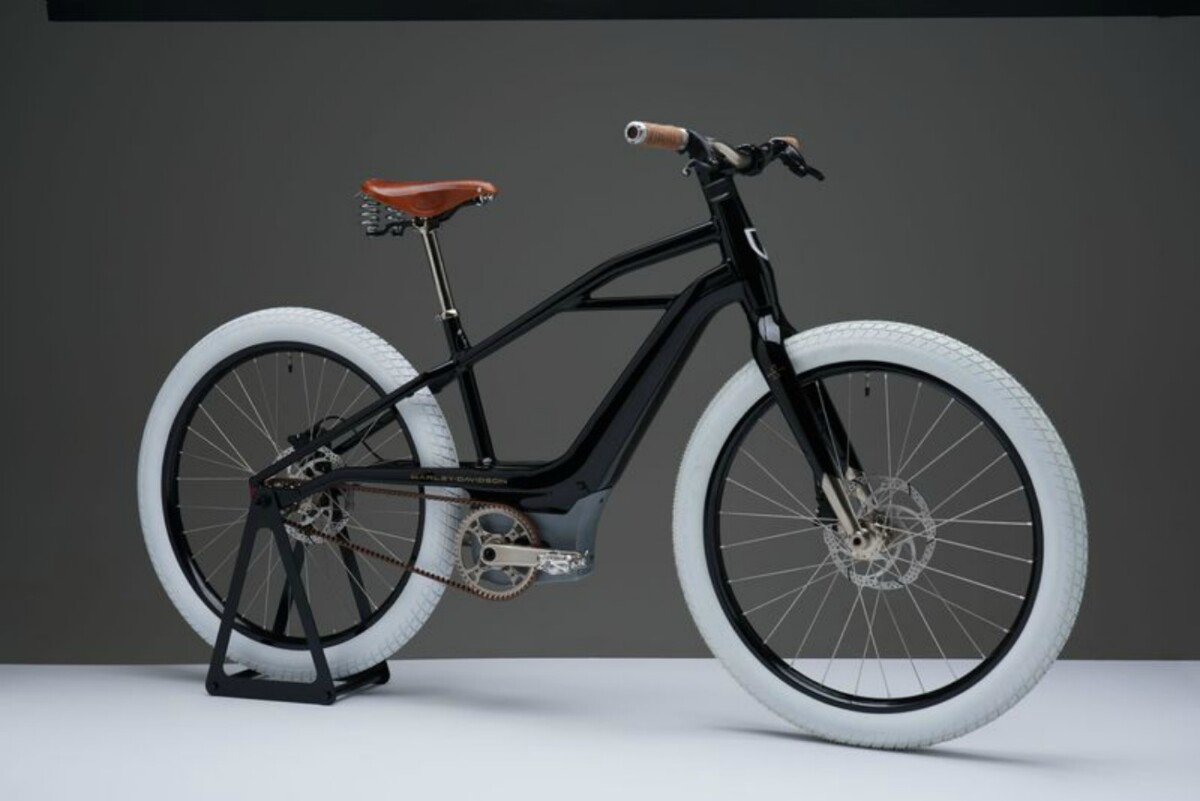 It is no longer a secret that Harley-Davidson is very interested in electric bikes. The iconic motorcycle manufacturer already made our mouths water about a year ago, lifting the veil on three prototypes with characteristics unknown at the time, as part of EICMA 2019. On the other hand, the price positioning chosen by the firm from across the Atlantic was already cringe: between $ 2,500 and $ 5,000 per model.

A year later, HD is back with a vengeance by revealing the final design of its future electric bike expected in March 2021, says The Verge. In fact, the Serial 1, of its name, is the fruit of work carried out by the Serial 1 Cycle Company, a subsidiary of the American group which set down its suitcases in the Skunk Works development center to develop the two-wheeler. 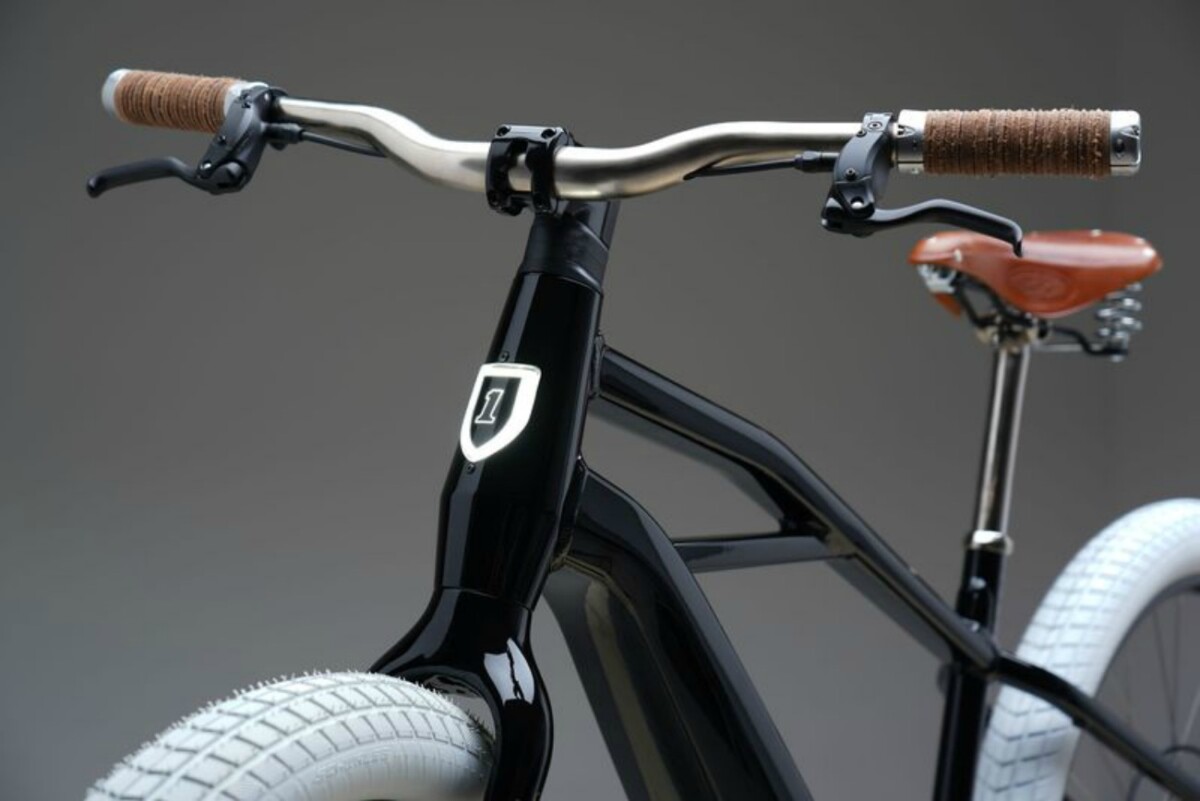 The Serial 1 and its headlight integrated into the steering tube

Serial 1 is also a tribute to Model 1, or “Serial Number One”, which corresponds to the very first motorcycle of the brand developed in 1903, then produced from 1905 to 1906. But the least we can say, is that this electric bike inevitably attracts the eye: its very white wheels contrast with the deep black of the frame. The saddle and the leather handles add a more than welcome third color.

A detailed presentation on November 16

What do we really know about this trendy frame? Not much, actually. The official site of Serial 1 Cycle Company does not give any information about it, except for a count at the end of which the technical sheet will probably be revealed: meet on Monday, November 16 in this case. 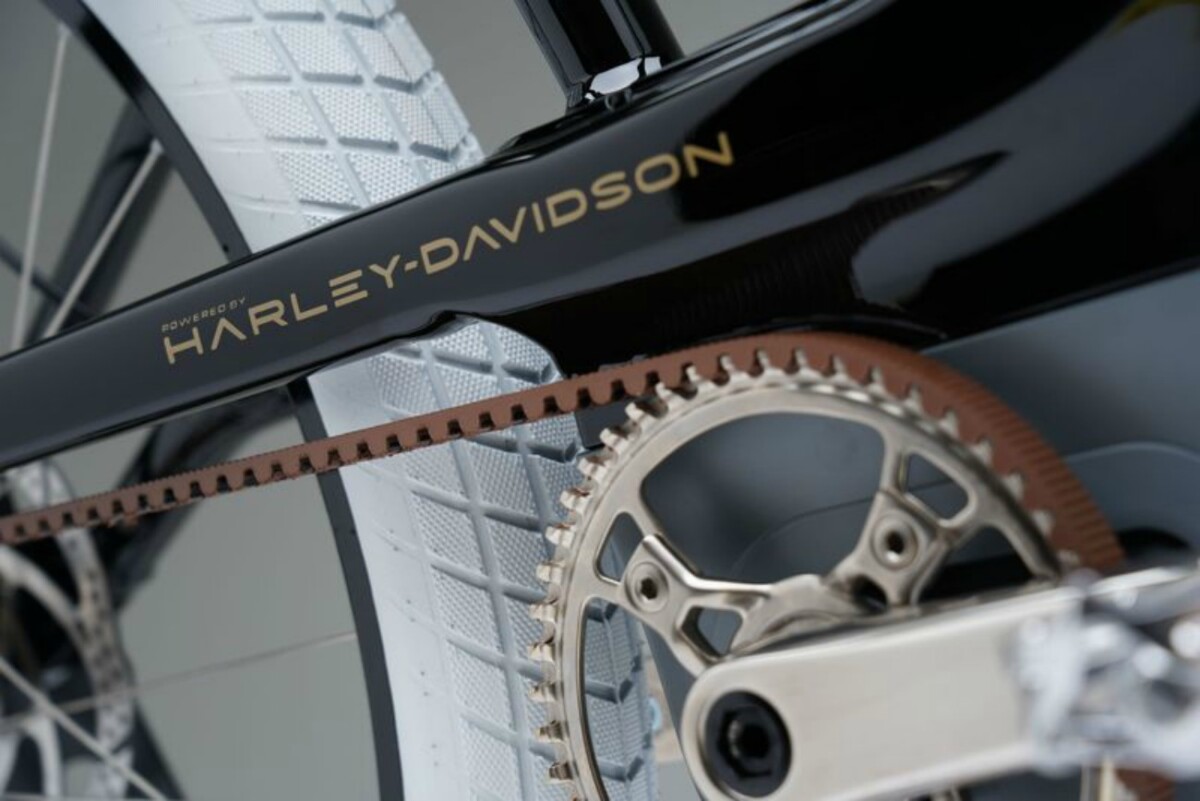 On the other hand, the photos published by the company give us a first idea of ​​its positioning: high-end. The leather previously mentioned is generally specific to this category, as is the easily recognizable belt system. On the other hand, the moldings of the frame visible to the naked eye are not the most beautiful effect.

Serial 1: a rather convincing look

The battery is integrated in the oblique tube of the frame, which is equipped with a generally bulky upper tube to get on his car. For its part, the headlight is directly integrated into the steering tube for a truly convincing result. Note the absence of visible cables: always a good point to refine the look of an electric bike.

Battery capacity, range, torque, type of brakes, weight, assistance modes or even potential connectivity are all elements still shrouded in a veil of mystery. But it is clear that Harley-Davidson will seek to compete with other high-end bikes with its initially attractive Serial 1.