While Google will do away with Hangouts early next year, the company will start integrating its discussions into Google Chat from December to facilitate the transition. 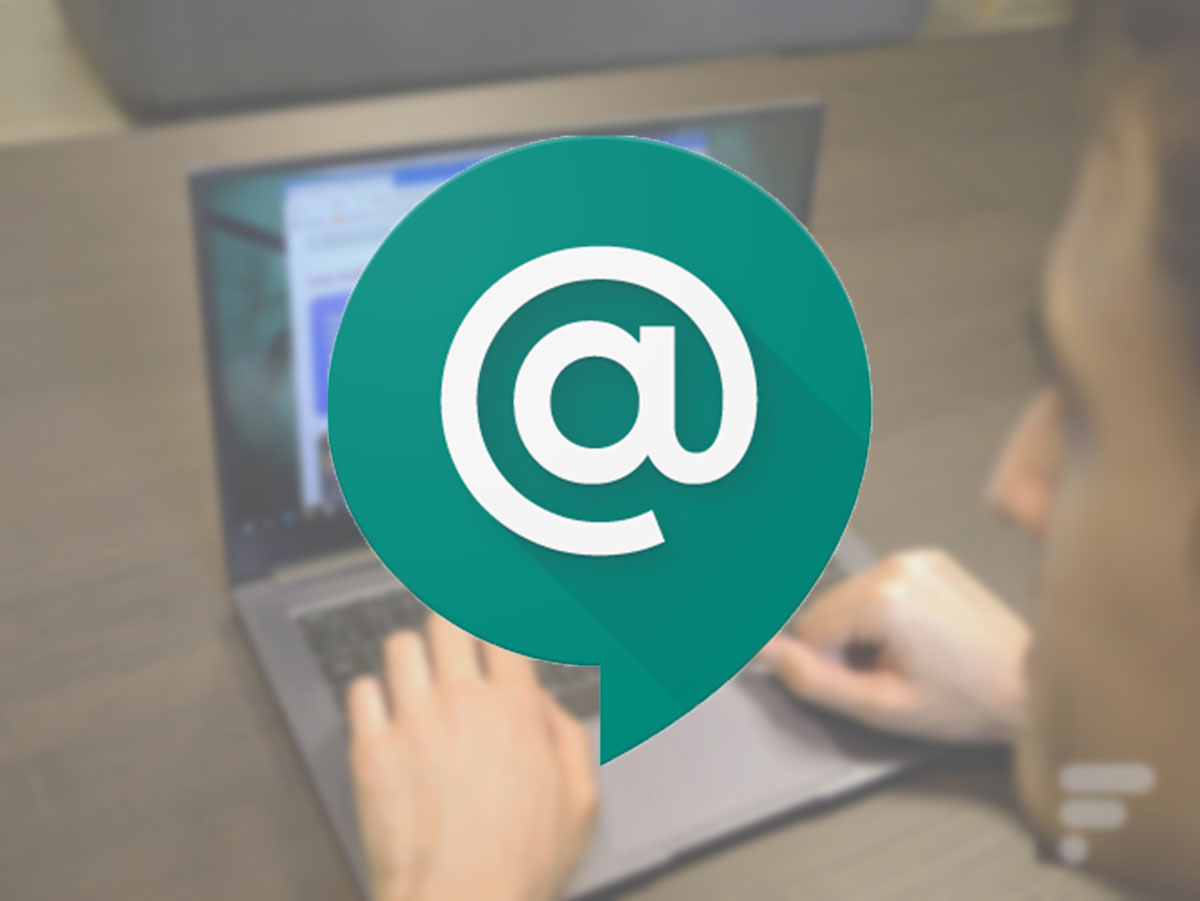 Since the start of the year, if there is one sector that has taken advantage of the health crisis, it is that of communication tools, both visual and textual. On the Google side, this year will also have marked the end of Google Hangouts, the instant chat platform, integrated within Gmail itself.

Last April, we learned that Google was going to end Hangouts Chat, its messaging service dedicated to professionals, and that it would be replaced by Google Chat. In October, the firm announced that its other Google Hangouts service, this time oriented towards the general public and available on the dedicated application or within Gmail itself, would also be replaced by Chat. One way, for Google, to centralize again its many instant discussion tools within the same service.

However, while we wait for the transition from Google Hangouts to Google Chat for the beginning of next year, Google already seems to be preparing the ground. This Monday, the firm has indeed announced a whole bunch of new features on Google Chat, deployed from December 3. Now, chat service users will be offered new features for group chats. This is particularly the case for adding or modifying members of a discussion group, but also for Google Vault administration rules so that administrators can keep messages.

Mostly, ” in the next weeks “, Google Chat will also integrate group chats from Google Hangouts. “This will allow users to go from Hangouts to Chat without losing context”, says Google. In addition, this will also be the case for individual conversations, as well as the history of messages.

The idea, for Google, is to better prepare the transition from one service to another, so that current Google Hangouts users can already start using Google Chat. To take advantage of it, however, the user must use a G Suite account, Google Chat being still reserved for users of the paid Google suite.