Earlier this year, Vivo let it be known that it could count on the help of the German optics and imaging specialist Zeiss for the design of the photo / video part of its future smartphones. We have just learned that the Vivo X60 will be marketed worldwide, including in Europe. 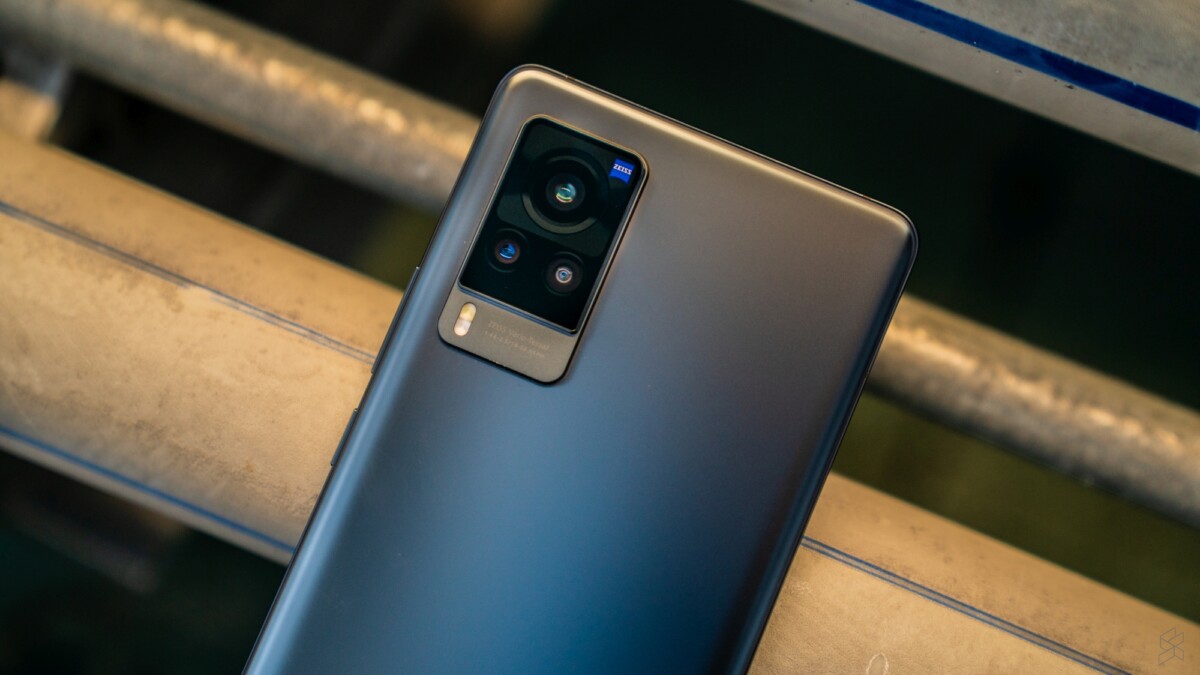 We already knew the Vivo X60 and Vivo X60 Pro (Plus), we know that they are now planned for the international market. These are the flagships of the Vivo brand, which is preparing launches in many countries around the world.

As you can see in the table below, the X60 range is made up of three smartphones that share the same design as well as some similar features.

The Vivo X60 is a versatile smartphone that will satisfy almost anyone. It comes with a Snapdragon 870, the same SoC you’ll find in the just announced OnePlus 9R. It is equipped with a 6.56-inch AMOLED display in Full HD definition with a refresh rate of 120 Hz. 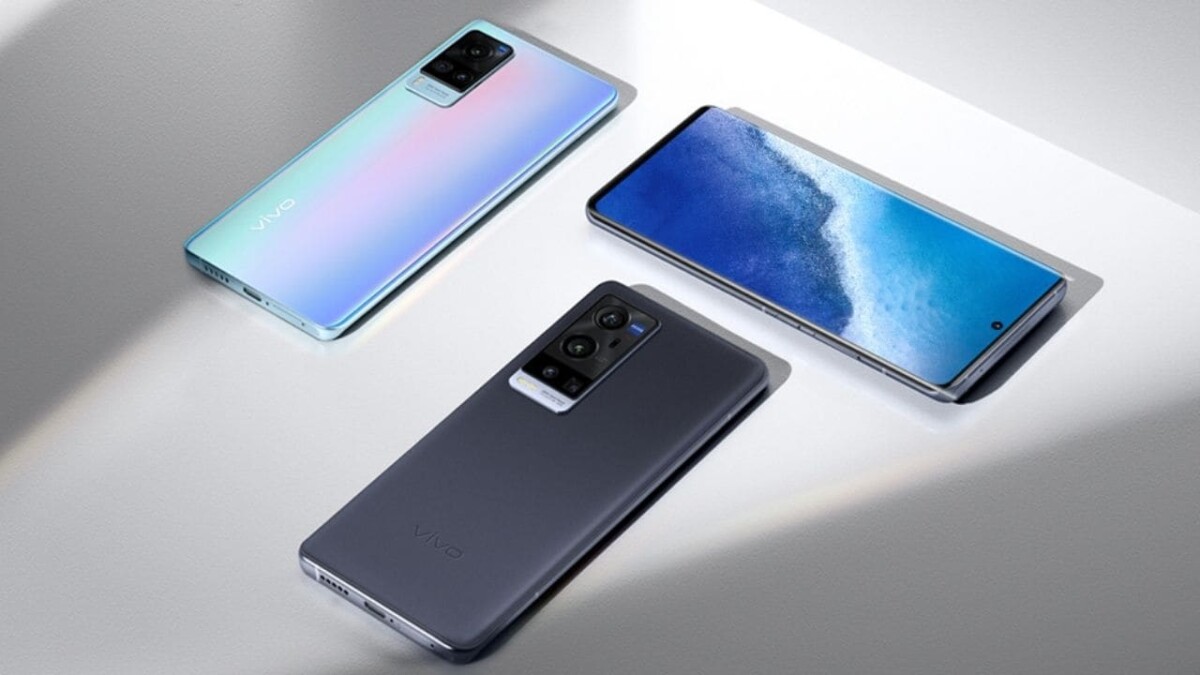 There is also a module at the rear with four cameras, including a 48-megapixel main camera and two 13-megapixel cameras for ultra wide-angle and portrait mode. There are obviously different configurations, including one, up to 12 GB of RAM and 256 GB of storage. It has a 33 W fast charge associated with a battery with a capacity of 4300 mAh. 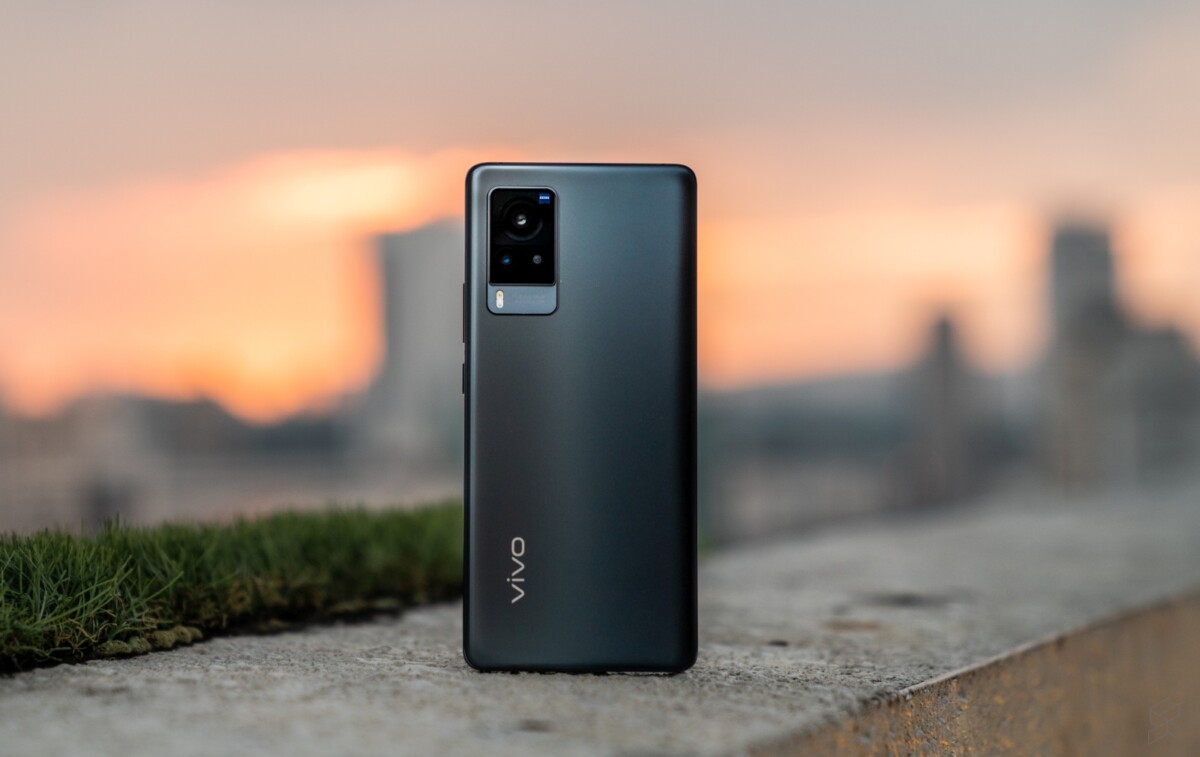 The Vivo X60 Pro has the same setup with a few exceptions: the screen should look better with a higher sample rate, this is the number of times a touchscreen searches for touch input per second. This rate must obviously be equal to or higher than the refresh rate of the screen. It also has more RAM and storage. 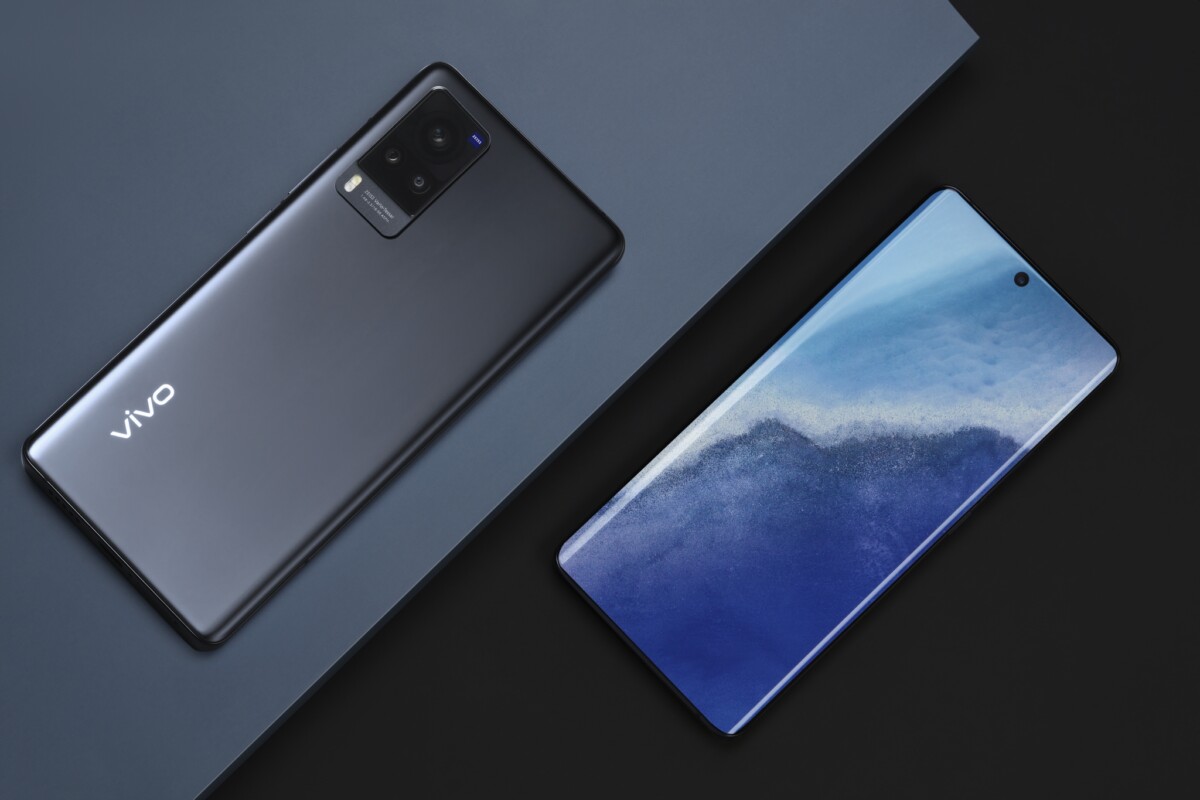 The Vivo X60 Pro + is the very top of the range with a Snapdragon 888 SoC, Qualcomm’s most powerful ARM chip today. The important difference between these models is mainly related to the rear cameras.

The optics are signed Karl Zeiss

If you look closely at the visuals, one of the arguments of this smartphone is the camera system stamped by the Zeiss brand. It’s simple, the optics are signed Karl Zeiss. A big name like Leica with Huawei and more recently Hasselblad with OnePlus. Zeiss did not have its first partnership with a smartphone manufacturer, Nokia smartphones have been stamped Zeiss several times in the past. 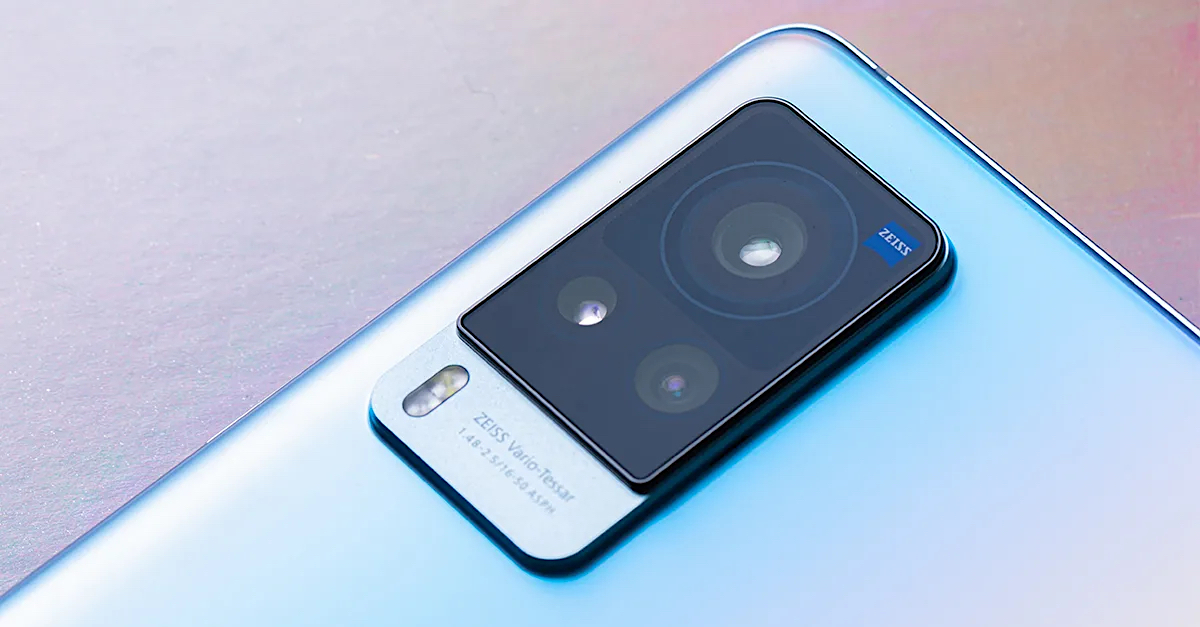 Like all previous partnerships, many users wonder about the relationship that really unites two companies like this. It is a collaboration, a priori, at the same time on the hardware, the software, but also the lenses.

Regarding the photography part, the most interesting is obviously the X60 Pro Plus version delivered with the 50 megapixel Samsung ISOCELL GN1 camera. This is the same main camera that is expected to come with the highly anticipated Mi 11 Ultra, this sensor is expected to offer high light sensitivity as well as super fast autofocus. On paper, everything is very impressive.

The X60 Pro + also has a 5x periscope lens, which is in line with what Oppo, Samsung or Huawei offers.

No formalization yet in France, but it will not be long

We have not yet had an official release in France, however it will not be long. The Vivo X60, for example, is expected to cost $ 799.