The Fuchsia project has a new branch called “F1”. This suggests that the first version dedicated to developers would be very close. 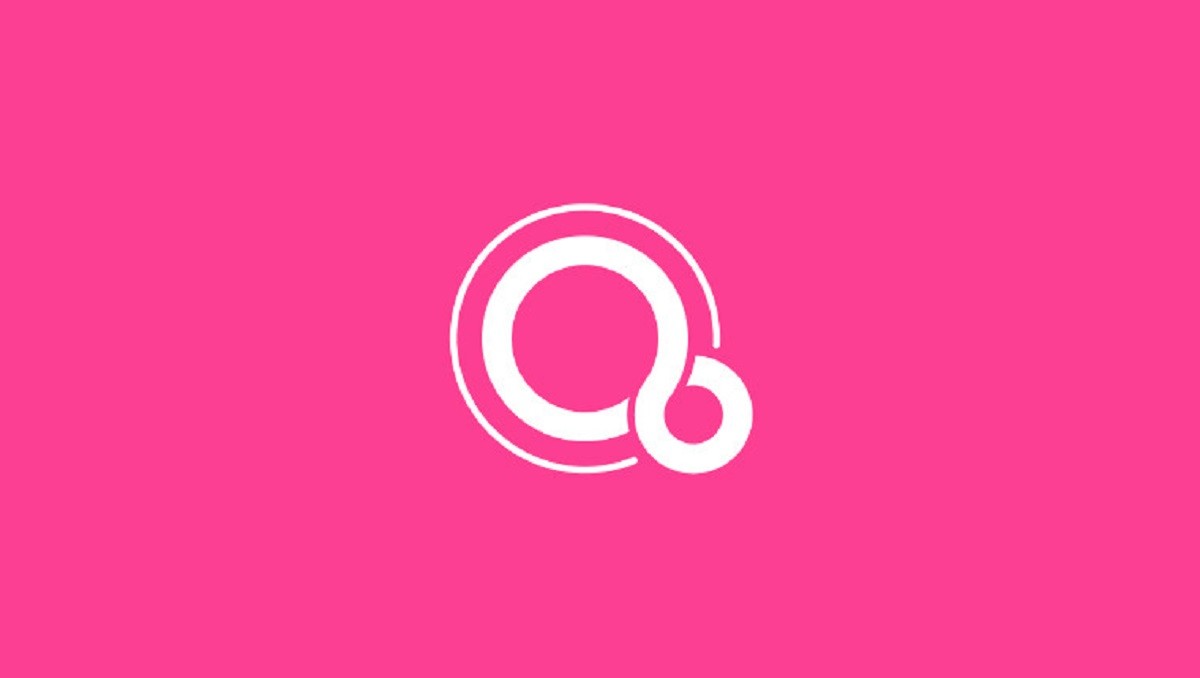 After years of mysteries and more or less significant changes, would Fuchsia be ready to launch its first version for developers? In any case, this is what certain adjustments to the project suggest. open source de Google.

As spotted by 9to5Google, a new branch of the Fuchsia project was born last January under the reference /releases/F1, followed by an F2 version. These two versions complete the “dogfood” branch used for internal testing by Google employees since February 2020.

This numbering follows the logic that can be found on other Google projects. As underlined by the specialized site, Chrome has for its part branches for each “Milestone” corresponding to a version of the software, the latest being M90 for Chrome 90.

The creation of these F1 and F2 branches therefore suggests that a ready-to-use version should finally see the light of day soon, once the various changes have been made from the other branches and everything modified to ensure the stability of the system.

A version of Fuchsia for developers?

For the moment, the Fuchsia project is still very vague. Existing for several years, it aims to offer an equally secure alternative to Linux-based operating systems (like Android for example). However, Fuchsia should be able to run Linux and Android applications.

The OS has so far been tested on many devices internally and it is rumored that it could just as easily animate connected objects (watches, bracelets, fridges, speakers …) than slightly more advanced devices such as smartphones and computers. However, since the removal of the Armadillo GUI in December 2018, it is not clear what the system can actually look like on these terminals.

These F1 and F2 versions could therefore initially be very simplified versions of the OS, without frills, thus allowing developers to appropriate the system and wear their applications on it before a more general public release.

Logically, a formal presentation would be expected at Google I / O 2021, but Google has not yet unveiled a date for its big annual show after canceling the 2020 edition due to the Coronavirus. It is not impossible, however, that the Mountain View firm is targeting this same exit window for Fuchsia, whether the event takes place or not. If so, we might expect a presentation in May.

It’s been some time since Google unveiled, in August 2016, the development of a new operating system. However, he did not announce it with much fanfare. Far from it: the project’s Github has …
Read more