Google is reportedly working on new True Wireless headphones. Like the Pixel 3a and Pixel 4a, they would be more accessible while keeping the essentials. 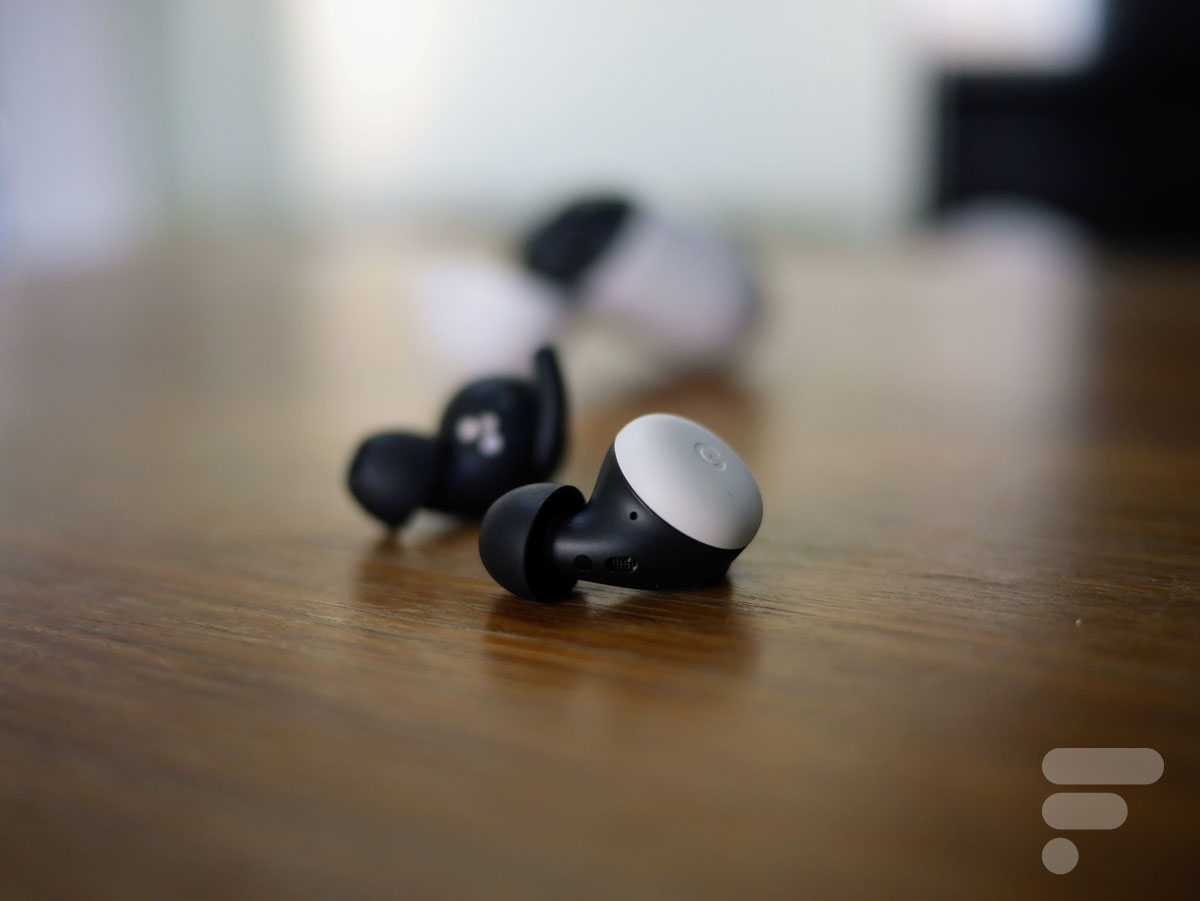 Over the years, Google’s product strategy has evolved a lot. From the Nexus, we went to the Pixel which were very high-end products sold at a high price, before seeing the Pixel 3a and then Pixel 4a again appear, which played the tight price card. It is these latest devices that have turned out to be great successes: smartphones gifted in photography, which go to the essentials, for a price that remains affordable.

We now learn that Google would like to reuse this strategy for another range: its True Wireless Pixel Buds headphones.

It is the very reliable 9To5Google site that reveals this information. The site has in the past revealed many leaks concerning Google products, and we can therefore give it some credibility. According to the site, the Google Pixel Buds A would take the design of the latest Pixel Buds, and would therefore be completely True Wireless, with a white or green case. It should be remembered that the first generation of Pixel Buds, launched in 2017, had a wire between the two headphones.

The case of the Google Pixel Buds // Gamesdone: Frandroid

Apart from the upcoming existence of these headphones and the two planned colors, 9To5Google does not seem to have got hold of any other information. We therefore do not know the price, or the planned presentation date for this product. Since the product has started to leak, and given the habits of Google, it can be assumed that the presentation would be scheduled for this spring.

It was during this period that Google unveiled the Pixel 3a. The Pixel 4a was unveiled in the summer of 2020, but this year was obviously very special. It is likely that the presentation of these Pixel Buds A headphones will be planned at the same time as the Pixel 5a, which could also be released in this first half of the year.

The Google Pixel Buds launched at $ 199 in 2020. We can expect the A Buds to sell for less, probably closer to the $ 99 or $ 149 that other brands choose for their True Wireless headphones.