A scientific article intends to prove that Google collects 20 times more information about its users than Apple by comparing Android and iOS. Google strongly contests the methodology. 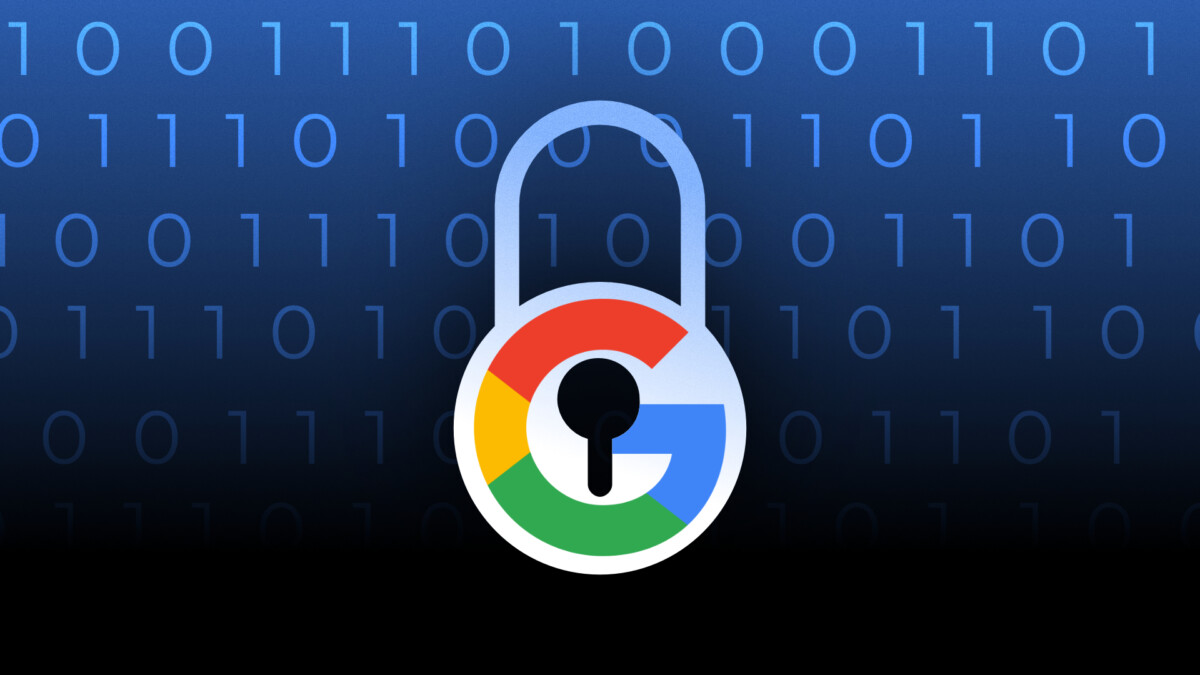 With such a strong result, information was bound to go around the web quickly. Douglas Leith of Trinity College posted an article showing that Google collects 20 times more information from Android about its users, than Apple with iOS users.

To obtain this result, the researcher simply analyzed the amount of data sent from Android and iOS devices to Google and Apple servers. The measure covered both operating systems and applications preinstalled by Google and Apple. Worse, this amount of data sent was measured without logging into an Apple or Google account, and configuring the system to refuse data collection as much as possible.

According to researcher Douglas Leith, of Trinity College in Ireland, both iOS and Android transmit telemetry data to their parent company, even when the user has not signed in or has explicitly configured their privacy settings to decline. this collection. Both operating systems also send data to Apple and Google when a user performs simple operations like inserting a SIM card or viewing the phone’s settings screen. Even when idle, each device connects to servers on average every 4.5 minutes.

The researcher also quantified in a very concrete way this difference in behavior between iOS and Android.

With such results, Google was obviously quick to react. The firm contacted the 9to5Mac site to strongly contest the methodology used.

We have identified flaws in the methodology the researcher used to measure data volume, and we disagree with the article’s claims that an Android device shares 20 times more data than an iPhone. Based on our research, these results are an order of magnitude wrong, and we communicated our methodological concerns to the researcher prior to publication.

This research largely describes how smartphones work. Modern cars regularly send basic data on vehicle components, their safety condition, and maintenance to car manufacturers, and mobile phones operate in a very similar fashion. This report details these communications, which help ensure that iOS or Android software is up to date, services are working as expected, and the phone is secure and running efficiently.

If we take into account Google’s remark, we can still read that the firm admits to collecting much more data than Apple, even if the difference was smaller than that measured by the study.

In its argument, Google also highlights the necessary use of this data for the proper functioning of smartphones. All the data collected identified by the study is not necessarily for the purpose of monetizing and directly marketing this data for Google’s advertising revenue. It can also be data allowing Google developers to improve the functioning of applications or the system by studying user behavior.

We remain aware that in all cases, indirectly or directly, it is a question of contributing to Google’s income: either through data for advertising purposes, or by improving the product used. But it’s important to keep in mind the difference between the two types of data.

Google Maps collects several data on its users in order to use them on its application. How then can the application ensure that the privacy of individuals is not compromised? Thanks to the differential confidentiality that …
Read more