Google won the lawsuit against Oracle. This lawsuit was considered by many to be the lawsuit of the century, Oracle claimed 9 billion dollars from Google for using 12,000 lines of the Java application programming interface to develop Android. 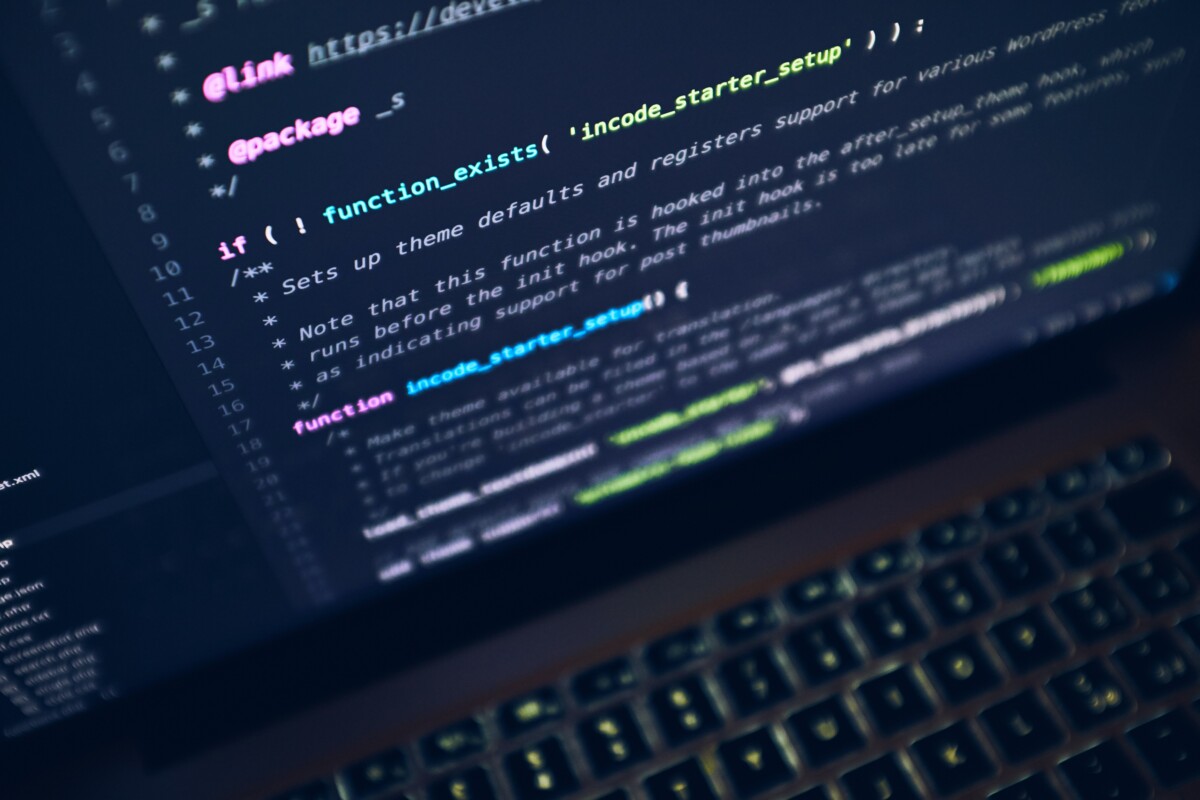 This is a legal dispute that has dragged on for several years in several instances. After several appeals and victories, on both sides, the US Supreme Court ruled Google was right and therefore that the use of Java on Android was legitimate.

The highest court in the United States dismissed the American software publisher Oracle on Monday, you can read the full report in PDF format. The move brings a resounding end to a billion-dollar copyright saga.

The History of the Oracle v. Google

To better understand the stakes of this decision, it is necessary to go back to the first steps of Android. In 2005, Google bought the company that created the Android OS. At the time, it was an OS that used a Linux kernel with a virtual machine named Dalvik. This virtual machine runs applications developed in Java language. As for this Java technology, it is developed by Sun Microsystems. Despite discussions, the two companies can not find an agreement for a license to use around Java. Google continues to develop its mobile OS despite everything.

Oracle got hold of Sun in April 2009 and a year later, the American publisher launched a lawsuit for violation of its intellectual property rights on the basis of copyright and patent law. The hearing took place in December 2013, after many chapters, the United States Supreme Court finally announced on April 5, 2021 that Google’s implementation of the Java API did indeed consist of “fair- use ”. An API cannot therefore be subject to copyright.