On the occasion of Google I / O, the firm unveiled two functions for Google Cast, with the ability to transfer a video from one screen to another, or to connect wireless speakers. 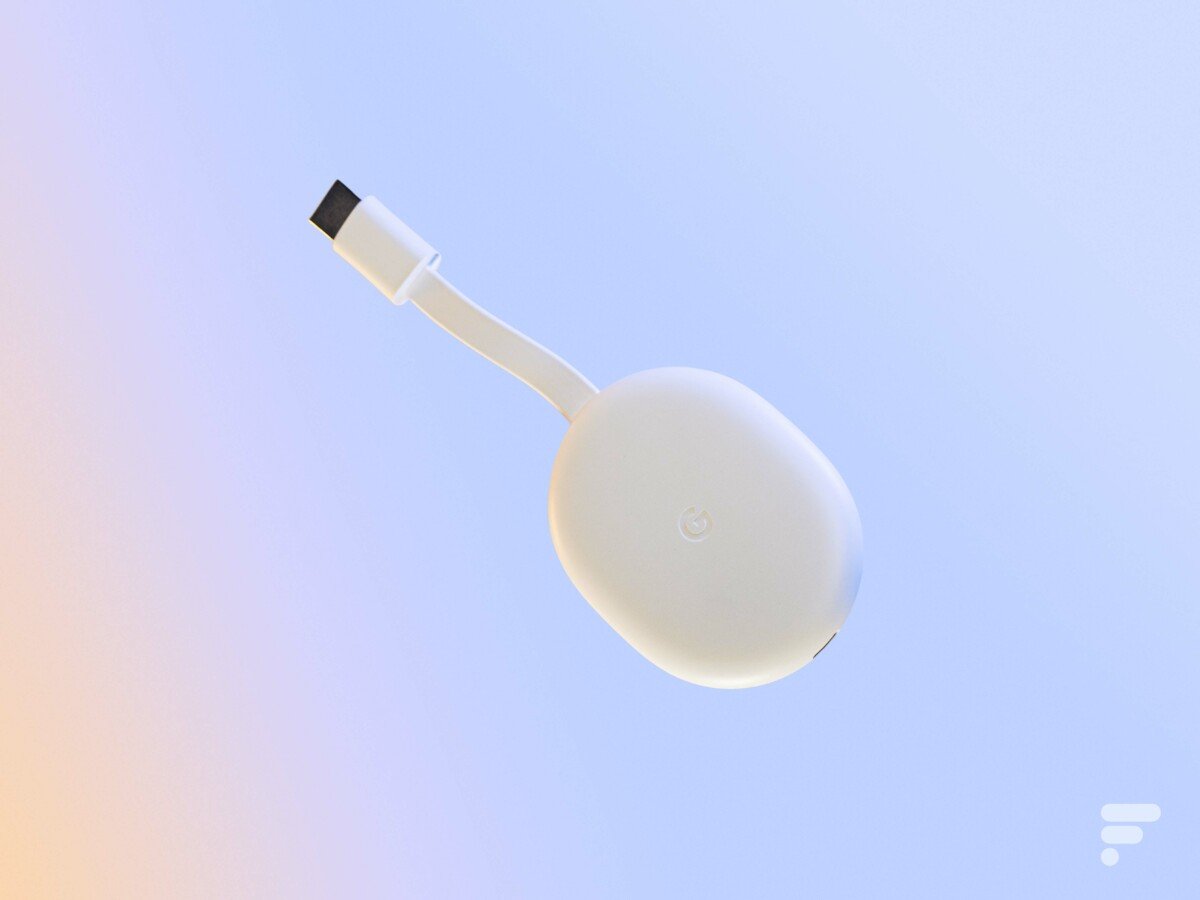 Since the launch of the first Chromecast in 2013, the Google Cast protocol has remained static to say the least. No major progress has been unveiled by Google, other than the deployment of more compatible devices, both for video and audio. However, during the Google I / O conference, the firm presented two particularly anticipated features: Stream Transfer and Stream Expansion.

These two functions were unveiled as part of a video presentation posted on YouTube on Tuesday. They are presented from 5 minutes 34:

Stream Transfer will actually allow users with multiple displays that are compatible with Google Cast – whether it’s a display with a Chromecast, an Android TV or Google TV, or a Nest connected display – to switch their content from one screen to another. It will thus be possible to launch a serial episode on the TV in the living room and then, when going to bed, switch to the Google Nest screen in the bedroom. To switch from one device to another, a simple voice command is enough using Google Assistant. Above all, transferring the video streaming from one device to another will allow you to stay at the same point on the video and not start the episode over from the beginning.

A function to transform your Google speakers into a home cinema

The other novelty is called Stream Expansion by Google. It is in fact to extend a Google Cast video broadcast by taking advantage of external speakers. “With Cast Connect Stream Expansion, users can add speakers to what is being played on the current stream”, explains Ben Serridge, product manager of Google TV. Concretely, we can therefore imagine that it will be possible to associate a Hi-Fi system or a Google Home speaker as speakers of a television when playing movies using ChromeCast. This function had already been announced last November by the Wall Street Journal. The American economic daily then indicated that a spokesperson for the firm had “Indicated that the company was working on an integration between Nest Audio and Chromecast”.

It is not yet clear which products will be compatible with this Stream Expansion function and whether developers of Chromecast compatible applications will have to adapt their code to take advantage of this option. The idea of ​​building a home cinema simply using Google Home speakers, Google Nest Audio, or a Google Cast Audio compatible Hi-Fi system is obviously attractive.