Google has just acquired the startup Dysonics, which specializes in sound management in a 3D environment. What to strengthen its Pixel Buds, but also perhaps, to further develop its audio universe for projects of augmented reality glasses. 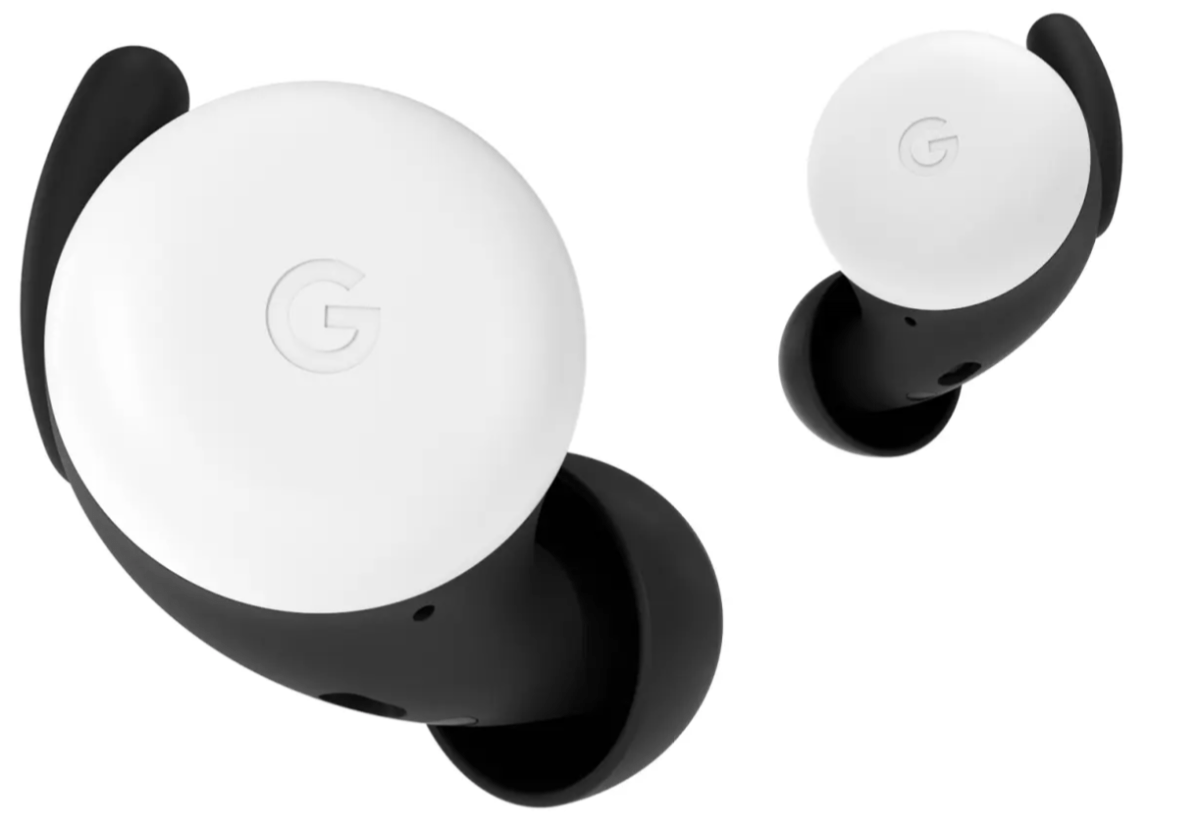 While its Pixel Buds were released less than a year ago, Google is obviously thinking about the rest. According to the Protocol site, the giant has just acquired a startup specializing in 3D audio: Dysonics.

Composed of ten people to believe a loan deposit dating from 2020, this startup, founded in 2011, initially distinguished itself by creating the first motion detector for headphones. She then helped an American airline, Virgin America, to create a sound environment in their planes. Lately, Dysonics had been talking about her again by creating a series of tools which made it possible to rationalize the production of very immersive sound environments, for non-interactive projects, such as 360 ° videos.

The acquisition would have taken place in December, for execution from February, according to a document issued by the United States Patent and Trademark Office. Some employees have even modified their profiles on LinkedIn, adding the mention “Audio Hardware at Google” to their professional experiences.

Among the first works where it is likely that this new acquisition will be illustrated, we immediately think of the next Google Pixel Buds. Two points could be improved: the management of active noise reduction, which was quite average, and the absence of spatial audio, as we can see at Apple with its Airpods Pro and AirPods Max. Another possibility could be to improve the sound of the speaker on the Nest Hub.

Another avenue to justify this acquisition: the experience in terms of 360 ° sound and motion detection on a headset could prove to be very useful if Google were to relaunch its augmented reality / virtual reality division. The takeover last June of the startup North, specializing in augmented reality glasses, could reinforce this hypothesis.

Despite an increasingly competitive market for true wireless headphones, Google has launched its new models, the Pixel Buds. Whether it is about ease of use, design, sound quality, application …
Read more