According to information from the Wall Street Journal, Google is working on compatibility between the Chromecast and its Nest Audio, so as to transform the speakers into home cinema. 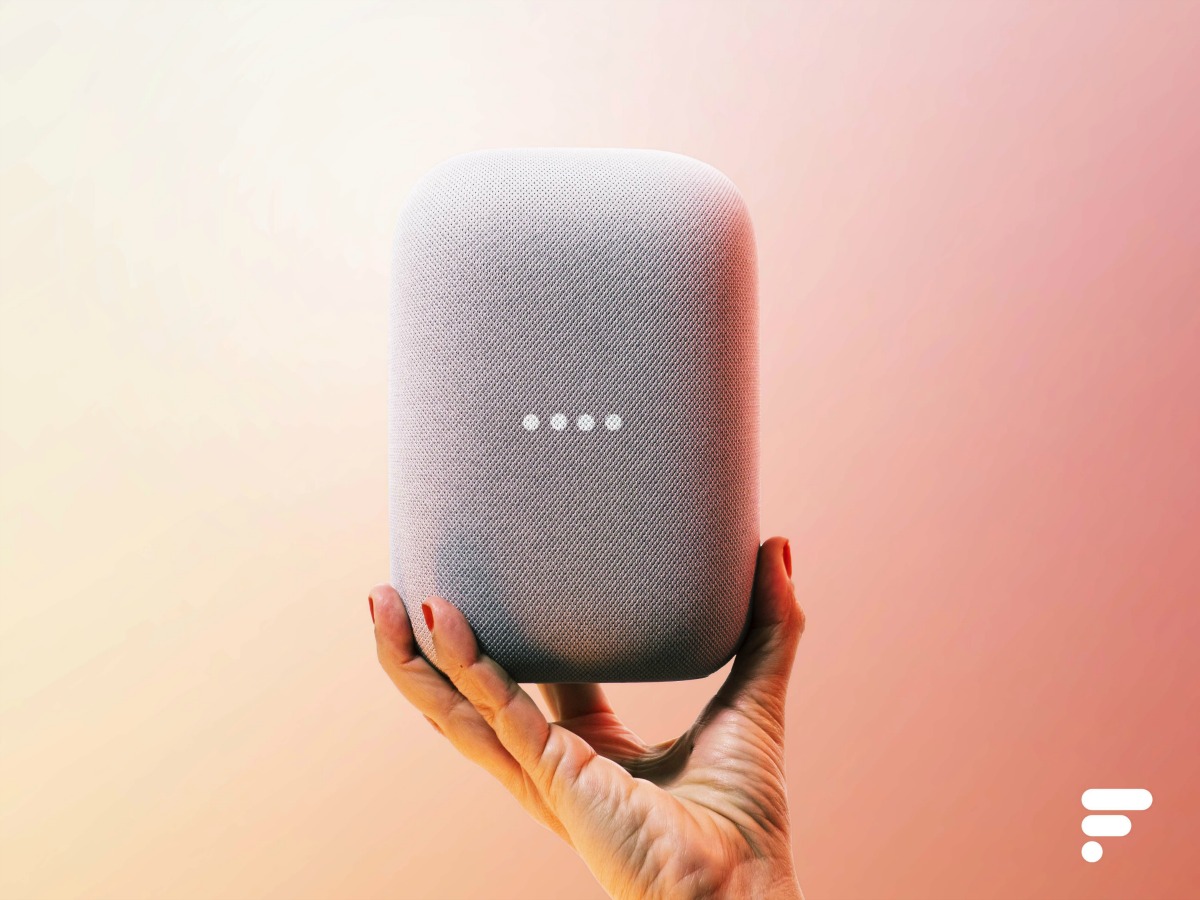 Google’s Nest Audio speakers have the advantage of being Wi-Fi enabled and managed from the Google Home app. Chromecast and Android TVs have the same advantage. And yet, until now, it was impossible to make the two types of devices communicate with each other other than to launch a series from the speaker on your TV.

Nevertheless, this should change soon as learned the Wall Street Journal. This Thursday, the business daily published a comparison between Apple’s HomePod mini, the Amazon Echo and the Google Nest Audio. During the comparison, the reporter slipped a little phrase that could change the lives of owners of Nest Audio and Chromecast. While she praised the compatibility between the Fire TV and the Amazon Echo for the speaker to serve as home cinema – a function also present on the HomePod mini with Apple TV, she said that Google was working on a solution of this type: “A Google spokesperson said the company is working on an integration between Nest Audio and Chromecast”.

Compatibility that could be extended beyond Nest Audio

For the time being, however, these are the only information to be learned and it is not yet clear to what extent this compatibility will be ensured. While using Chromecast as a video source and Nest Audio as an audio source seem to be on the right track, it’s still unclear what other compatible devices will be.

We can thus imagine that the compatibility is extended to televisions under Android TV – since they natively embed the Chromecast function – as well as to Google Home, Google Home Max or Google Home Mini speakers. It is not known whether this will also be the case with older Chromecast Audio keys or Google Cast Audio compatible speakers.