Now separated from Huawei, the Honor brand will be able to offer Google services on its new smartphones. 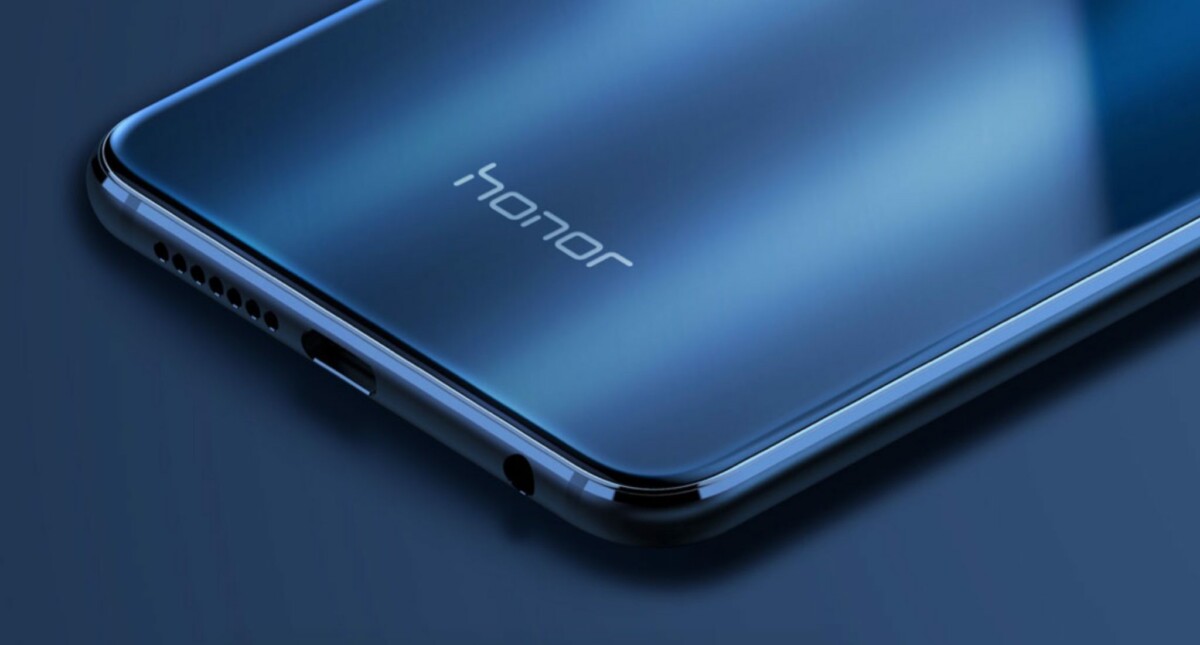 When it was a cousin of Huawei, the Honor brand unfortunately had to pay the price for Huawei’s problems and in particular the ban on Google Play services on its smartphones. To belatedly limit the breakage, Honor took full independence from Huawei at the start of 2021. Since then, the brand has been preparing its return, particularly in France, in an attempt to regain its place as a young popular brand.

We are talking about smartphones that would be better than those of Huawei and a much-awaited return of Google services, including the Play Store.

The brand’s return is approaching. In Germany, Honor has started teasing its “Honor 50 Series” line which is expected to use a Snapdragon 778 5G. A newly unveiled SoC that promises to improve the photo quality of mid-range smartphones.

In response to this teasing, a user asked the question of the return of Google services. Honor Germany’s official Twitter account was very clear: “ yes we can confirm it », Google services will be integrated into the next Honor smartphones. A new clear and final validation.

The account takes the opportunity to slip two more things, other surprises await fans of the brand and Honor will make his comeback throughout the summer. “Summer will be ours” firmly asserts the brand’s account.