Google’s recorder gains an interesting new feature: support for external microphones, wired like Bluetooth. This new feature is added to recent Google good ideas to improve its tool and make it ever more functional. 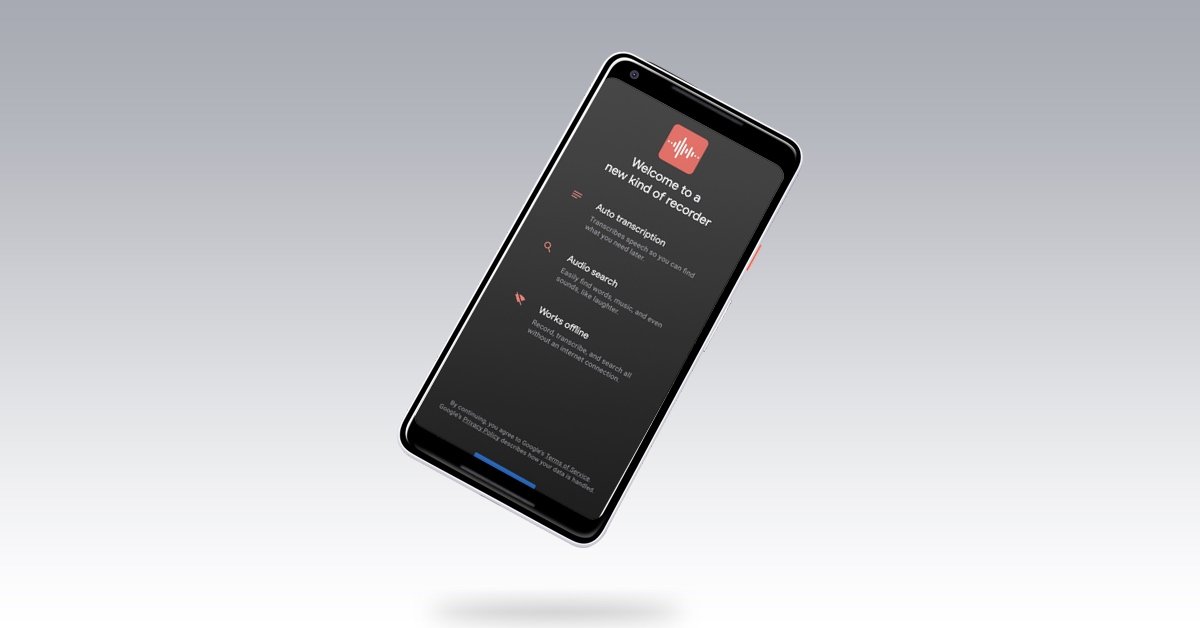 The novelty may seem incidental, but it could change the lives of many users, especially in a professional setting. Google rolled out an update for its app this week Recorder (AKA Google Recorder) which now supports external, wired and Bluetooth microphones, in version 2.1. Clearly, you can continue to use the phone’s microphone if you have enough, but Google Recorder can now support the microphone of your headset if it is wired, or connected via Bluetooth.

The principle also applies to lavalier microphones and hand microphones for those aiming a more specific use for interviews, interviews or reports, for example. And of course, Google lets you control the settings.

Manual switching between sources can be done very simply with a click at the bottom of the interface, in order to switch from your smartphone’s microphone to an external microphone. Google also offers automatic detection of new sources, as well as an option to always use the phone’s microphone.

Support for external microphones completes an already very versatile Google Recorder app, loaded with great ideas and genuinely useful features. These include, for example, real-time autotranscription, searching in recordings, fast audio editing, as well as intelligent scrolling of transcriptions. Last year, in December, Google also introduced support for the WAV format, for audio files of higher quality than that permitted by the m4a format, used by default since the beginnings of the tool (format that Apple also uses on its own dictaphone application). 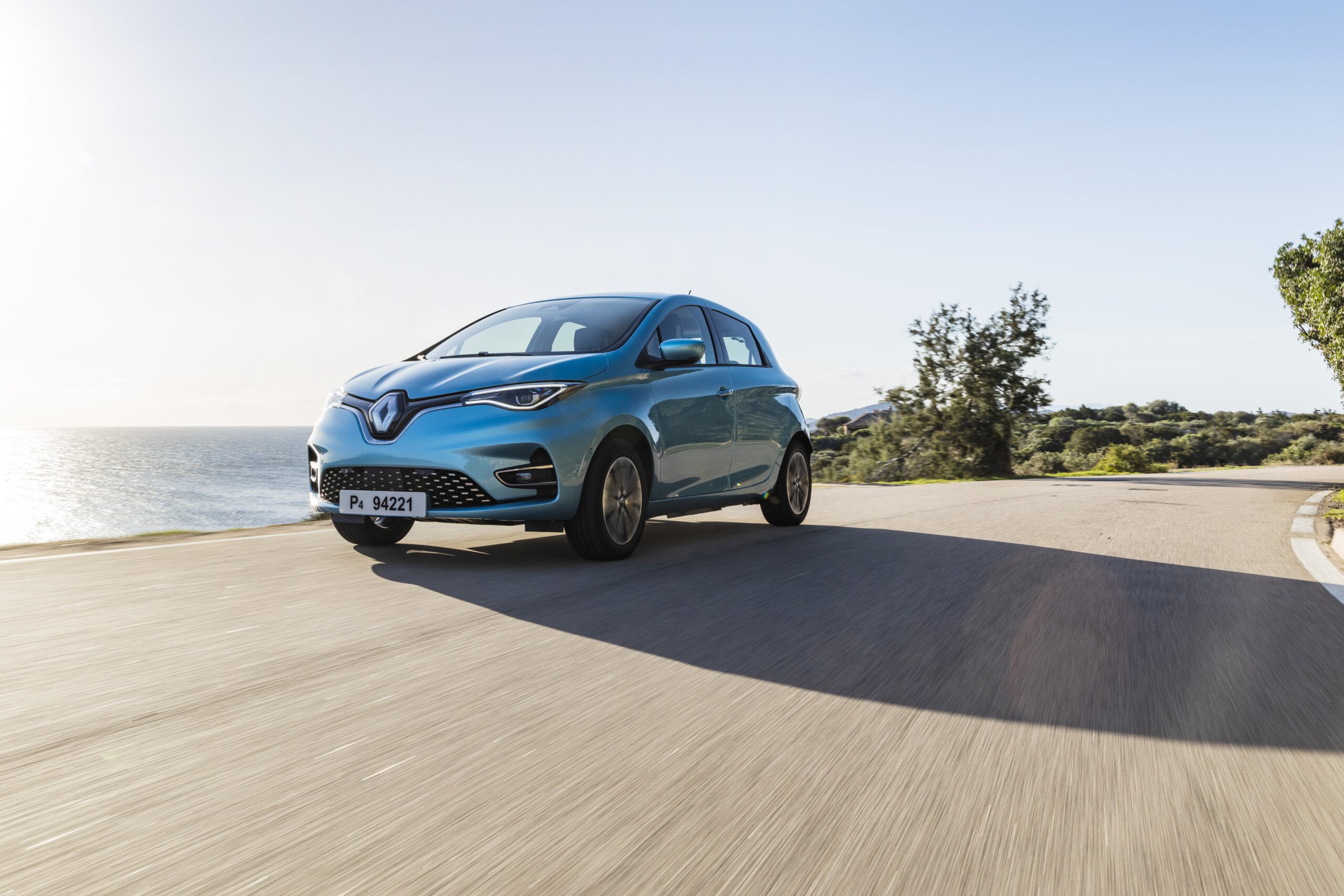