Google Photos is testing a new app update that lets you zoom in a video using the same gestures as for a photo. 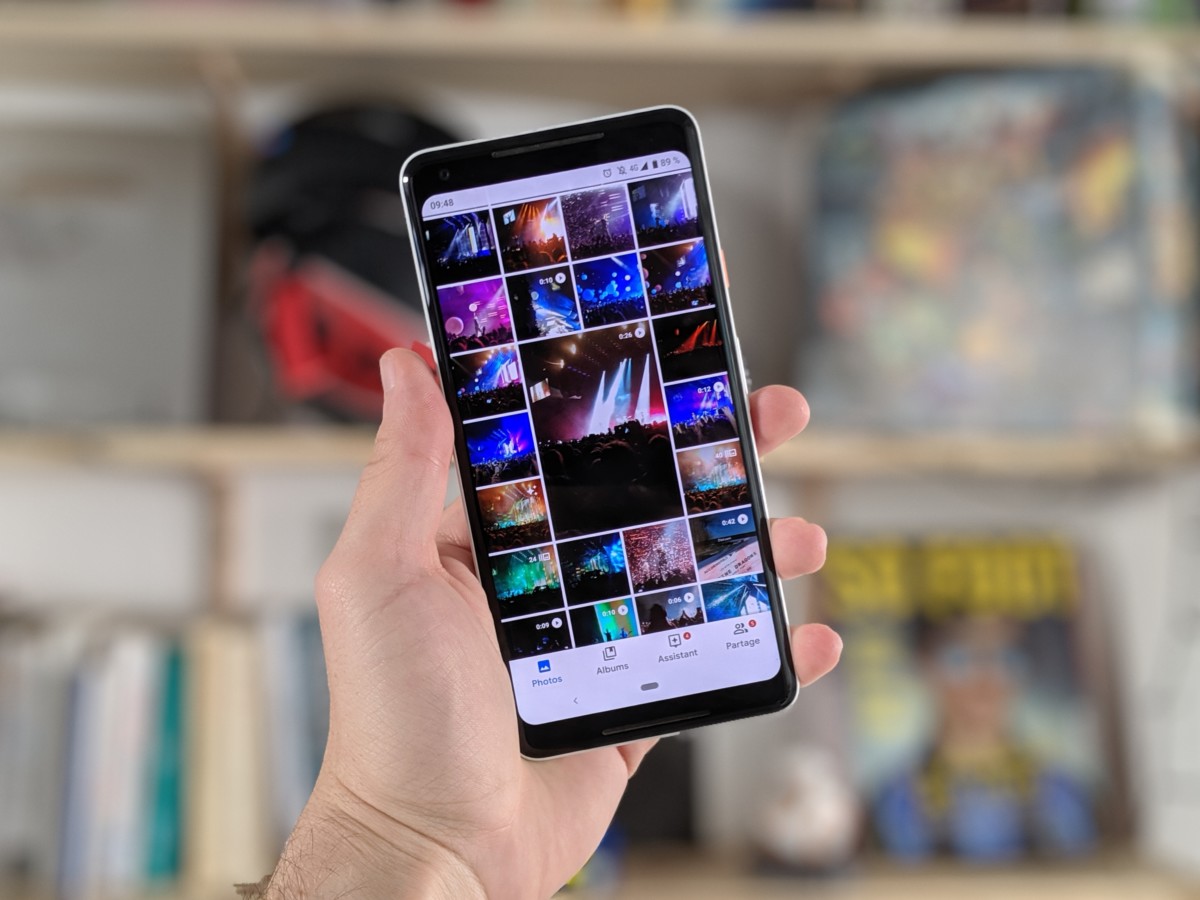 Google Photos is one of the most popular photo galleries on Android, notably for its ease of use, its integrated image editor, as well as the automatic saving of your photos on the web. Although it has always offered the ability to use gestures to zoom in a photo, until now it was impossible to do so on a video.

An update to the app received by a handful of users now extends this capability to videos, making it easier to use.

The update provides two options for zooming in a video while it is playing. The first is to double-click on the part you want to enlarge, as you would almost instinctively on a photo. In the same way, a second double click will allow you to return to the initial size of the video.

The second method is just as natural, since it suffices to spread two fingers around the area on which you want to focus, and of course to bring them closer to move away from it.

No matter what gesture you use, you can then scroll the enlarged image by sliding your finger, just like in a photo.

This feature is particularly useful and so natural that it’s surprising that Google didn’t roll it out sooner. It should now make life easier for many users, who will be delighted to be able to scrutinize the smallest details of 4K videos at the flick of a finger.

Still in testing, this feature should only roll out slowly, but it will undoubtedly be very well received.

We briefly got to grips with the new Google Photos photo editor to give you an overview of the small improvements it offers.
Read more