An advertisement spotted by an Internet user suggests that the Google Phone application should be renamed Google Appel (“Call” in English) and would see its logo change to resemble those of the Workspace software suite. 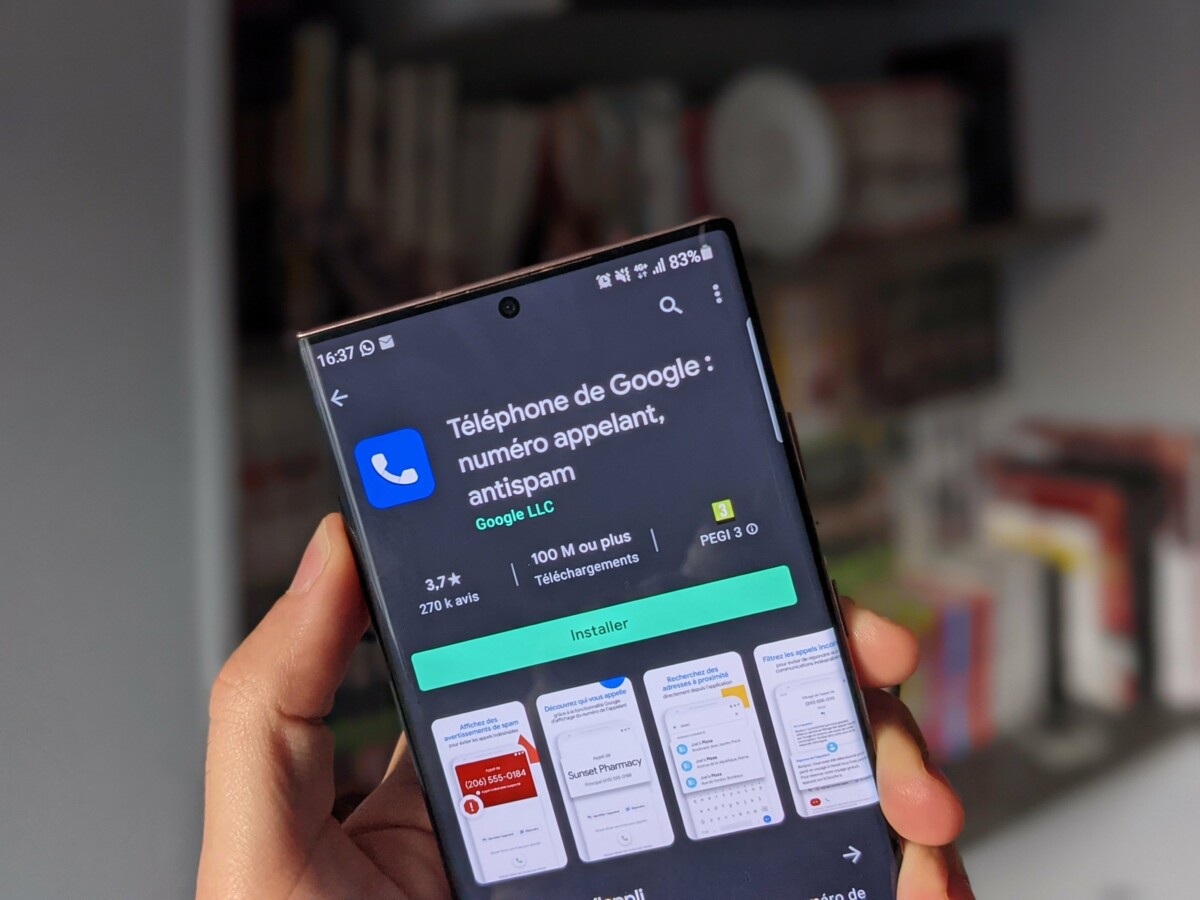 G Suite was recently replaced by Google Worskpace. This change was an opportunity for the web giant to rework the visual identity of its galaxy of applications dedicated to professionals. This operation makeover Mountain View would not stop there since, on mobile, the Telephone application should be entitled to the same treatment. 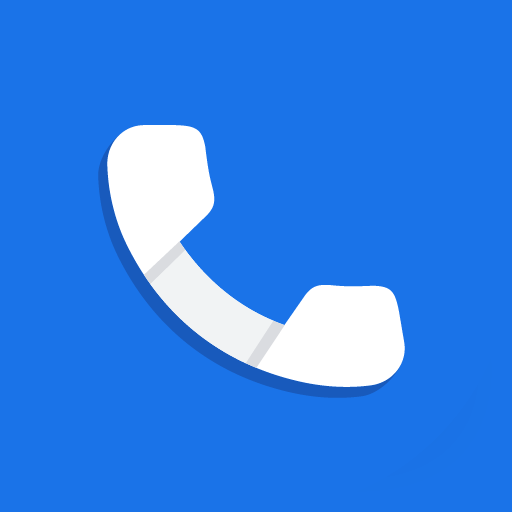 A Reddit user taken over by 9to5Google has indeed seen an advertisement on YouTube extolling the merits of said application. However, the ad in question featured a different name and revised logo (top left of the screenshot below). 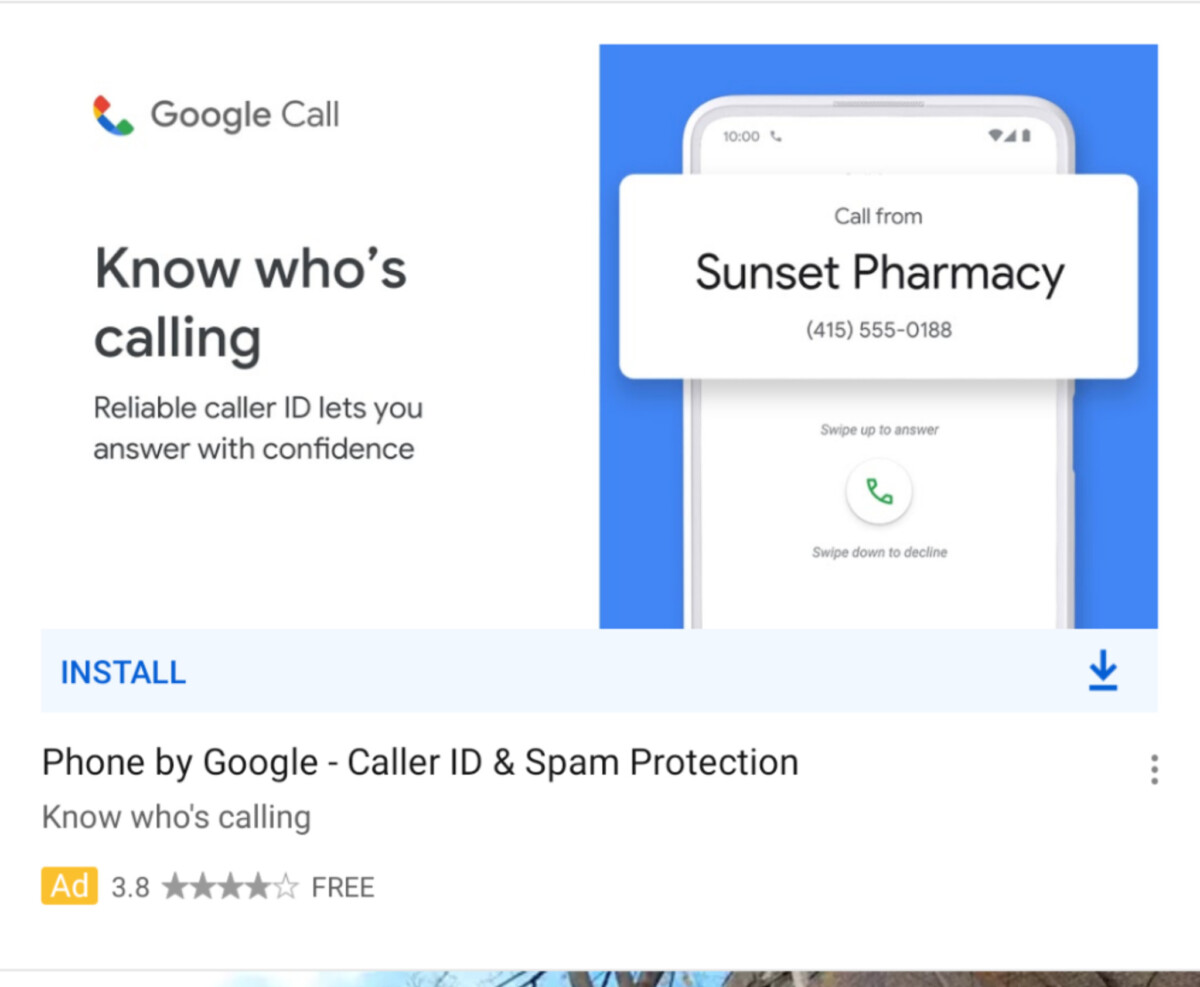 The name Google Call and a new logo appear in an advertisement // Gamesdone: DominusLux on Reddit

Thus, instead of “Google Phone” in English, the advertisement displays the name “Google Call” – the most faithful translation of which in French would be “Google Appel”. Added to this is the appearance of a reworked logo. We still see the handset of the phone, but it is adorned with new colors – the four colors of Google – and thus falls within the same aesthetic codes as the new icons of Gmail, Docs or Calendar.

In this regard, it is worth remembering that Google’s Phone, Messages and Duo applications are under the control of the same team in charge of the Workspace suite. It would therefore not be very surprising if all these platforms adopt a common visual identity.

At the moment, this change on Google Phone for Google Call is not yet visible on the Play Store. Let’s stay tuned.

The Google Phone app on Android now lets you know the reason for a business call. A feature implemented thanks to verified calls to reassure users who might suspect …
Read more