Google is currently testing functionality within the pages of certain applications. Enough to allow users to easily compare the features offered by competing applications. 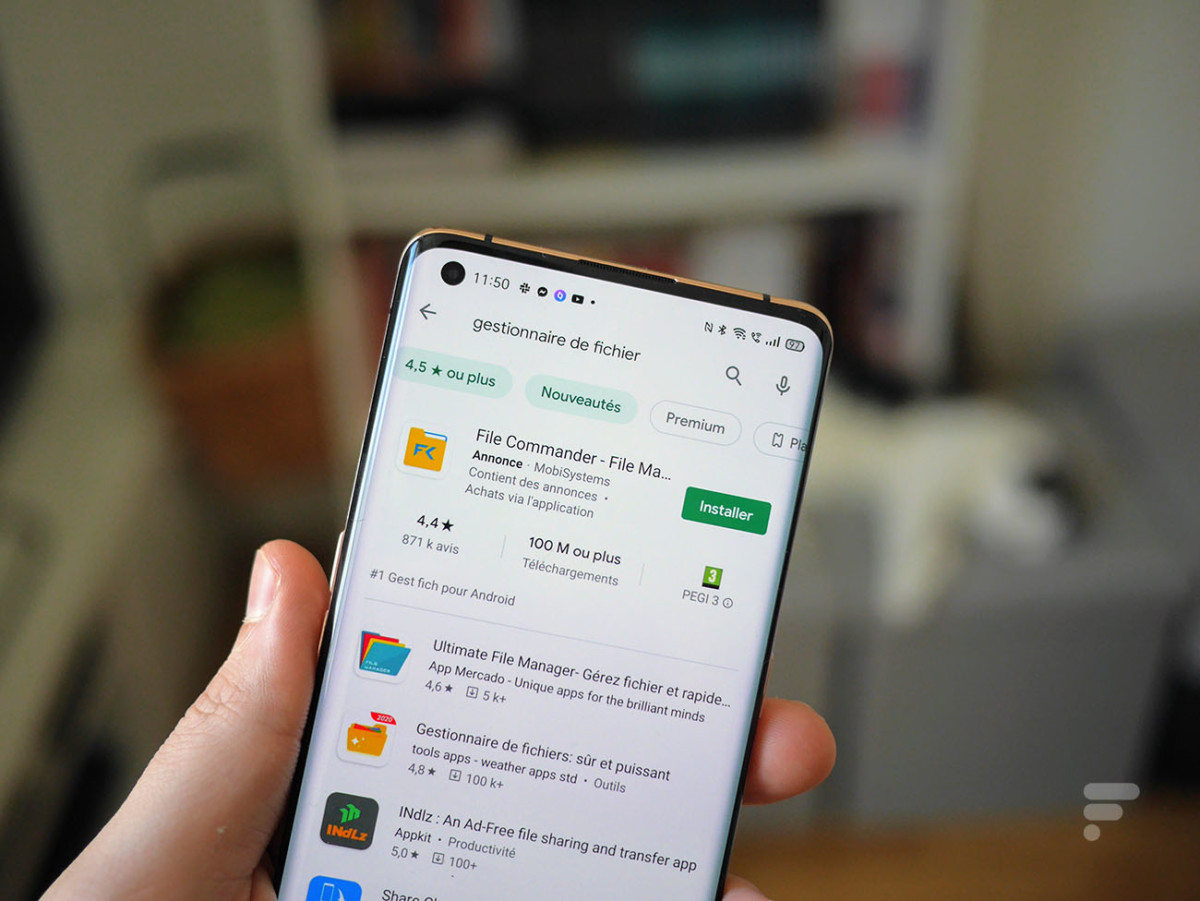 Periodically, Google adds new features to these different applications, sometimes only for a handful of users. The idea of ​​these tests is to find out if, on a small scale, the function is actually used in order, possibly, to offer it to the general public. This is the case of a new function that recently appeared on the Google Play Store.

As reported by the Android Police site, Google has indeed added a comparison table on the sheets of certain applications, within the Play Store. This is particularly the case with the download page of the VLC app, which now allows it to be compared to certain competitors such as MX Player, KMPlayer, mpv-android and GOM Player. A table “compare applications” is now inserted between the blocks “more applications from the same developer” and “contact details of the developer”, instead of the option “similar applications”.

A table to compare the functions of the applications

These data are not integrated directly into the application form. We can therefore wonder how Google manages to collect it. For Android Police, this could be from questions Google asks users who leave a rating and review on download pages.

For the time being, this function is not available on all applications of the Google Play Store, nor for all users. So it seems to be just a test. It remains to be seen if it will be deployed massively in the coming weeks or if the Mountain View firm intends to extend it to all Android applications.