Google Maps intends to integrate more than a hundred improvements based on artificial intelligence this year, including Live View, indoor guidance. 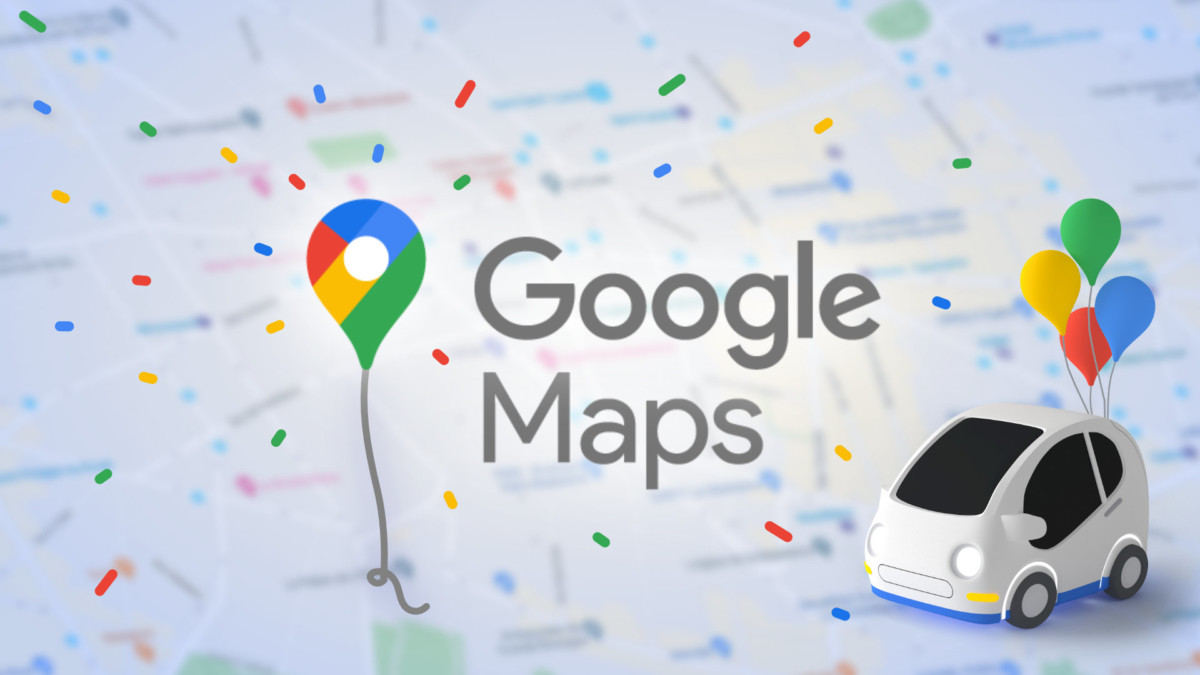 Google Maps has revolutionized the way we travel by replacing our GPS and our road maps in many situations, whether we are on foot or in a car. Today competed with Apple Plans, the mapping service redoubles its ingenuity to stay at the cutting edge of technology with new features regularly added.

In 2019, Google Maps included, for example, augmented reality navigation, very practical for those who have no sense of direction at all and who may have trouble finding their way on a map. This year, with Live View, Google intends to go even further by offering this kind of functionality for traffic inside certain buildings such as shopping malls or airports.

Live View will thus be able to help you easily find an elevator, a staircase, a boarding gate, a particular store, toilets or any other notable point. This feature, already available in some cities in the United States (Chicago, Long Island, Los Angeles, Newark, San Francisco, San Jose and Seattle) will soon be extended to Tokyo, Zurich, and other cities.

A new “Weather” layer in the application will make it possible to aggregate in Google Maps information from The Weather Company, AirNow.gov and the Central Pollution Control Board in order to directly display a weather forecast in a given area, as well as as an indication of air quality. This last point can be particularly useful for people suffering from allergies or sensitive to air pollution (such as asthmatics). 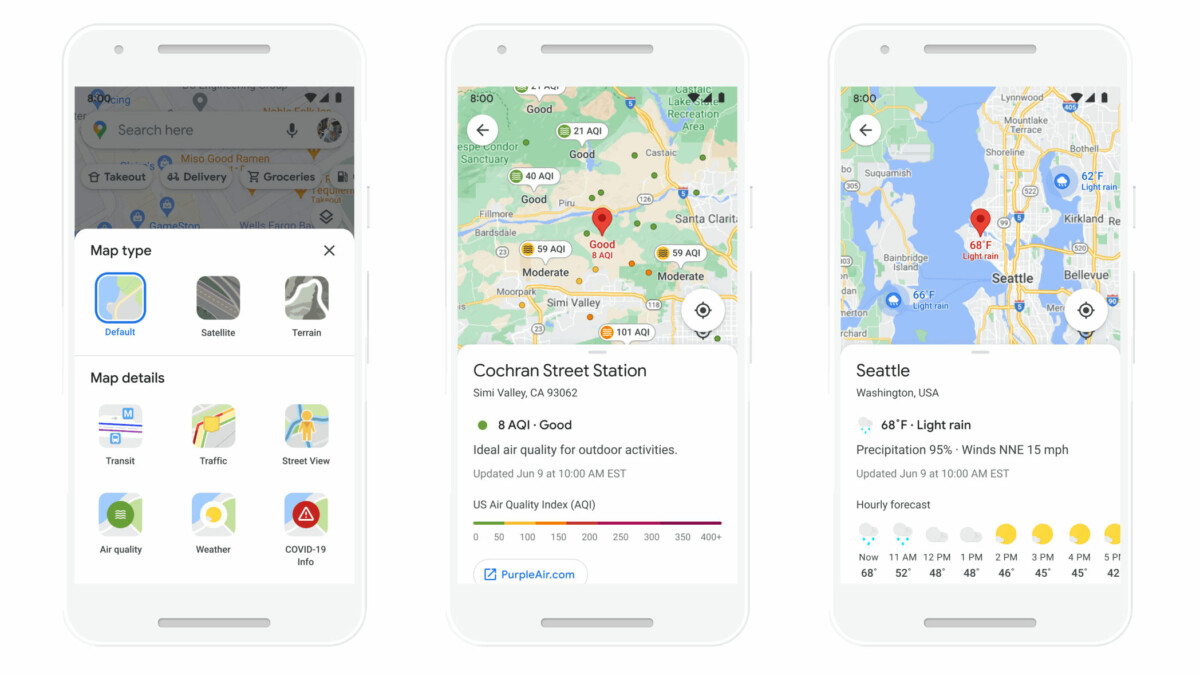 The weather part will be rolled out in the coming months all over the world, while the air quality data will initially be integrated in Australia, the United States and India before reaching other countries.

Finally, for those most concerned with ecology, Google Maps wishes to offer a new type of route: the most ecological. This will be calculated not to be the fastest, but to consume the least fuel depending on the degree of slope of the road or possible traffic jams.

When two routes give roughly the same arrival time, Google will therefore favor the most ecological one, while the user can compare their journey time and their CO2 emissions for each route when a trip is significantly faster than one. other. This feature will be offered in the United States later this year, with global coverage expected eventually.

Google will also review its interface to facilitate the comparison of different routes according to the preferred mode of transport. Depending on the city you are in, Google Maps will also highlight the most popular transport options and the ones you prefer.