With the aim of offering a serious alternative to Google Maps, Huawei is launching Petal Maps, a new mapping service promising several navigation functions. The platform is entering its beta phase. 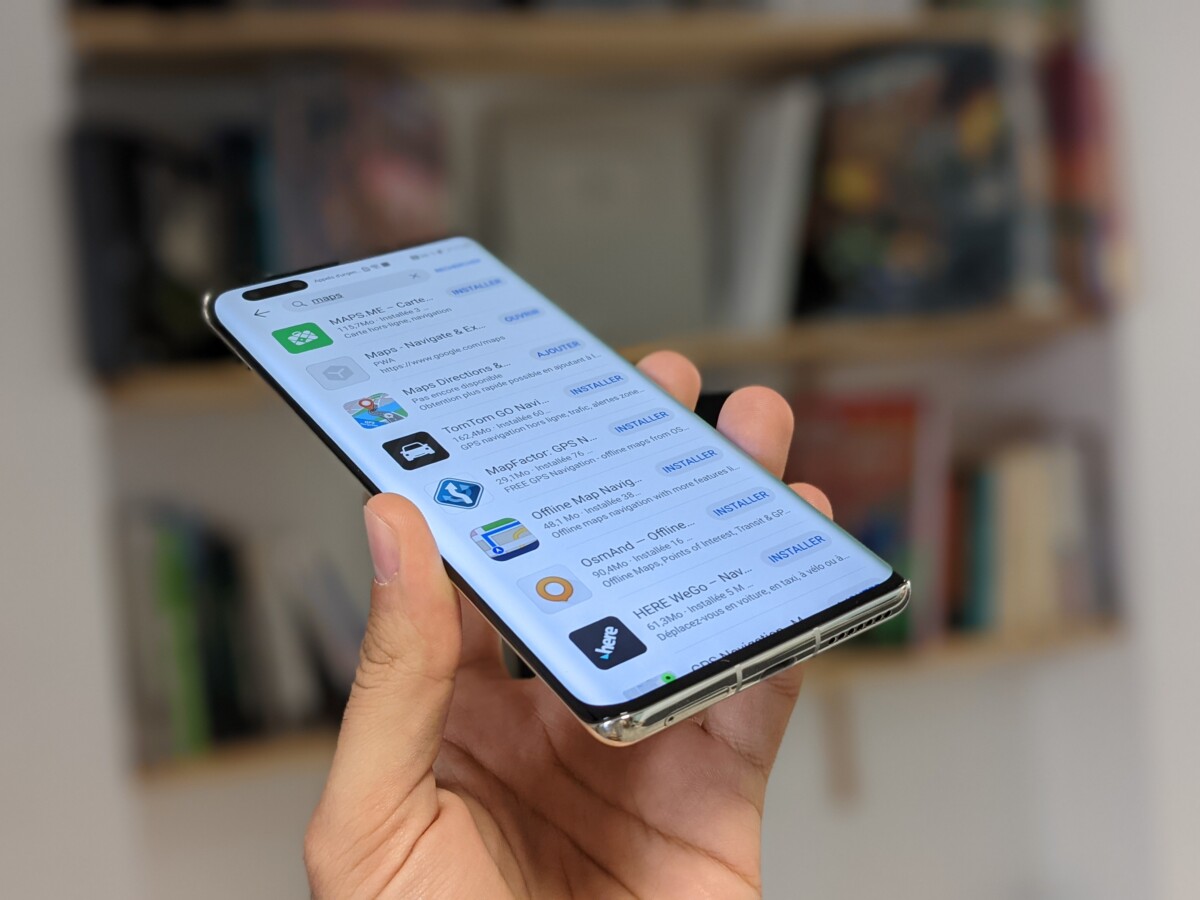 Results in AppGallery for the “Maps” query on the Huawei Mate 40 Pro // Gamesdone: Frandroid

The newly unveiled Huawei Mate 40 Pro is positioned in the premium segment, but lacks Google services. Nothing really surprising so far. However, this was not the only announcement to remember from the Chinese giant. The latter explained that he was working on a mapping service called Petal Maps. Right now, this is the company’s most concrete offensive to offer an alternative to Google Maps.

Remember that since developing its Huawei Mobile Services – the equivalent of Google Play Services without Google – the manufacturer sanctioned by the United States has not been idle in this area. We first saw the emergence of the Map Kit tool dedicated to developers designed with Yandex and Booking Holdings. Then, the manufacturer joined forces with the TomTom platform and then with Here WeGo.

The promises of Petal Maps

These efforts are now leading to this new Petal Maps application. The new mapping tool is entering its beta phase, but is already full of promises: 2D and 3D navigation, real-time traffic information, step-by-step route… The whole thing is therefore really reminiscent of Google Maps, Apple Maps or any other service of the same ilk.

Petal Maps will also work in more than 140 countries and in 70 different languages. On phones that allow it, such as the Mate 40 Pro, it will also be possible to use navigation gestures without touching the screen.

It remains to be seen how long the beta of the service will last, but it’s interesting that Huawei continues to actively work to build a viable ecosystem on its smartphones, even without Google. As always, it is fashionable to remember that the task is far from won in advance. However, while the ease tended rather to condemn to failure the brand’s attempts to overcome the obstacles in its path, it is clear that the latter continues to build up an increasingly substantial arsenal to achieve its goals. purposes.

Remember that there is already a Petal Search service on Huawei phones, allowing, among other things, to easily find applications even if they are not on AppGallery.