ChromeOS will soon, and quietly, move into a new era. Google has confirmed that it is preparing to migrate the operating system of its Chromebooks to Android 11. This is excellent news, since the OS was still based on code from Android 9. 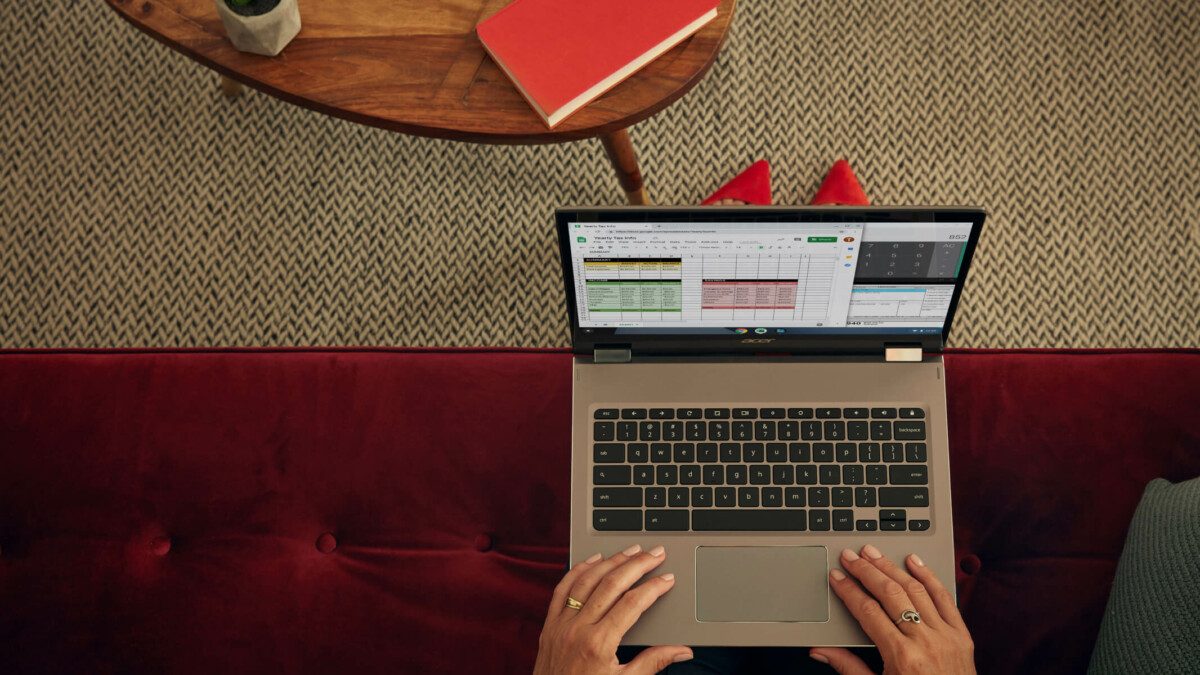 Not everyone will have access to sesame, but most recent Chromebooks will be able to take advantage of it. An independent entity as an OS, ChromeOS still remains dependent on Android to which it owes a significant part of its functionality. This week, Google confirmed that it will be upgrading ChromeOS to Android 11 to provide more support for Android apps and their functions. Until now ChromeOS has always been based on code taken from Android 9 … launched in 2018.

We should therefore be able to rely more often on Dark Mode in Android apps launched on Chromebook, but also obtain better management of open applications in the form of windows. It will also be possible to find all the applications of your smartphone on Chromebook, without worrying about compatibility. Slashgear finally believes that the transition to Android 11 should also allow ChromeOS to benefit from better overall stability. Which is always good to take. 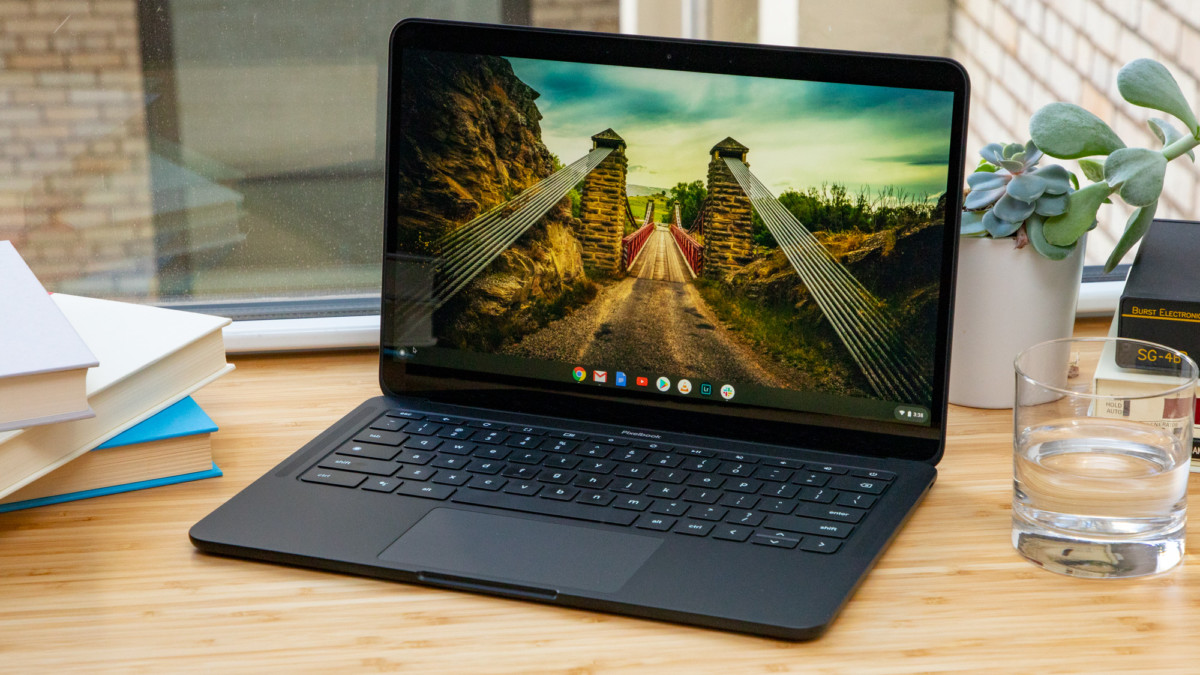 As mentioned above, not all Chromebooks will be affected, however, but if your device is relatively new, you should be eligible. To know what to expect, the American site Android Police did a real painstaking job going to fish on the deposit Chromium Gerrit the reference of each model concerned to make them appear in clear in a list accessible to this address.

A deployment reserved for a few hundred devices

In all, a few hundred devices should soon benefit from an update of ChromeOS unlocking the transition to Android 11. Among the Chromebooks concerned, those from Google (Chromebook Pixel, Pixel Slate, Pixelbook, or Pixelbook Go) , but also the main models of Acer, ASUS, Dell, HP, Lenovo, and Samsung.

Note that currently, Android 11 is already implemented in the beta of ChromeOS 90, publicly available. If opting for beta and its transient bugs doesn’t appeal to you, you’ll have to wait, probably a few more weeks, before a large-scale deployment.

Chromebooks have become great alternatives to Windows laptops, but also to MacBooks. What are the best Chromebooks right now? Find our complete selection.
Read more