Despite a postponement of MWC 2021 from February to June 2021, Google announced in a press release that it could not attend the event. The company is added to a list including Nokia, Ericsson, or even Sony and Oracle. 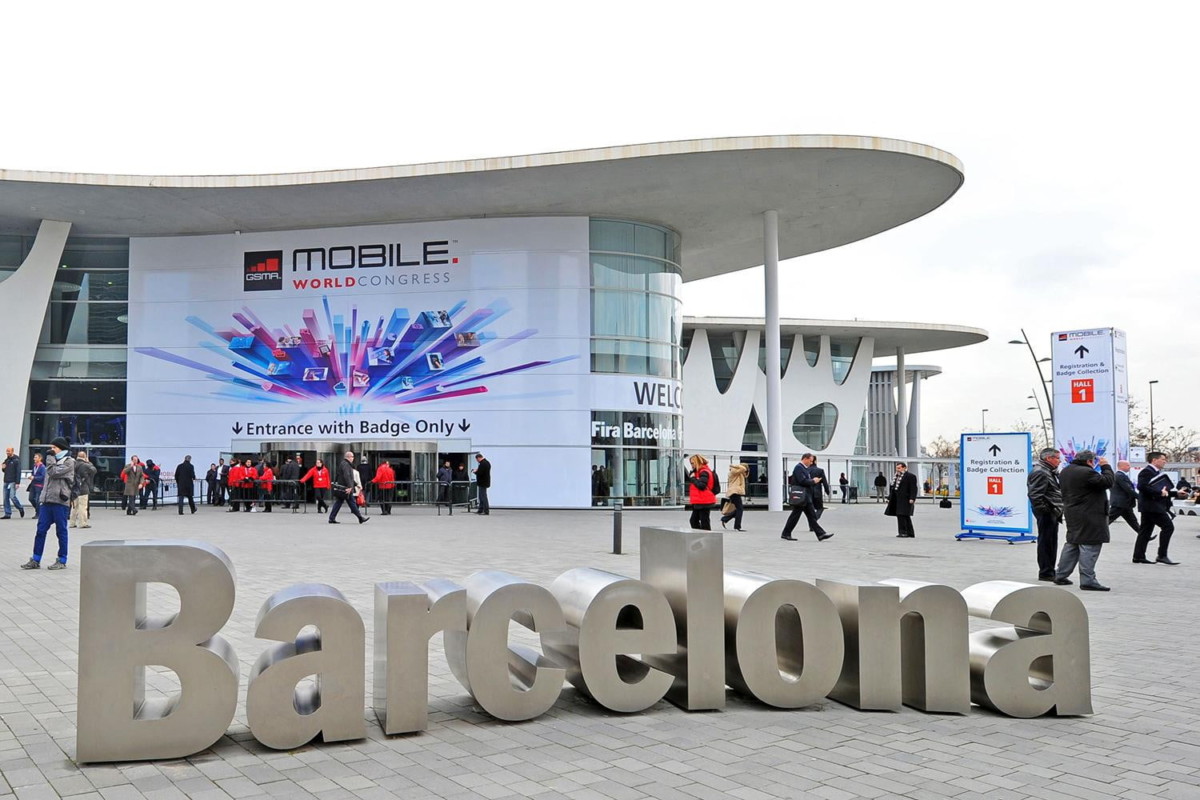 Like a taste of déjà vu. Already in February 2020, the cascading withdrawals had led the organizers of the Mobile World Congress to cancel it. Among the companies that had rushed this cancellation were already Sony and Ericsson, which again declared that they would pass their turn for this year. And something tells us it’s not about to stop …

This something is Google which has just clarified its position. In a statement sent to The Verge, the company said it will not attend MWC 2021. It then details in a statement its reasons, which are mainly health concerns.

The many partners of Google in the balance

“Due to our current protocols and travel restrictions due to Covid-19, Google has made the decision not to exhibit this year at Mobile World Congress, indicates the press release. We will continue to work closely with GSMA (editor’s note: the organizer, Global System for Mobile Communications) and to support our partners through virtual opportunities. We look forward to this year’s activities and to seeing you in Barcelona in 2022. ” The postponement of the global event to June 28, 2021, when it was initially to be held in February 2021, will not therefore have been enough to reassure the firm.

Even if Google never presents much to the MWC, it is still a big name that is withdrawing from the event and which could lead its partners, for the time being very numerous, to cancel as well.

For now, brands like Samsung or Nvidia, which are among those who precipitated the event’s cancellation last year, have not yet made official statements. Other players a little less important, such as Nokia or Oracle have already specified not to go there. One thing is clear: all of this does not smell good for MWC 2021.

“We are aware that it will not be possible for everyone to attend MWC 2021 in Barcelona”, had sought to reassure Tuesday, March 30 the organizer, GSMA. “That’s why we’ve developed an industry-first virtual platform that ensures everyone can enjoy the unique MWC experience. “

In September 2020, at the time of the announcement of the postponement, GSMA had justified its choice to maintain an event in June by relying, in particular, on simple measures, such as the wearing of a compulsory mask, or the presentation of a test. Covid negative less than 72 hours. Measures which have, it seems, been deemed insufficient by Google, and which could well precipitate the fate of the 2021 edition.

A scientific article intends to prove that Google collects 20 times more information about its users than Apple by comparing Android and iOS. Google strongly contests the methodology.
Read more