In a blog post, Google announces that it is going one step further towards the design of a “made by Google” SoC. For now, the company does not specify exactly which components will be manufactured by itself or purchased from partners. 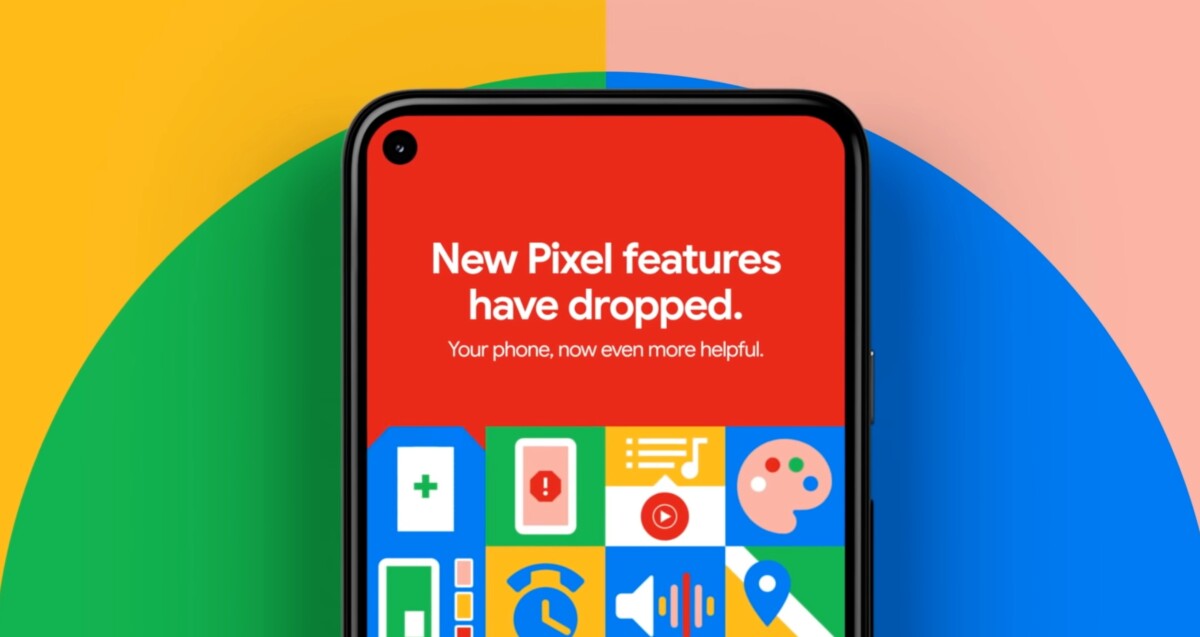 The Google mobile processor could be used to equip its future Pixel smartphones. // Gamesdone: Google – YouTube

Rumors had been about it for nearly a year, Google seems determined to get rid of the Qualcomm Snapdragon to produce its own SoC (mobile processor), and thus perhaps compete with the Apple A14. If it is still rushed to think that such a component will be found in the next Pixel 6, Google confirms that its desire to move forward in this area is still intact.

On the Google blog, it is the vice president in charge of infrastructure, Amin Vahdat, who announces the news. “To date, motherboards have been our point of integration” he explains, citing the different components attached to this motherboard. “But that’s not enough anymore: to gain better performance and use less energy, our workload requires even deeper integration into the hardware. “

« SoC is the new motherboard »

After this introduction of a few paragraphs, the word is out: “Instead of integrating components on a motherboard where they are separated by a few millimeters, we are now turning to the design of Systems on Chip (SoC), where multiple functions are found on the same chip, or on several chips, within the same package. “ And the VP concludes with this sentence: “In other words, the SoC is the new motherboard. ”

The arguments for this choice are multiple according to the vice president of Google. Latency and bandwidth can be better adjusted, energy use should be optimized.

Google, however, does not yet detail exactly which parts of the SoC will be manufactured by its teams, and which parts will come from other sources. “We buy where it makes sense, we build ourselves where we need to do it”, propose Amin Vahdat.

Note that Google is not completely new to the subject: the firm had already started to manufacture its own chips in certain areas. The Pixel, for example, carried a Visual Core chip for its photos. The Pixel 3 offered a Titan M chip dedicated to security.

Following in the footsteps of the Nexus, Google’s Pixel 5 aims to offer the essentials of the high-end by focusing on what makes the difference on a daily basis, without accumulating …
Read more