24 hours after the fatal “WebView” error, Google explained itself. The head of the Google community spoke on a page dedicated to support. 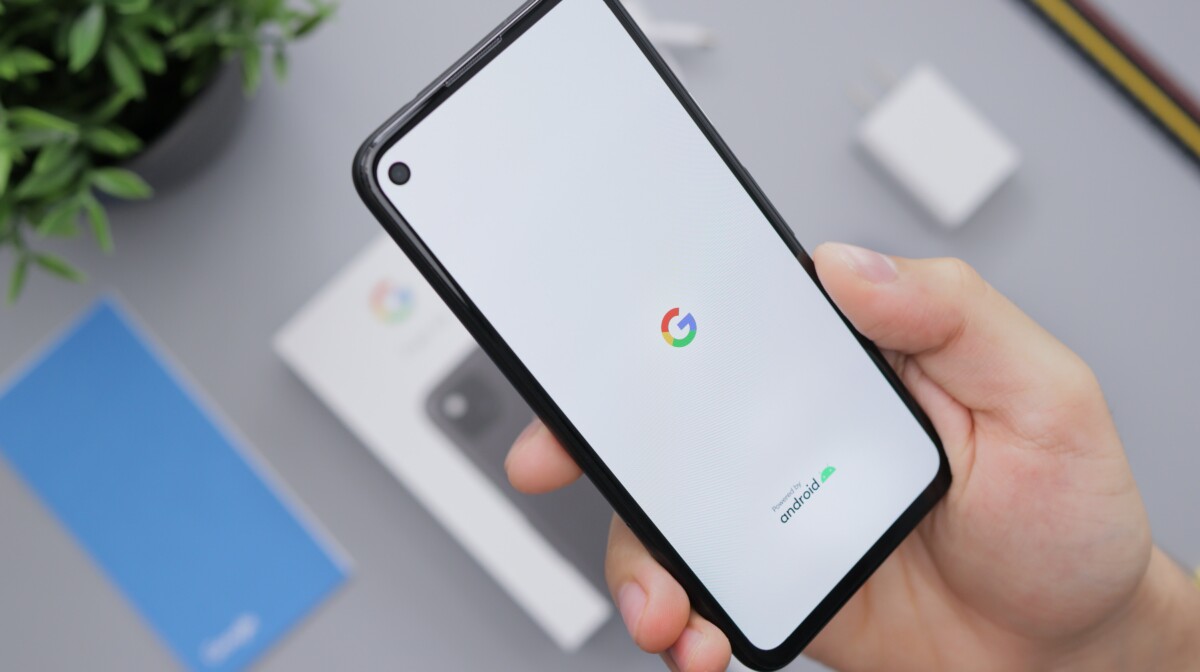 Yesterday, millions of you woke up, grabbed your smartphone to check your notifications. And there … applications like Gmail were shutting down for no reason. The culprit was quickly found, it is WebView. Google explained in more detail what happened.

What is Android WebView used for?

The Android WebView system service is an essential part of the Google mobile operating system. Because with Android System WebView, as it’s called, developers can make the web in an app. This is also the case for websites optimized for mobile viewing that can be integrated into an application. This is also the reason why many applications look like their related pages on the web.

However, WebView is more than just a link to the web. This system component can be best thought of as a lightweight Chrome browser. For developers, WebView is not only convenient, but also quick to implement, as it only requires a few lines of code. In short: Android System WebView is simple and important when it is working.

On Tuesday night, however, the fatal error occurred and Google Community Manager Zak Pollack returned to what happened in a post in the Google support area: “ On March 22, we received reports that several Google apps, including Gmail and Chrome, as well as various apps on Android, were unexpectedly crashing. (…) After an investigation, we determined that the problem was related to a recent update of the WebView system application. We have stopped updating and released a new version of WebView (89.0.4389.105). To resolve this issue, Android System WebView and Google Chrome need to be updated. ».

In summary, the Android System WebView component had not been sufficiently tested before being deployed. Like many Android resources, WebView automatically updates through the Play Store, eliminating the need to roll out changes through a major Android update. Google can thus keep its OS up to date without necessarily deploying heavy artillery. However, as we discovered yesterday, this method is a weak point if the updated components are not sufficiently tested.

Fixes are in place

As we said yesterday, the fixes have already been deployed. Just update the two apps below: