Thanks to an update to the Chrome browser, Google could allow extended screenshots on all Android smartphones. Ideal for capturing an entire web page. 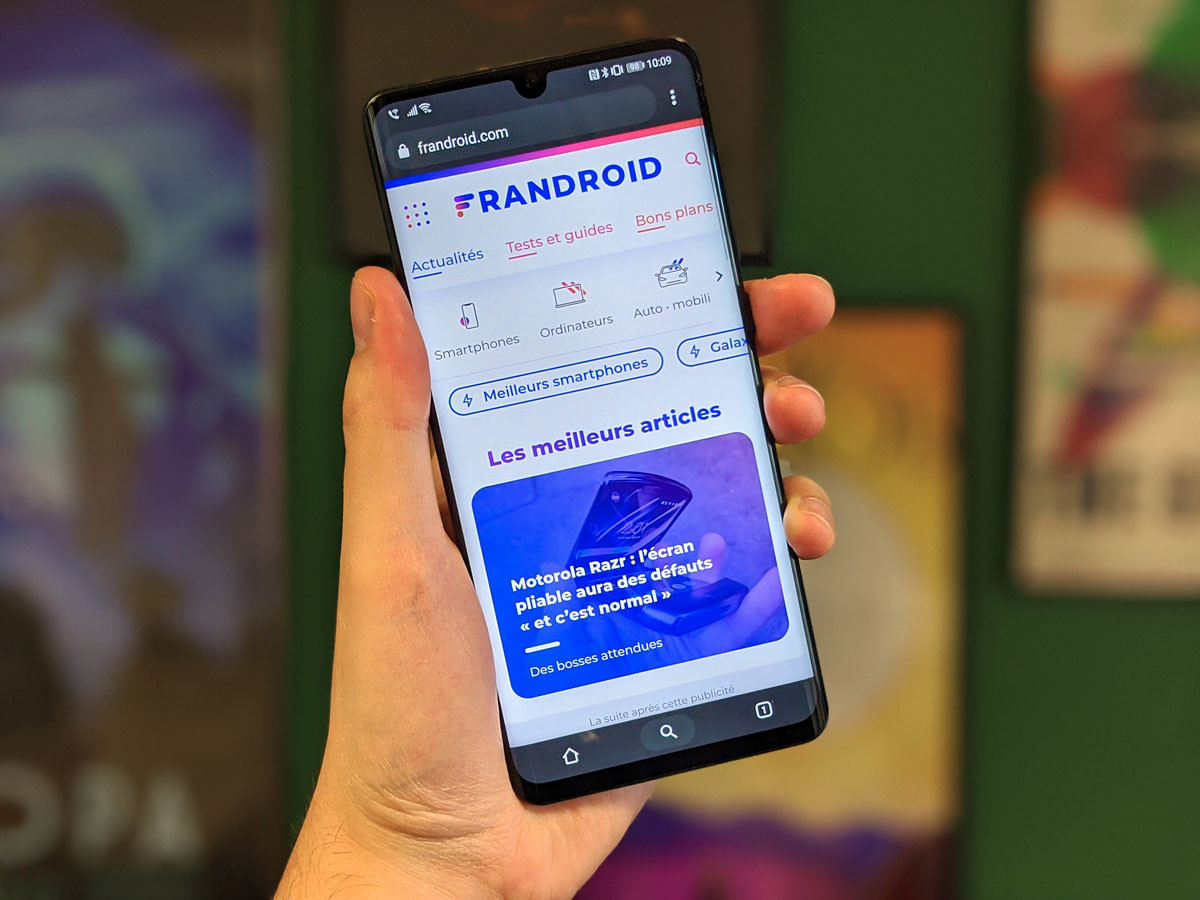 The version of Android as proposed by Google has the minimum of features offered to smartphone manufacturers who are free to integrate more into their software interfaces. This is the case, for example, with the screenshot. While Google only offers a fixed screen capture, other manufacturers go further and allow a scrolling screenshot, to capture an entire page.

It appears, however, that Google is working on improving its screenshot system, as Chrome Story reports. The site, specializing in the development of Google Chrome, has indeed discovered a new experimental flag in the version of Chrome for Android:

Concretely, we could translate this as: “allows the interface to edit and share long screenshots on Android”. What to suggest that Google is working on a modification of its screen capture manager on its mobile system. Indeed, the description of the flag, still inactive for the moment, does indicate a system of scrolling screenshots. The function should be accessible from the Google Chrome share button, and not via the screenshot with physical buttons.

Google had already rejected the function in 2019

This is not the first time that a track suggests that Google would seek to integrate this functionality into Android. If the function has long been requested by users, it was finally rejected by Google in April 2019 for the development of Android 10. “After studying the matter with our engineers and product developers, this request cannot be considered at this time”, thus indicated the development platform of Google. One of Android’s development managers nevertheless indicated, a month later, that it was a ” good idea “.

So it looks like Google has done more work on this feature. However, it is not known whether it will be an integral part of Android on a future version of the system, or if it will be limited to Google’s Chrome browser. It must be said that the main use of this function is indeed to capture web pages and not the menus or the entire flow of a social network.