Google is rolling out a new version of its Chrome browser. This happens very regularly, but this new update, version 87, brings a lot of new things. 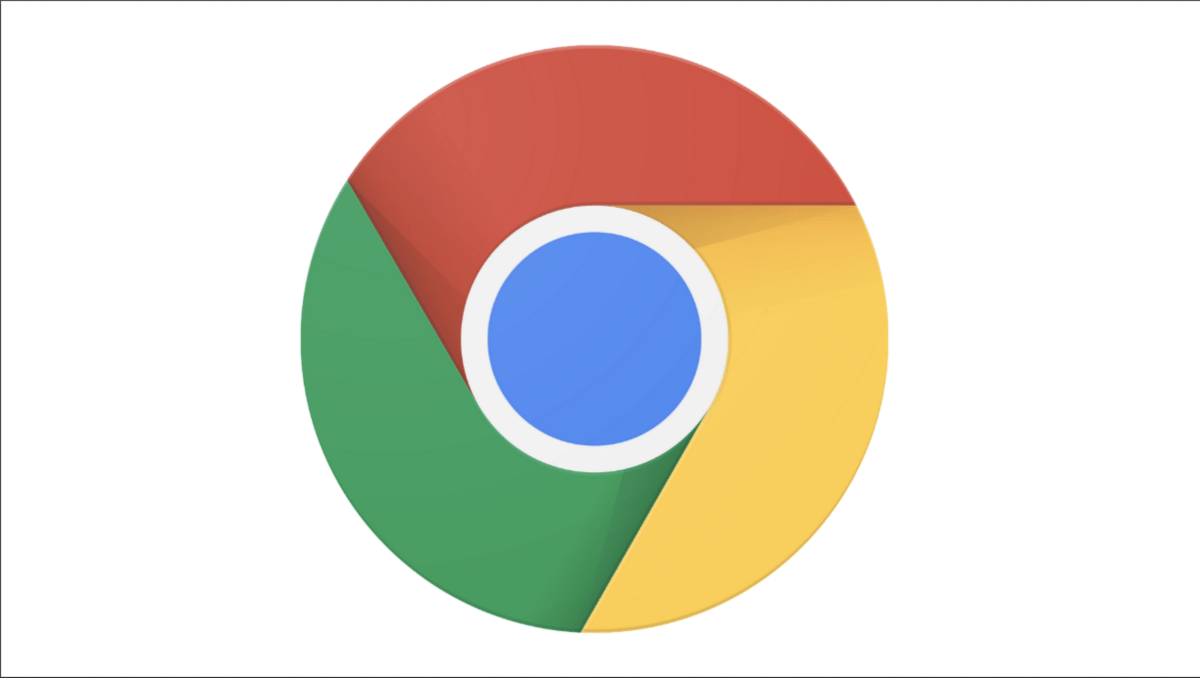 Since the launch of Google Chrome, browsers have accelerated the rate of updates. We now have a new version of every important browser every few weeks, sometimes with some interesting new features. So browser updates aren’t really news anymore. The new version of Google Chrome, version 87, this time brings a large number of new features, starting with optimizations. It is also the last browser update for the year 2020.

Google announces that updating Chrome to version 87 has brought the biggest performance gains for several days thanks to numerous improvements in the source code. First, Chrome will now put more priority on the tab actively consulted by the user to the detriment of other open tabs, which can divide the CPU usage by 5 and extend the autonomy of 1.25 hours. That’s not all, Google Chrome 87 consumes less RAM, boots up to 25% faster, and pages load up to 7% faster.

If you are the type who has a lot of tabs open at the same time in your browser, the Google teams have been working for several versions to bring new organizational functions such as the ability to pin or group tabs. Version 87 brings a dedicated search engine for tabs. 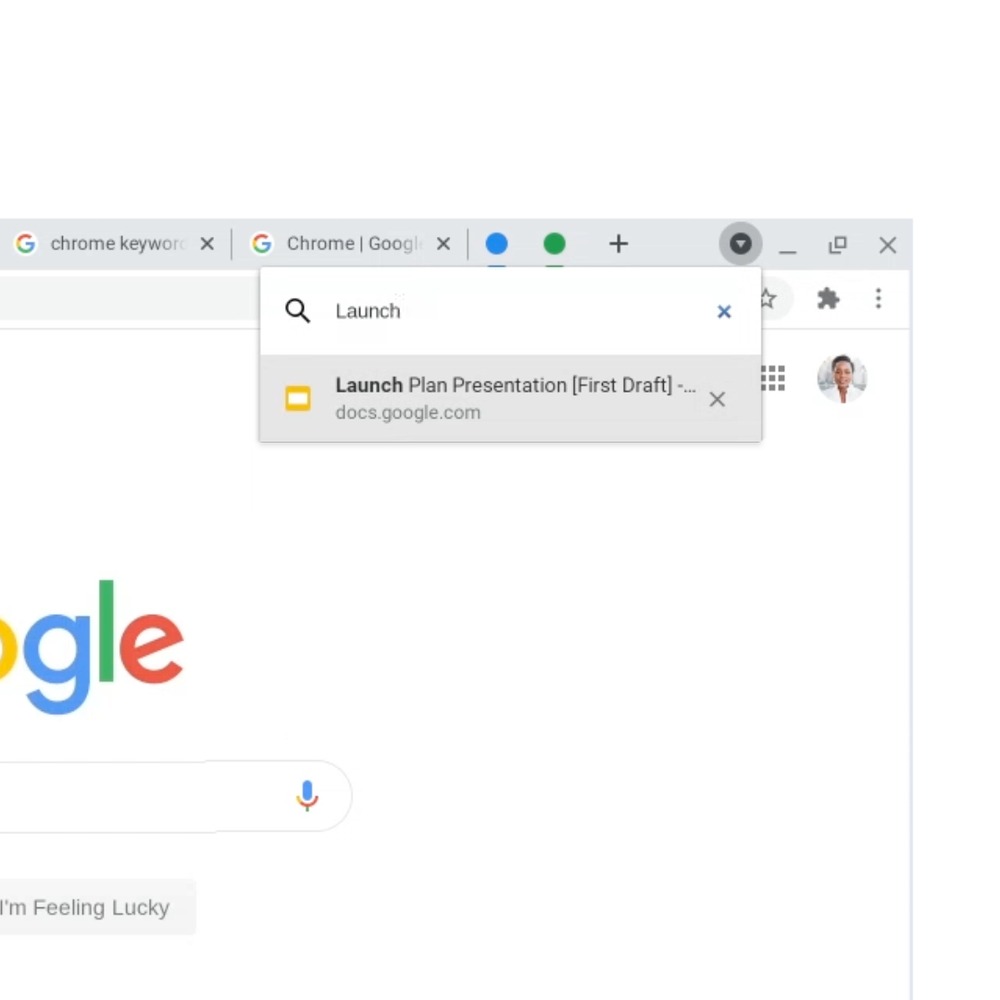 Google Chrome allows you to search for a tab // Gamesdone: Google

Thanks to a new button in the title bar, it is possible with one click to find the right tab among all your open windows. This function is currently reserved for chromebooks and will be extended later to other PC systems.

New quick functions for the omnibox

We may have forgotten it, but one of the first strengths of Google Chrome was to combine most of its functions in the omnibox, bringing together both the address bar and the search bar in the same element. With version 87, this omnibox gains new capabilities. 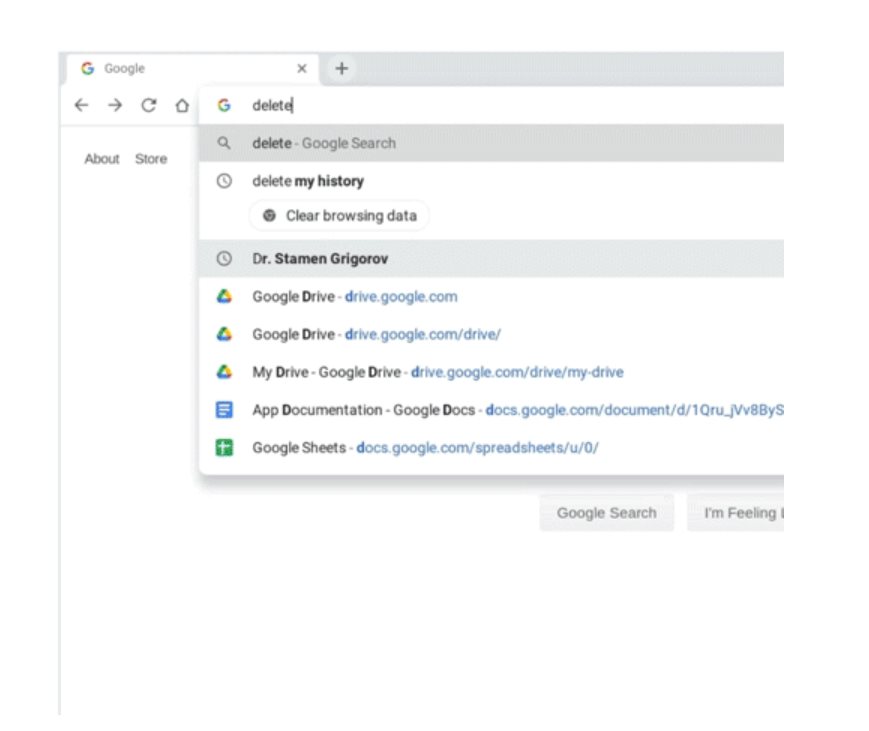 Google has indeed added shortcuts to some fairly standard actions of a browser. If you start looking for “delete my history”, chrome will directly suggest you to perform this action.

The last big thing in Update 87 is that you can pick up a project where you left off. Google wants to add shortcuts to the new tab page allowing you to resume a search or visit recently closed pages. The firm gives the example of a cooking recipe search with several recipes open in tabs. The function would then make it possible to resume this search and these tabs at once. 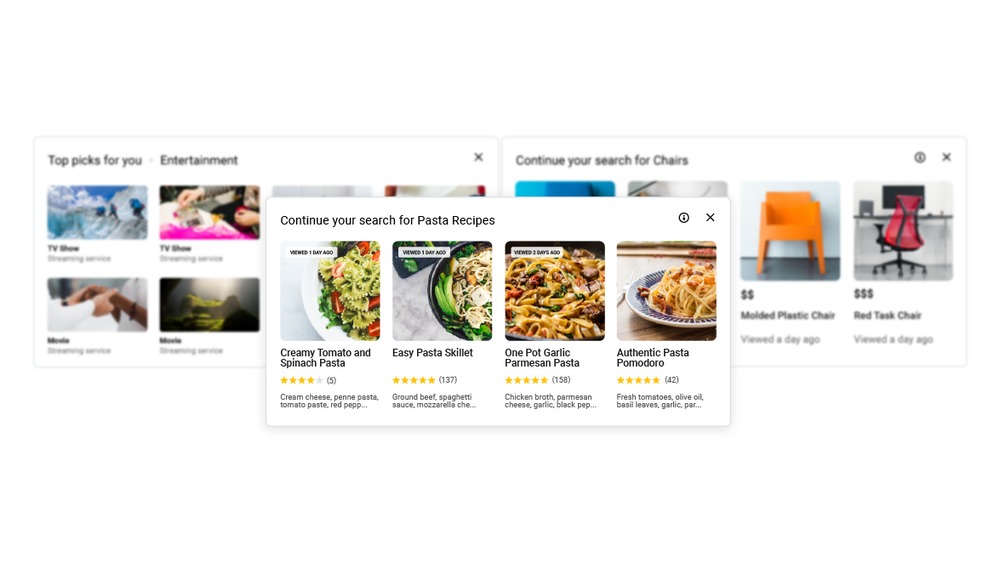 For now, Google wants to limit itself to research related to commerce and cooking. This is reminiscent of the Collections function of Microsoft Edge, which also wants to support you in this kind of research.