Some Google Messages beta users can already take advantage of end-to-end encryption on their messaging app. 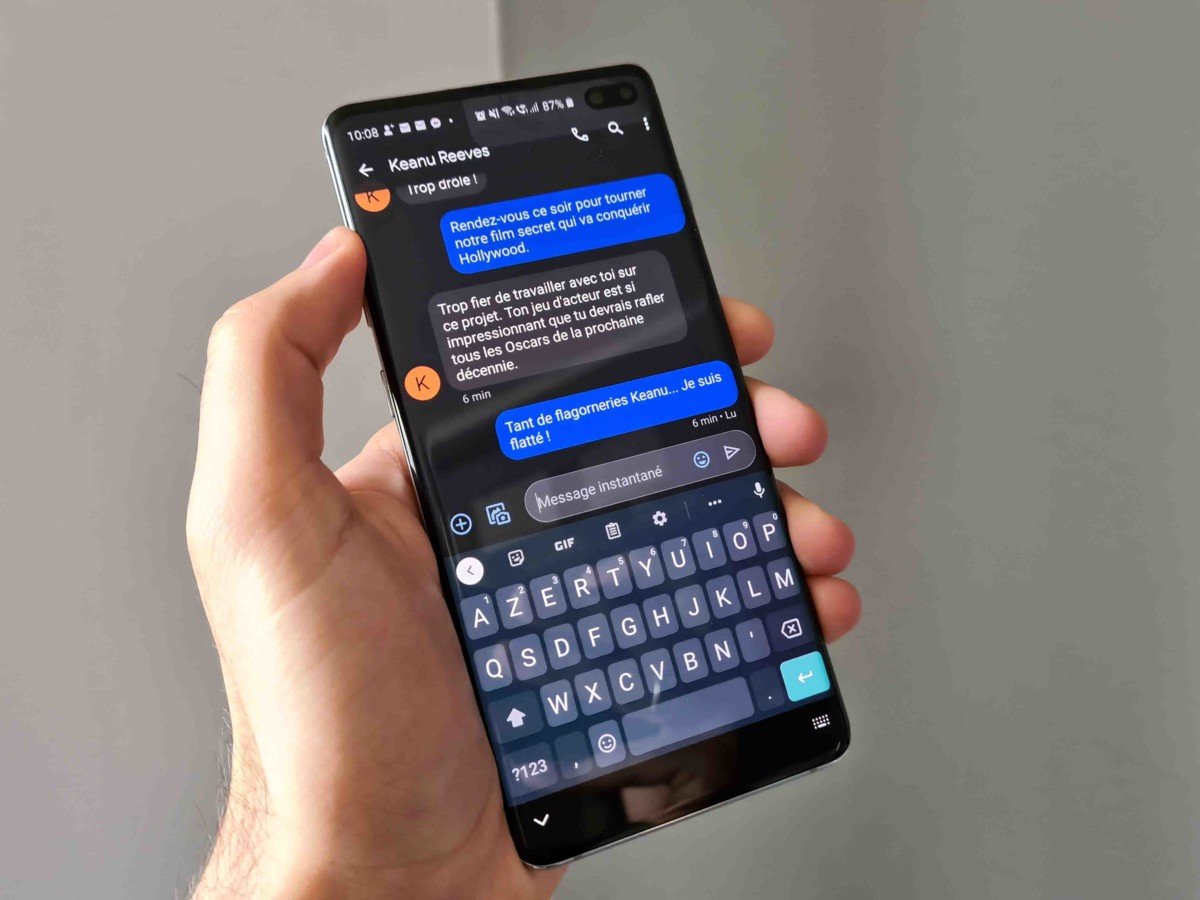 When it first rolled out almost two years ago, RCS on Google Messages had many advantages. It must be said that this protocol allows users to use Google’s SMS application as a real instant messaging application, allowing to share large files, send voice messages or start conversations with several people.

However, unlike iMessage, Signal or Telegram, the service had one flaw for some users: the lack of encryption. Earlier this year, we learned that Google could finally encrypt discussions in its email service, before testing this feature last month. Finally, it seems that the deployment of encryption within Google Messages has started as reported by the site. 9to5Google.

The site, which specializes in Google news, indicates that “Google starts enabling end-to-end encryption for one-to-one conversations“. For now, this deployment only concerns users of the beta version of Google Messages, mainly in the United States and Canada. Once the feature is deployed, users will see a banner appear at the top of the conversation suggesting that they chat with their contact in a secure manner, with a padlock logo and the ability to learn more.

Encrypted RCS messages has started rolling out to people who are on Google Messages Beta. @AndroidPolice @ArtemR @derekmross #RCS pic.twitter.com/m7LnPdTRYJ

The main benefit of end-to-end encryption is to secure messages. So only the two people in the conversation can read them on their own devices. Conversations are thus unreadable elsewhere than on smartphones – or on the Web version of Messages – and thus cannot be intercepted by Wi-Fi or on Google’s RCS servers.

The deployment of encryption for the Google Messages RCS should nevertheless be very gradual. For now only available in beta, it should be fully deployed in the course of next year. 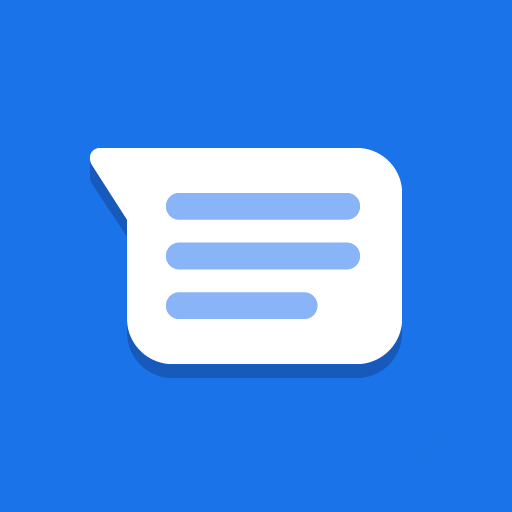