Samsung has just announced the arrival of Google Assistant alongside Alexa and Bixby on some of its televisions. This mainly concerns models released in 2020. 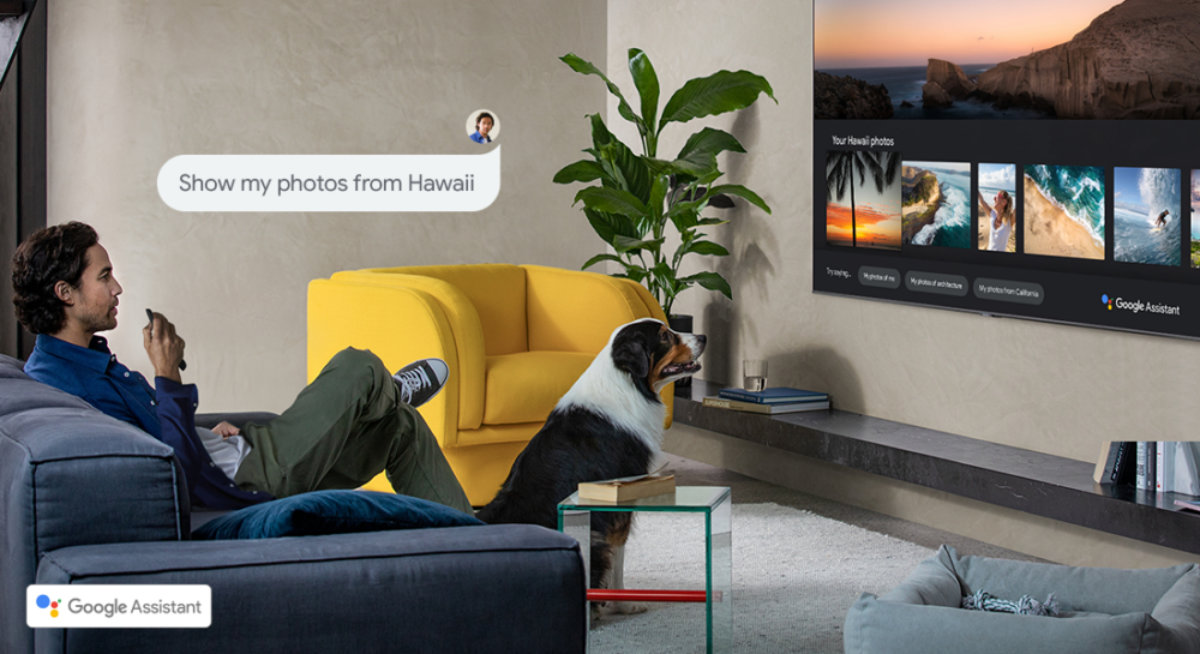 Samsung leaves the choice of assistant. Whether you prefer Bixby, Alexa, or now Google Assistant, your Samsung TV will now adapt perfectly to your needs.

Samsung has just announced that all of its 4K and 8K QLED TVs released in 2020, as well as Crystal UHD, The Frame, The Serif, The Sero and The Terrace, can now be controlled by voice by Google Assistant. This new function is in addition to the assistants already available (Bixby and Alexa), which are interchangeable at any time according to the wishes of each member of the household.

« By enabling voice commands, users can easily browse channels, adjust volume, control playback, open apps and more“, Specifies Samsung in its press release. It is possible to search for content by genre, by director or by actor with a simple voice command.

If simple commands were already available with Bixby and Alexa, the integration of Google Assistant also brings the entire ecosystem of the Mountain View firm. The devices compatible with Google Home then all become interconnected with your screen and you can easily display content from Google Photos, Google Maps or even the famous search engine on your TV.

Recall that the 2019 Samsung TVs already responded to certain Google Assistant commands, but this required a third-party device, such as a Google Home connected speaker.

Google Assistant is therefore available on the televisions mentioned earlier from today in France, the United Kingdom, Germany and Italy, and will be deployed in 12 additional countries (including Spain, Brazil, India and South Korea) by the end of the year. To activate it, simply go to the TV settings, in the “Voice Assistant” section of the general tab.

Until November 15, Samsung is offering discounts on its best QLED TVs. You can take advantage of free soundbars, as well as refunds of up to 15% of the final price.
Read more