After the appearance of a driving mode on Google Maps, it turns out that this novelty also affects Google Assistant. 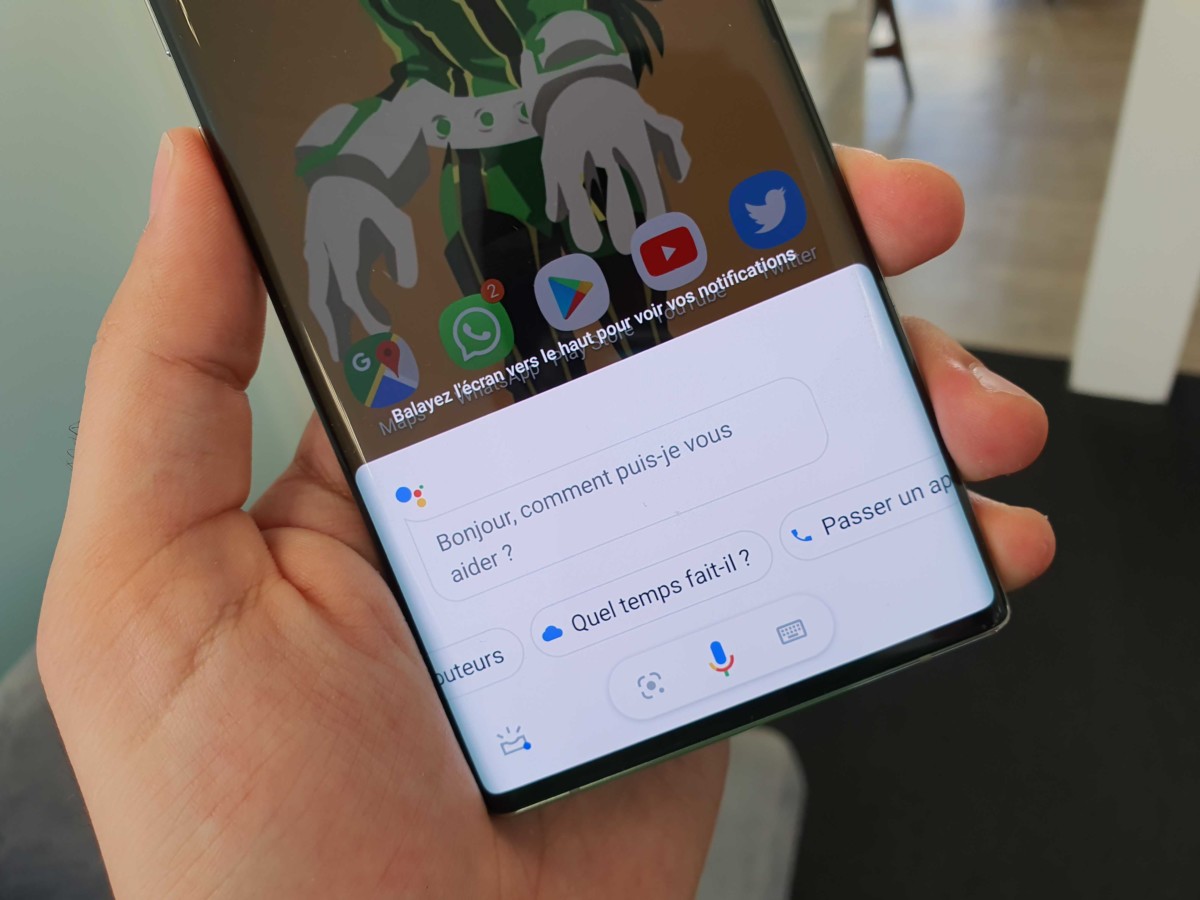 During Google I / O in 2019, a driving mode for Google Assistant was presented. But, the new feature hadn’t really come to life since. However, it begins to unfold timidly.

The Google Maps application has recently had a new interface to be used in the car. The idea is to be able to consult important information on your phone at a glance when you are behind the wheel of your car, the main applications being displayed in the form of large tiles. And the site XDA Developers spotted that this update had some evidence that it had something to do with Google Assistant’s Driving View.

A driving mode in Google Assistant

A theory that is now confirmed, as the specialized media has seen, on a Google Pixel 4, an Asus Zenfone 7 Pro and an LG Velvet. Thus, in the navigation settings of Google Maps, the “Google Assistant settings” menu is accompanied by the following description: “Configure the driving mode”. This had not been the case until then.

In addition, by selecting this option, instead of falling on the general settings of Google Assistant as usual, the teams of XDA Developers may have seen a page called “Driving View” in Google Assistant. Here the user is prompted to adjust the settings ” related to the conduct of [son] Assistant And can, among other things, automatically cut incoming calls.

Unfortunately, at the moment, it was not yet possible to activate the driving mode of Google Assistant via a voice command. But this is probably due to the fact that this feature is still being tested and therefore not fully ready.

Ultimately, this driving mode powered by Google Assistant and Google Maps could possibly replace Android Auto, which has however also been entitled to some new features.

« The deployment of the Google Assistant driving mode […] does not appear to be linked to a particular version of Google Maps or the Google app », Writes elsewhere XDA Developers. 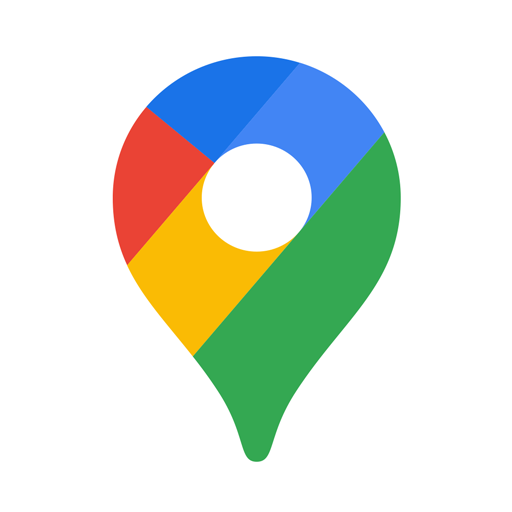