While Windows and MacOS already have the right to their dark theme, the Chrome OS operating system has so far been a little behind in this area. But the Mountain View firm should soon fill this gap: a dark mode is currently being tested on Chrome Canary for a future deployment on Chrome OS. 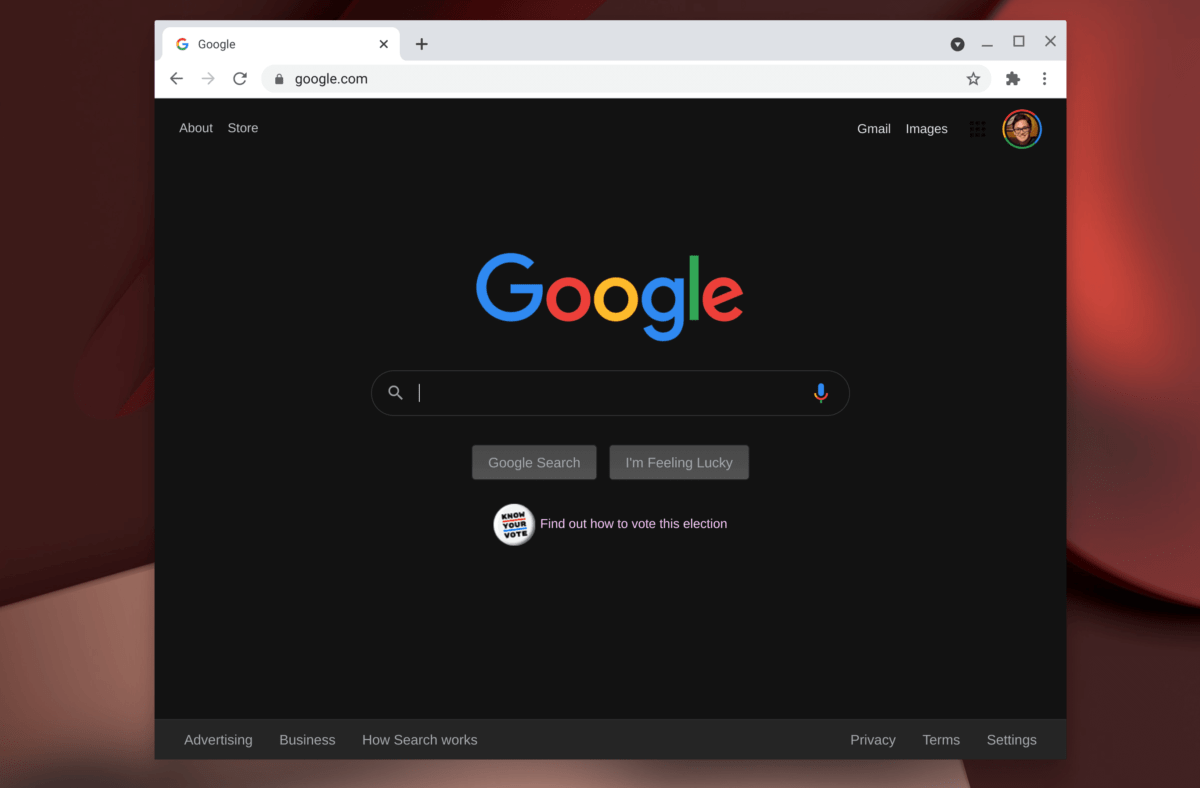 This is what the dark theme should look like on Chrome OS // Gamesdone: Android Police

In recent years, dark themes have gradually appeared on more and more operating systems, whether for mobile devices or computers. On this last range of products, Windows and MacOS already have the right to do so, to the delight of aficionados of dark mode. This interface makes it possible to reduce eye fatigue thanks to improved visual comfort.

A shy attempt a year ago

On the side of Chromebook owners, the dark theme was still missing. Google had tried to partially remedy this on version 78 of Chrome by introducing the function « chrome://flags/#force-dark-mode ». Problem: By forcing the browser to use this type of dark mode, Chrome OS web pages were blocked. On the other hand, Windows, Android and macOS did not encounter any problems when activating it. 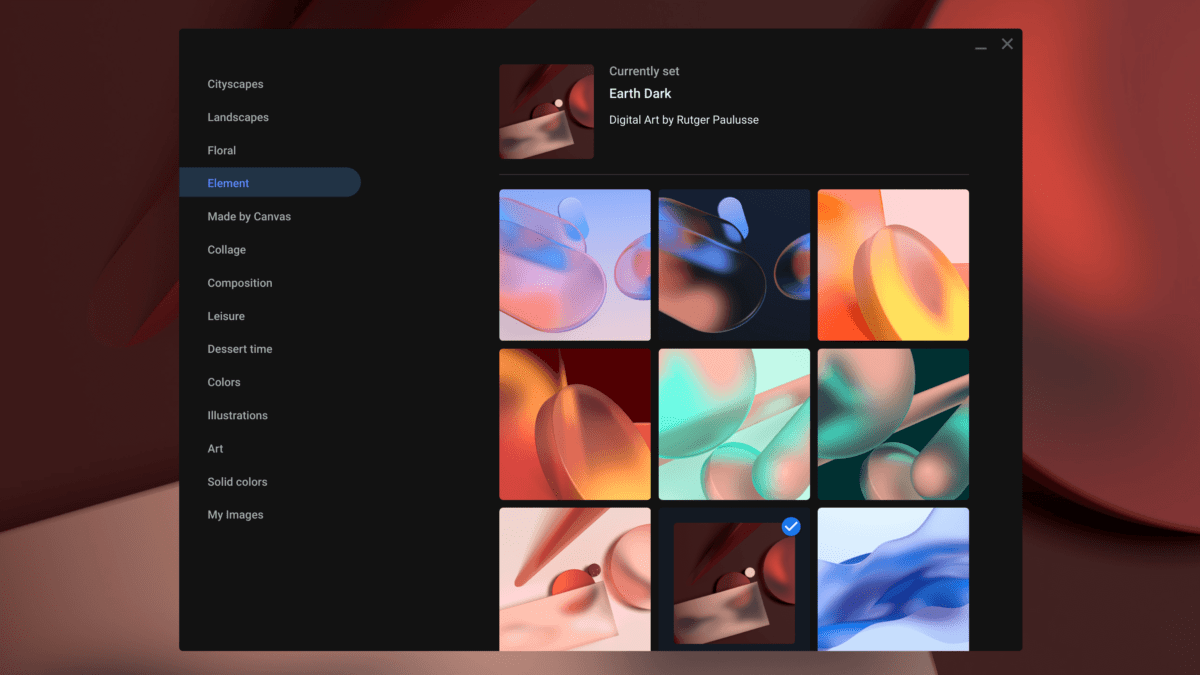 A year later, the Mountain View firm seems to have refined its project. Android Police has indeed noticed that a dark theme for Chrome OS was being tested on the Canary version, the American giant’s experimental playground, which is testing lots of new features there before deploying them more widely.

By entering in the URL bar the indications “chrome: // flags / # enable-force-dark” and “chrome: // flags / # enable-webui-dark-mode”, a user using a Chromebook and Chrome Canary can thus glimpse the future dark theme planned by Google. The American media has published some screenshots which give us a fairly precise idea of ​​the final rendering. Now you just have to wait to enjoy a black interface worthy of the name.