Officially leaving OnePlus in October 2020, Carl Pei is already talking about him again. The former co-founder of the Chinese firm confided in Wired on the real reasons for his departure, his desires and his project which should see the light of day quickly. 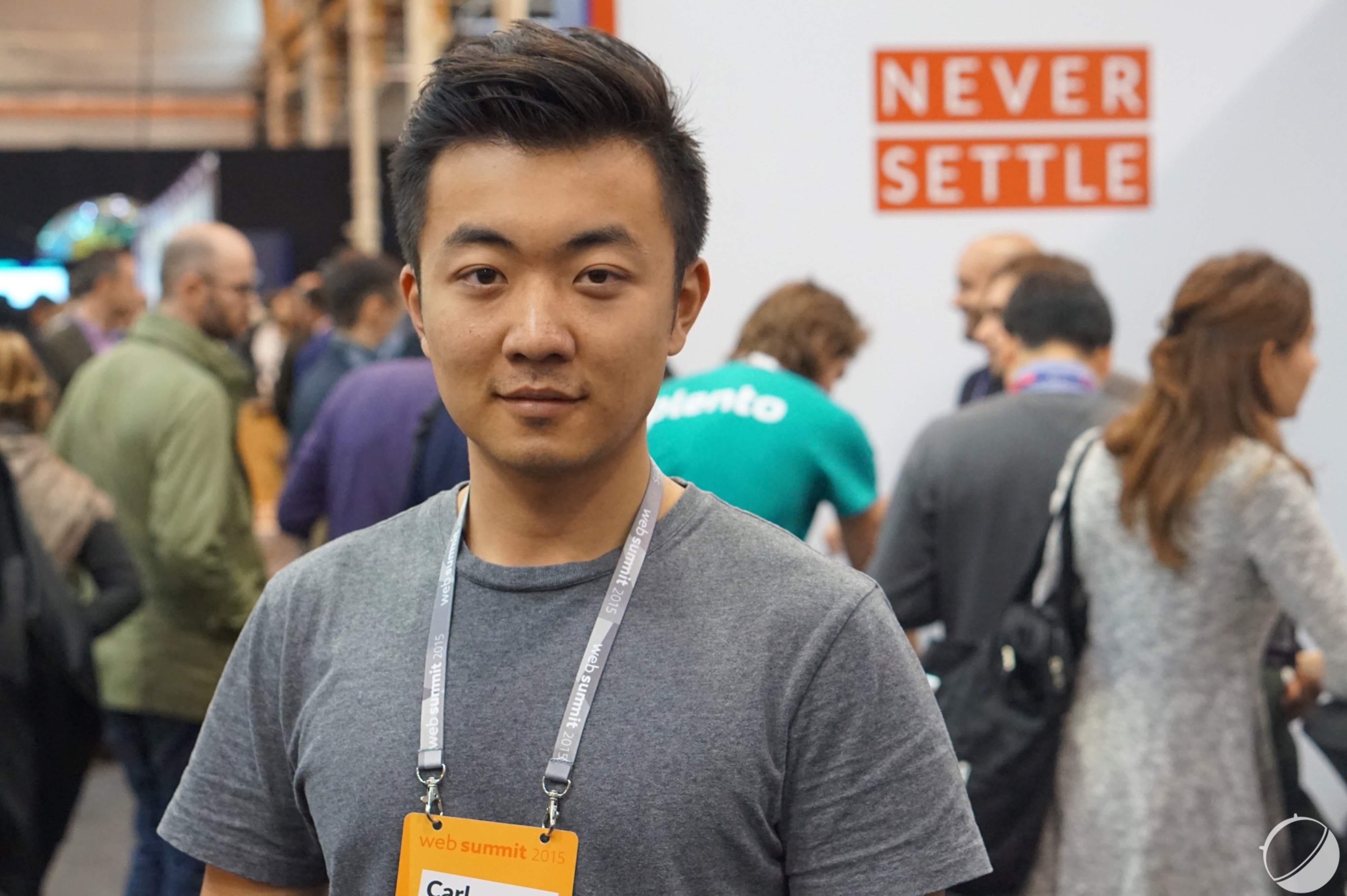 He was for a long time the smiling and dynamic face of the brand, the man of presentations in impeccable English. Carl Pei left OnePlus in early fall without much explanation. No real surprise either. For a few months, the young Swede of Chinese origin had been withdrawn. The proof was the seizure of power over the events of the more taciturn Pete Lau, considered the technical half of the duo when Pei was the more communicative aspect.

« I wanted to explore something new», Carl Pei confides to Wired. « I always feel like I have a lot of creativity in me. I still love technology and have new ideas that I wanted to try. So I decided to make my birthday my last day», He blurted out. Because if his departure was not formalized until October, it was a month earlier, on September 11, that he said goodbye to OnePlus.

Desires for other things and for freedom

The launch of the OnePlus North was therefore its last stand and the end of an era for the company as well. ” I learned a lot there. I kind of grew up there He admits. And to insist on the fact that his departure was done in all serenity with Pete Lau to whom he announced it directly: ” It was an amicable departure and we are still in contact. I don’t think he saw it coming, but I very calmly expressed my gratitude and what I wanted to do next. We have spoken several times since. He accepted and supports me. »

Aware that he no longer had as much freedom with the dimension taken by the Chinese brand and that he found himself ” frozen in a strategy », Carl Pei preferred to bow out. ” By turning a blank page, I can be much more creative and do what I want with my time», Welcomes the 30-something. And the projects are already clear in his head.

A shift towards audio from 2021

If it remains nebulous withWired , Carl Pei does however advance a few pawns: the man behind the OnePlus Bullets headphones obviously intends to continue his journey in audio. But not just with headphones. “It’s so much more than that“, He slips to the British media without giving more details. As a good follower of marketing principles, he simply suggests that “hardware components will arrive from 2021»With an important customer experience. From there to hoping for a speaker or a service, there is only one step … 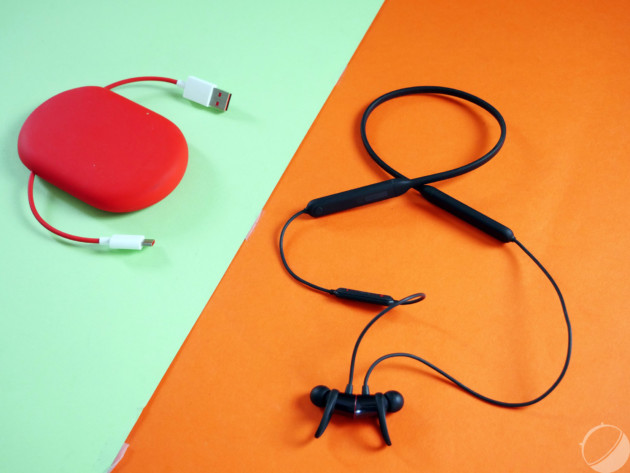 As notedWired, Szymon Kopeć, formerly of OnePlus, is now product manager at Spotify, a Swedish company… like Carl Pei. What’s more, the audio streaming giant continues to expand its spectrum and targets manystart-upto fall into its fold. Pei’s could be one of those.

To support him in his new adventures, Carl Pei has already raised $ 7 million and attracted a few investors, including Steve Huffman, boss of Reddit, Kevin Lin, co-founder of Twitch, and Tony Fadell. The latter is a major asset. Former vice-president of Apple, we owe him the iPod in particular. What reinforce the idea of ​​a future solid establishment of the company to come of Carl Pei. “There are a lot of companies that got a lot of media coverage for a few years and then faded into oblivion. Hope we can build to last», He declares.

After having found its sources in Sweden, reconnected with some contacts within the dynamic reservoir ofstart-upScandinavian, Carl Pei said he was determined to move forward. His new company does not yet have an official name, but already has just under 10 people and recruitment continues, he explains. The headquarters will be in London, “a good place with a lot of good talent, especially in the areas of design and user experience. »More clues slipped casually by a young entrepreneur past master in the speechteasingfor a very long time. And ready to do it again.