TCL took advantage of the opening of CES 2021 to unveil connected glasses acting as a screen, but also true wireless headphones and a GPS box to track your pet. 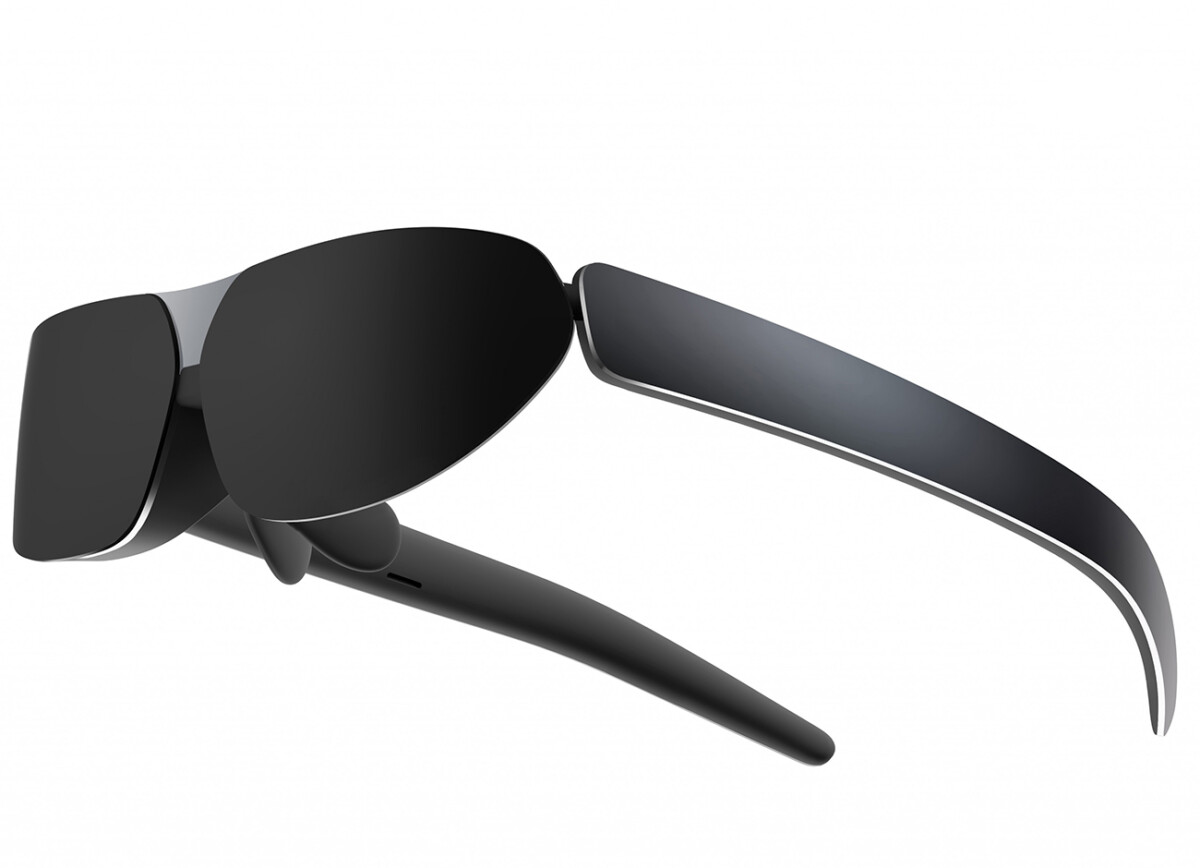 This Monday, for the opening of CES 2021, TCL unveiled its new TV, the TCL OZ Zero Mini LED. However, this was not the only announcement from the Chinese manufacturer. Indeed, the firm also took the opportunity to unveil connected objects of all kinds, from connected glasses to true wireless headphones, including a GPS sensor for pets.

As for connected glasses, TCL has taken the gamble of presenting glasses with a real screen. This is a different approach from those of Bose, Huawei or Amazon which are content to offer speakers in the branches of glasses. The idea of ​​these TCL Wearable Display is thus close to a virtual reality experience.

Instead of spectacle lenses, two Full HD micro OLED screens are offered in the glasses. What to enjoy a 140 degree view with a density of 49 pixels per degree. The idea of ​​these TCL Wearable Display glasses is to connect to a smartphone, tablet or computer using a USB-C socket to watch movies or play. However, it will probably be necessary for the source device to be compatible with USB 4 or Thunderbolt to send a video stream of this definition.

For now, TCL has not revealed the price or launch date of its glasses, expected “Later this year in certain markets”.

Headphones and a GPS box for pets

In addition to its glasses, TCL also presented new true wireless headphones, the TCL MoveAudio S600. These noise-canceling headphones incorporate three microphones per earpiece to ensure optimal call quality. They are also compatible with Bluetooth 5.0 and have touch controls. These in-ear headphones are also IP54 certified against sweat and splash. On the autonomy side, TCL communicates over eight hours of listening with the headphones alone and 32 hours using the charging box. 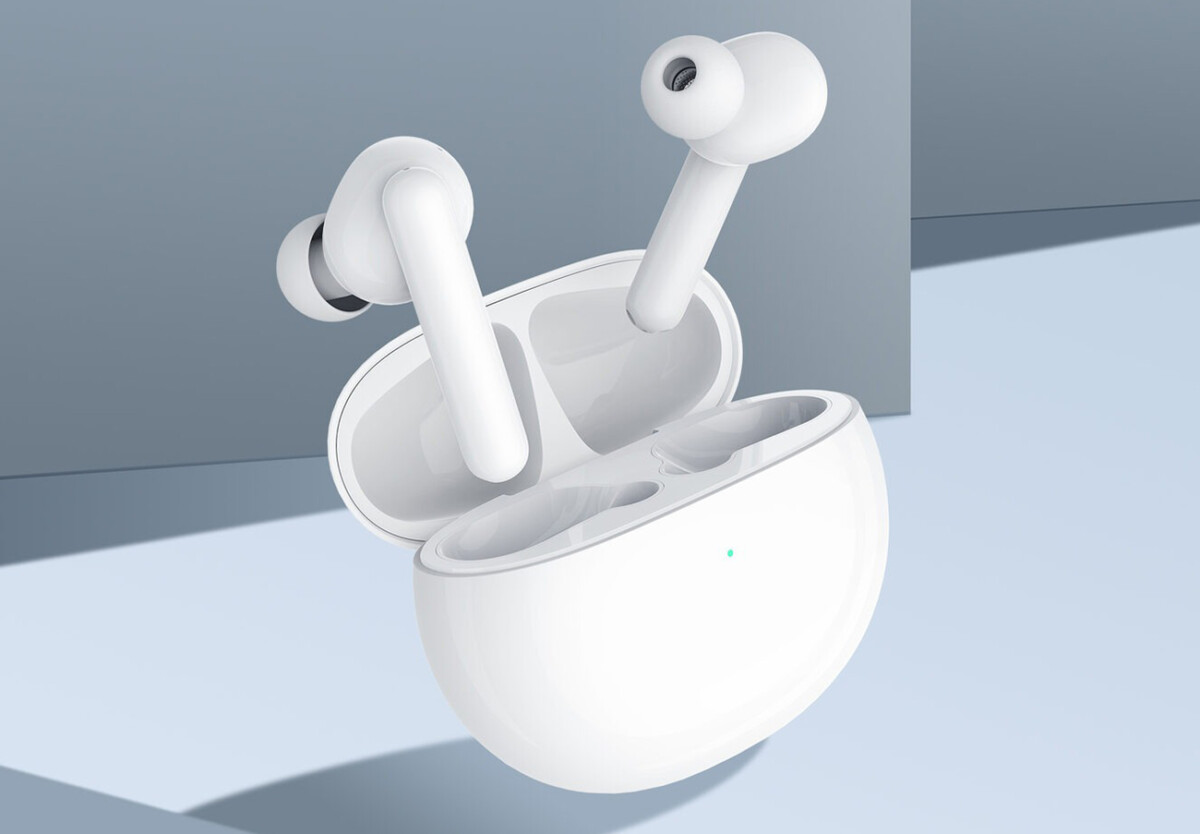 The TCL MoveAudio headphones will be launched in February at a price of 149 euros in France.

Finally, TCL has also announced an accessory that is unusual for the manufacturer, specializing in screens: a GPS tracker for pets. Called TCL Movetrack Pet Tracker, it can be attached to a dog’s collar and let you know, at any time, where your dog or cat is. In addition to GPS, the tracker is also Wi-Fi and Bluetooth compatible. 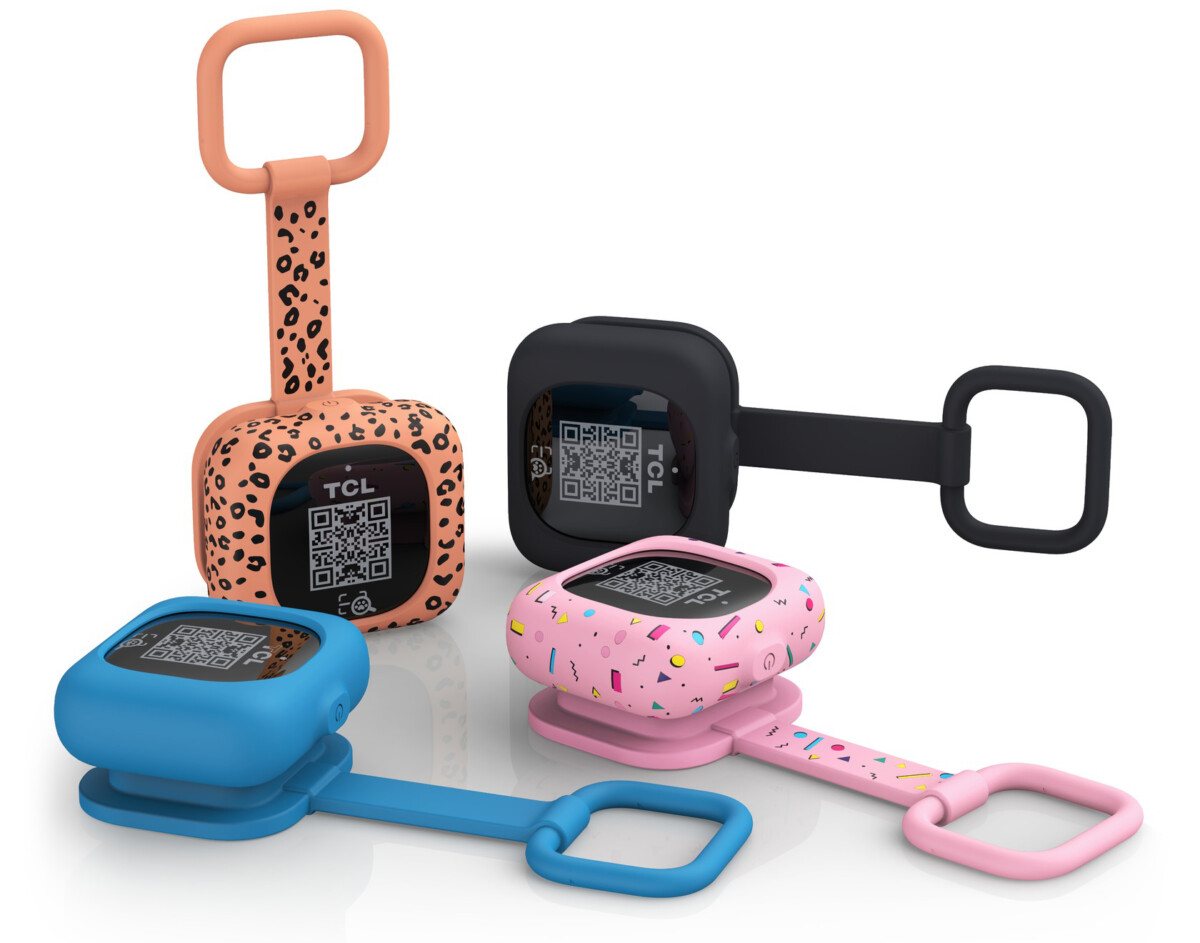 The device works thanks to a dedicated application which will make it possible to easily locate his animal, but also to alert the user if the animal leaves an area delimited in advance.

The TCL Movetrack Pet Tracker will be launched in the spring at a price of 99 euros in France.