Known for its civilian and military walking robots, the American Boston Dynamics changes hands to become the property of the Korean Hyundai for $ 921 million. This redemption had been anticipated for several weeks. 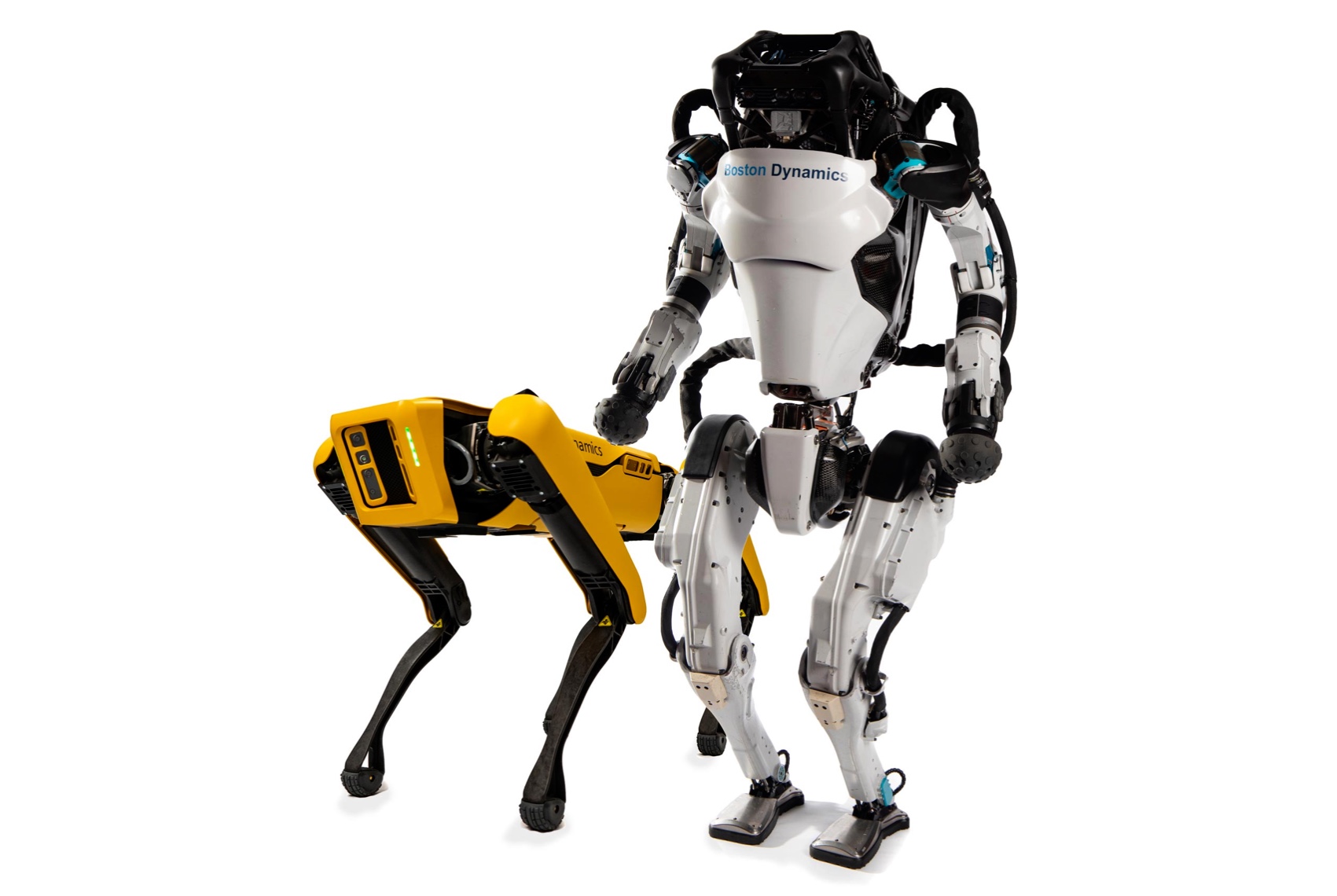 The thing had been rumored since November, according to daily information The Korea Economic Daily it is now confirmed: Hyundai Motor (automotive branch of the Korean conglomerate Hyundai) buys Boston Dynamics for a whopping $ 921 million. This is not the first time that the American Boston Dynamics has been the subject of a takeover by a foreign company. Acquired in 2015 by Alphabet (parent company of Google), it had already been sold in 2017 to the Japanese holding company SoftBank (former owner of ARM, sold to Nvidia last September for 40 billion dollars).

It is not yet clear what Hyundai plans to do with the skills of Boston Dynamics, but it is a safe bet that the Korean has mainly industrial applications in mind.

As indicated Cnet Road Show, Hyundai would rely mainly on Boston Dynamics to help it design a new generation of industrial robots (used on the assembly lines of its vehicles, for example), but also to develop robotic systems to make its logistics more effective. So many applications that should not have a direct impact on the general public … unless the brand is also interested in the know-how of Boston Dynamics to advance more quickly its projects of ” car of the future ».

As indicated The echoes at the start of the year, Hyundai Motors intends to invest 87 billion dollars in the car of the future in the broad sense by 2025. An investment that would allow the firm in particular to market its first autonomous vehicles by 2024, after tests expected from 2022. It is difficult to know if the acquisition of Boston Dynamics is part of this strategy. Contacted by Cnet, Hyundai has not yet commented on this recent acquisition. Anyway, this is the first led by Chung Euisun, new president of the group which took office only last October.