The Weibo Digital King account ensures that the Huawei Mate X2 foldable smartphone will arrive very soon. A timing that would in any case agree with the dates of presentation of the Mate X and Mate Xs, each time introduced in February. 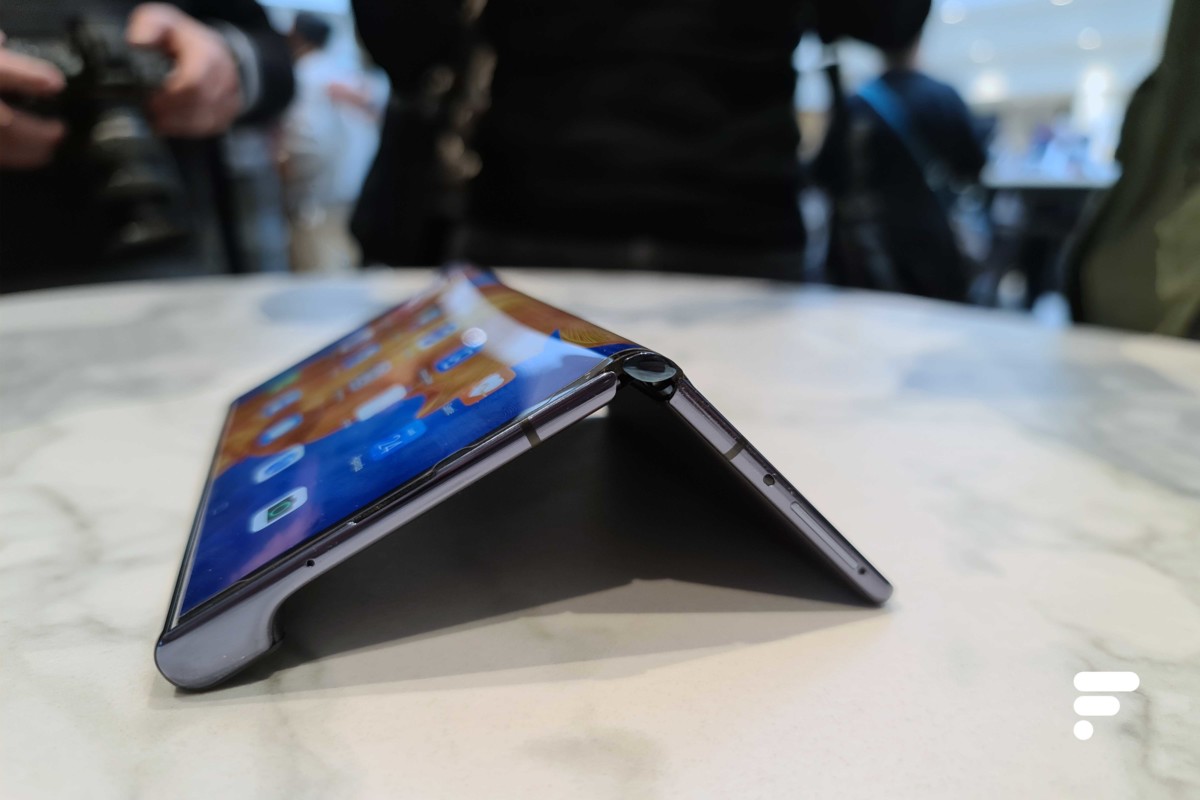 For sure, foldable smartphones should occupy a prominent place in 2021. Samsung has decided to launch no less than five models – just that – when Xiaomi, Google, Oppo or Vivo have all planned to position themselves in the niche. Even Honor, now divorced from Huawei, is expected to join in the fun in the coming months.

On the Huawei side precisely, the time would be for the imminent induction of the Mate X2. According to the Weibo Digital King account, relayed by GSMArena, the Chinese group is preparing to present this new foldable device in the very near future. Understand: during the month of February.

While this information must be taken with a grain of salt, this timing would make sense given Huawei’s usual schedule. The Huawei Mate X was announced on February 24, 2019, followed a year later, day by day, by its improved version by the name of Mate Xs. You will understand: February is the month favored by Huawei for its foldable products.

Certification already on the menu

Last November, a TENAA certification already put us in the ear about a presentation expected in the coming months. At the time, an 8-inch display appeared in the published data, although expectations center more on the form factor itself, which is expected to take inspiration from competitor Samsung Galaxy Fold.

You just have to wait a few weeks – or even 22 days if the Mate X2 is introduced on February 24, 2021 – to discover this new generation of foldable device that could overshadow, or not, the products of Samsung.