The PS5 has the same verification problem as the PS4. If the CMOS battery dies, the console may stop playing some games without an Internet connection. 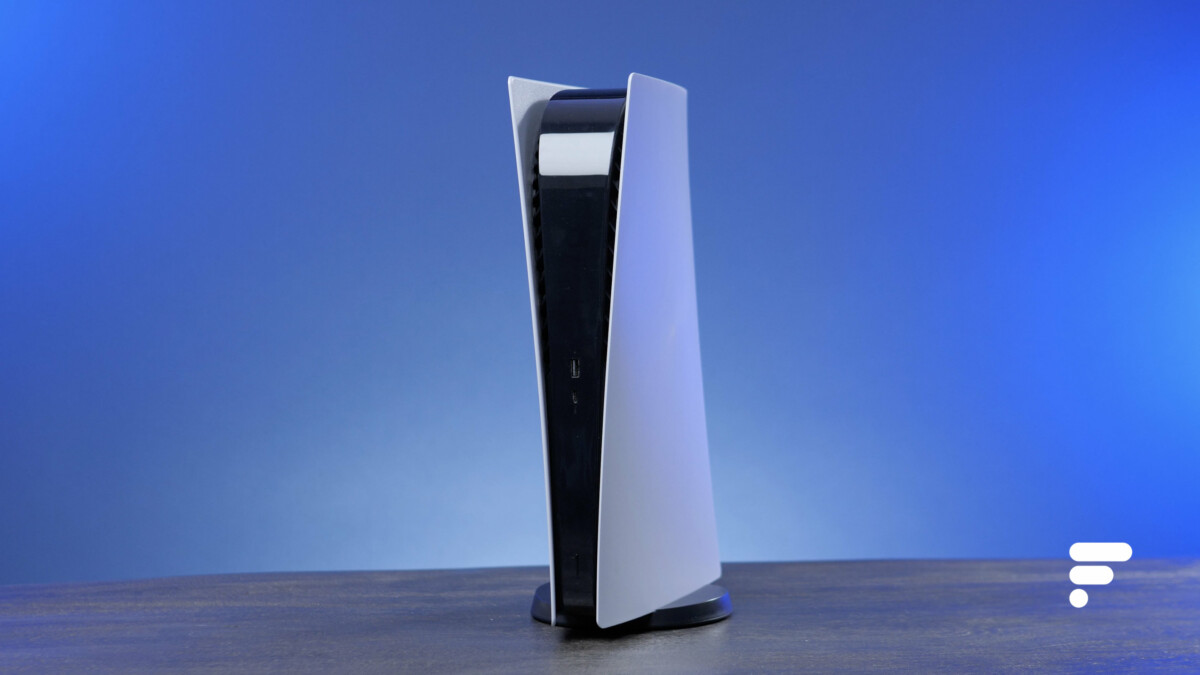 For several days, Sony has had to deal with a problem identified on its PS4 consoles. If the console’s CMOS battery dies and the console no longer connects to Sony’s servers, which will eventually happen when the company has disconnected its services, the games can no longer be launched. We are not talking here only of games purchased in dematerialized form, but indeed also of disc games. A simple system update could fix the problem, but Sony has yet to react, or simply comment on this discovery.

The PS5 is also a victim of the problem

The same source who discovered this problem has done tests on the PS5: the new Sony console is also affected by the #CBomb problem (for CMOS bomb, because for consoles it is a “time bomb” ).

PS5 UPDATE: We have published our initial findings on #cbomb and it’s effect on #PS5 consoles and games.

This will be of particular interest to anyone who owns a PS5 Digital Edition.https://t.co/tSggp7zJVN

According to the findings of the Does it Play account, the PS5 can also be the victim of the problem if the CMOS battery is defective or missing and it no longer has access to Sony’s servers. After disconnecting the console and removing its CMOS battery, the console restarted in safe mode to “rebuild its database” and then restarted normally.

The account then tested a list of games. First all dematerialized games, digital, downloaded from the Sony store have stopped working. On disc games, the result is a little more contrasted than on the PS4:

Does It Play announces that they will be doing more tests with other games to see what may and may not work. At the very least, it is worrying for owners of PS5 Digital Edition, without a disc drive, that the console refuses to launch any game without its CMOS battery and if the servers are inaccessible.

Take a step back on this problem

We must still take a step back on the discovery of this problem for the PS5. First of all, Does It Play admits that it has only been able to do the tests on a single machine for the moment, which does not make it possible to fully ensure the reproducibility of the bug.

Moreover, what is essentially playing out here is a debate on the conservation of video games. First, it is very rare that a CMOS battery, a button battery most of the time, is defective, and it takes a very long time for it to be drained. Importantly, Sony has not announced the shutdown of its servers, and therefore it is still perfectly possible to connect a console, even after replacing the battery.

Yes, the company is going to close the PS Store permanently for the PS3, the PS Vita and the PSP, which can potentially make games permanently inaccessible if they have not been purchased, but this should not be confused with the closing the servers of these consoles. It will still be possible to download and retrieve the games purchased on these consoles, and they will still be able to synchronize on Sony’s servers.

In the medium term, therefore, it is unlikely that PS4 users will encounter a problem, let alone owners of the PS5 which has just started its lifecycle. Still, it is important to identify these problems and to escalate them to Sony to hope that the manufacturer deploys a corrective update. The sustainability of video games and their conservation are a growing problem, and all players in the industry need to take it up.