Piracy, fighting against llamas or shooting against zombies: the new Games With Gold games are here for Xbox Live Gold and Xbox Game Pass Ultimate subscribers. 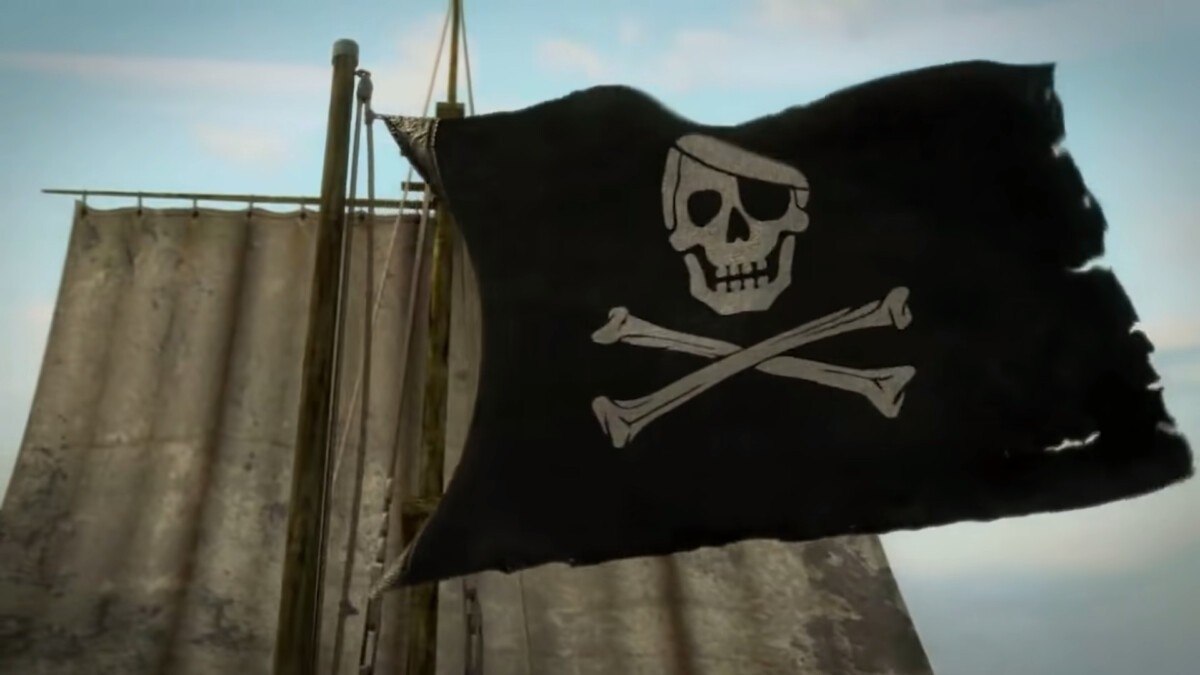 After a good start to the year for Xbox Live Gold subscribers, between two more than uncertain announcements of price increases or not, Microsoft is easing off a little in March, on the side of the titles offered.

March’s Games with Gold titles will appeal to the nostalgic, but not quite raise the crowds who had gotten excited about it. Little Nightmares or Gears 5, the previous months.

The list of games available to Xbox Live Gold or Xbox Game Pass Ultimate subscribers, on Xbox One or Xbox Series.

To note that Dandara : Trials of Fear Edition is still available until March 15.

Warface : Breakout is a multiplayer tactical shooter. It offers different modes of combat and many weapons. VALA is another rather unexpected shooter game pitting mechas you control … against llamas!

Another rather strange title, Metal Slug 3 is an adventure game in which you face soldiers, giant crabs or zombies, on foot or on the back of a camel. A run’n’gun totally old fashioned. More classic, pirates meet in Port Royale 3. Play as a captain who wants to conquer the New World. Looting, treasure hunting, trade… everything is good to achieve its ends.