The month of December is going to play with the nerves and the reflexes of the subscribers to Xbox Live Gold and Xbox Game Pass Ultimate. Among the games offered to wait for Christmas, we find Saints Row: Gat ouf of Hell, The Raven Remastered or Stacking, a puzzle game. 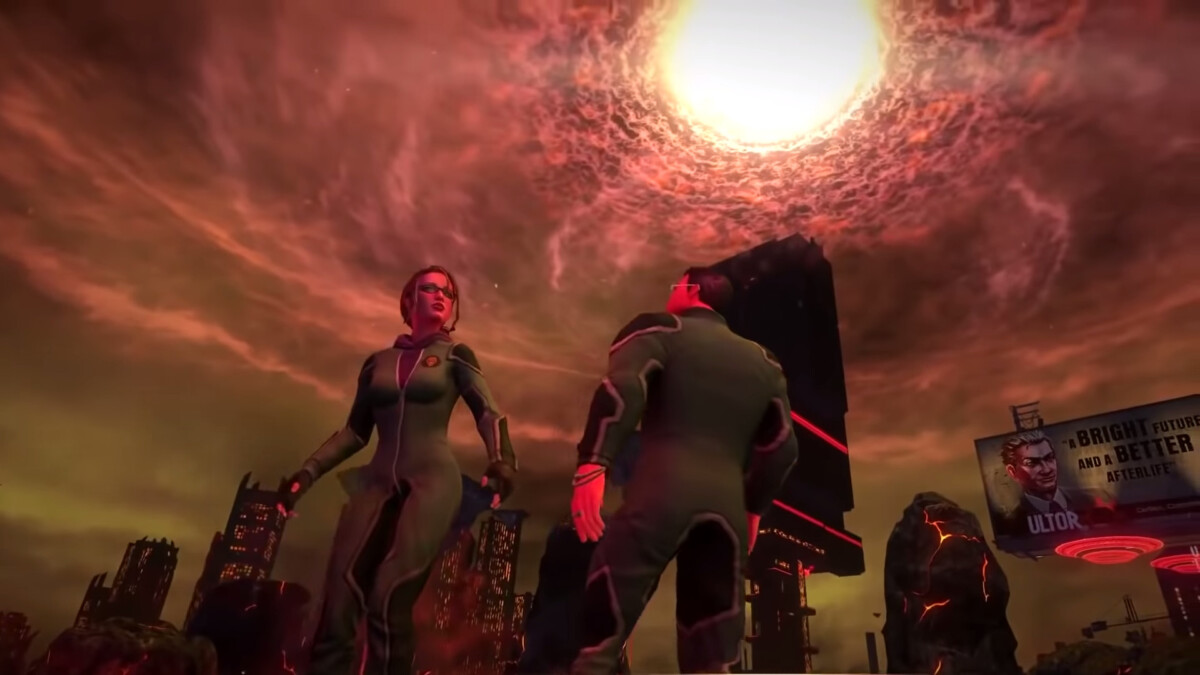 Reflection, reflexes and mysteries await players in December. The new batch of games offered was unveiled by Xbox to attack the winter. And your nerves are going to be put to the test.

These games are included in the Xbox Live Gold subscription for a limited time and are also available to Xbox Game Pass Ultimate owners.

The Raven Remastered takes players to 1960s London in pursuit of a flight expert. A game in the form of a thriller, with murders, disturbing characters and mysterious places.

In its genre, Saints Row is a fun and quirky license. In Gat out of Hell, you play as Johnny Gat and Kinzie Kensington who must save the boss’s soul. Hellish weapons, brawl and shenanigans are on the program in this open world. Bleed 2 and its heroine will also delight lovers of shooting games and muscular action.

More vintage, Stacking is an amazing adventure game, 3rd person puzzle game. You wander in a world of Russian dolls in order to save your family. And you are obviously a Russian doll with all that this can bring in advantages and disadvantages.