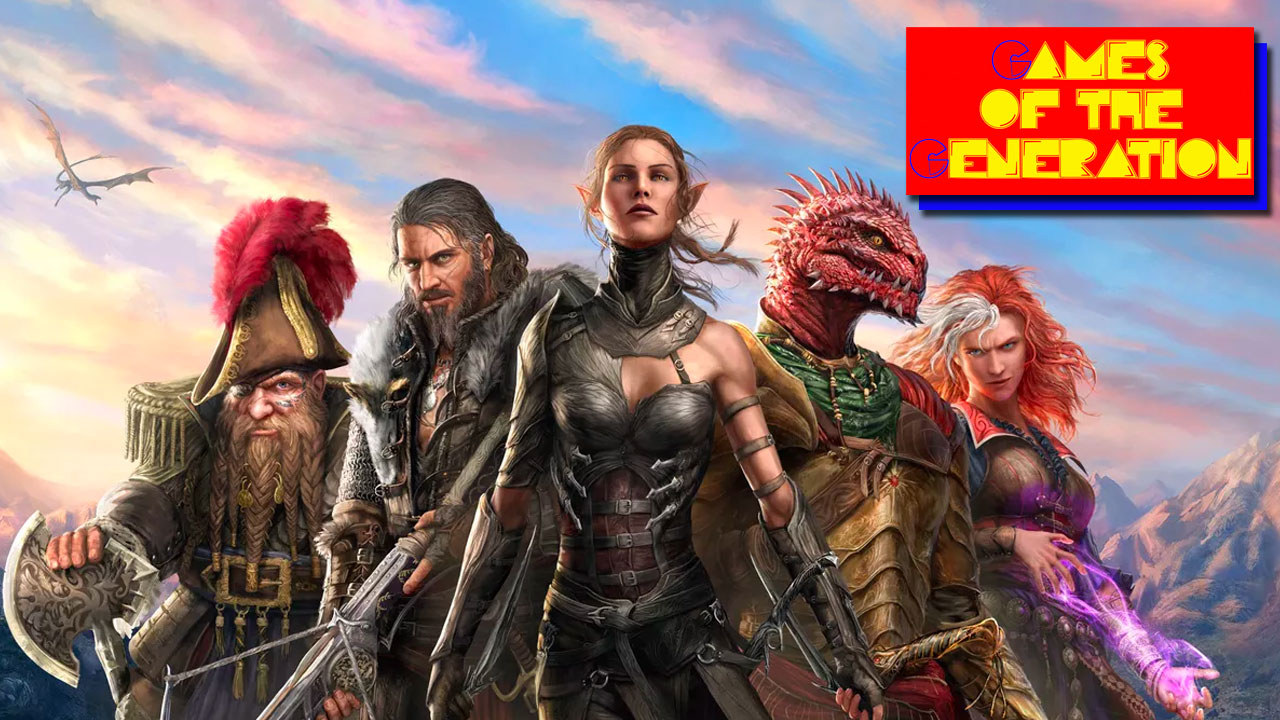 Every now and then a game comes along which possesses a certain grace. It hits all the right note. from its systems to overall presentation to the right level of silliness. One such game is Divinity: Original Sin 2, a real gem among the many RPG masterworks of this generation.

GAMES OF THE GENERATION

As we approach the launch of the PS5 and Xbox Series X, TechRadar is looking back at the games that made this generation great. This week’s entry? Divinity: Original Sin 2

Cast your mind back to any RPG and think about the kind of character you’re able to make. Typically, you’re locked into a stereotypical role which fills one purpose or looks a certain, rigid way. Divinity: Original Sin 2 throws all of this out the window with the promise of letting you craft and sculpt not just your character but how your character interacts with the game world, resulting in some wild consequences.

Freedom is key in Divinity, and while you can choose to create your own typical hero or villain trope, you also have the option to be a hideous undead who has to hide its bony face under a mask, lest the jittery commonfolk uncover your dark secret. Want to make a build completely designed around talking to animals? You’ve got it. How about a spell-user or warrior who is solely obsessed with water-related spells and will do nothing other than ‘make it rain’? Absolutely.

While Divinity is limited by a general need for a guiding game narrative (though what is here is fantastic) and some clunky systems, it does an extremely good job at letting you live out any Dungeon’s & Dragons fantasies you might have. It translates the anything-goes sort of tabletop experience into a top-tier game exceptionally well. It’s in the player agency where Divinity shines – if you so choose you can start a fight with anyone you don’t like for the sake of being truly evil. If you’re done using a vendor and about to change locations, why not go ahead and murder the entire village for their valuable stuff? Choices like these, which by the way I have done on nearly every Divinity playthrough, is all part of the fun.

It’s a true RPG game. It has turn-based combat and you’ll always be given multiple ways to progress nearly every situation you find yourself in. Mix in the game’s extremely enjoyable environment system, which lets you make use of the elements to create water puddles for another character to electrify and stun your targets, among many other combos, and you’ve got an extremely detailed system. The same works for putting out a fire to make a smoke cloud or igniting oily poisons to cause a satisfying chain-reaction of grand explosions – it does a great job at making you feel smart.

The freedom offered by the game is next-level and it really is something that could easily be expanded upon in any future RPG which wants to stick to the tried and true systems of turn-based combat and recreating the feeling of playing tabletop Dungeons & Dragons. The developers, Larian Studios, has already taken Divinity to the next level with its release of Baldur’s Gate 3 in October 2020 and you can see how well these systems have evolved in just a few years.

Throw four-player online co-op into the mix, where anyone can do whatever they want, whenever they want, and you have a recipe for chaotic perfection. It’s one of the few games where, if you can dream it up, you can probably do it in the game. It’s hard to overstate just how enjoyable and monstrously chaotic things can get while playing with friends, it’s truly some of the best co-op I’ve ever experienced.

Better yet, if for whatever reason you don’t like any of the main characters you’re paired with, you don’t have to interact with them at all, let alone bring them into your party. In fact, you can just outright kill them if you want to… it’s your story, after all. 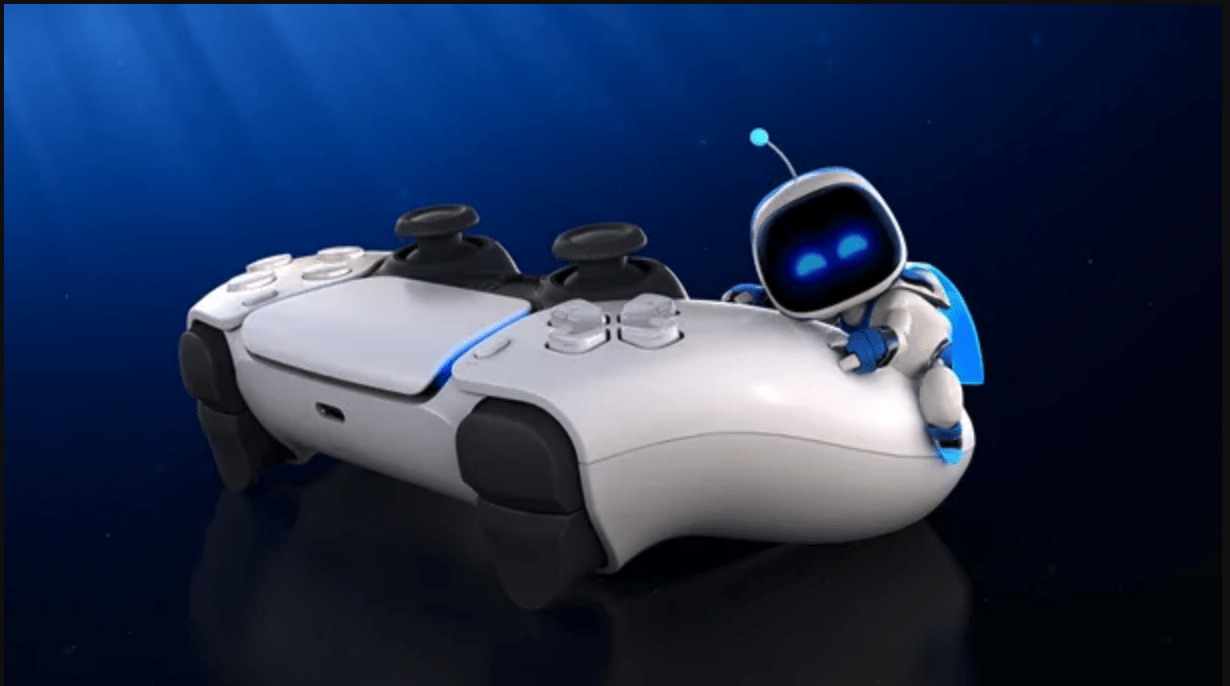 the DualSense joystick, “a trinity of sensations to create illusion and immersion” 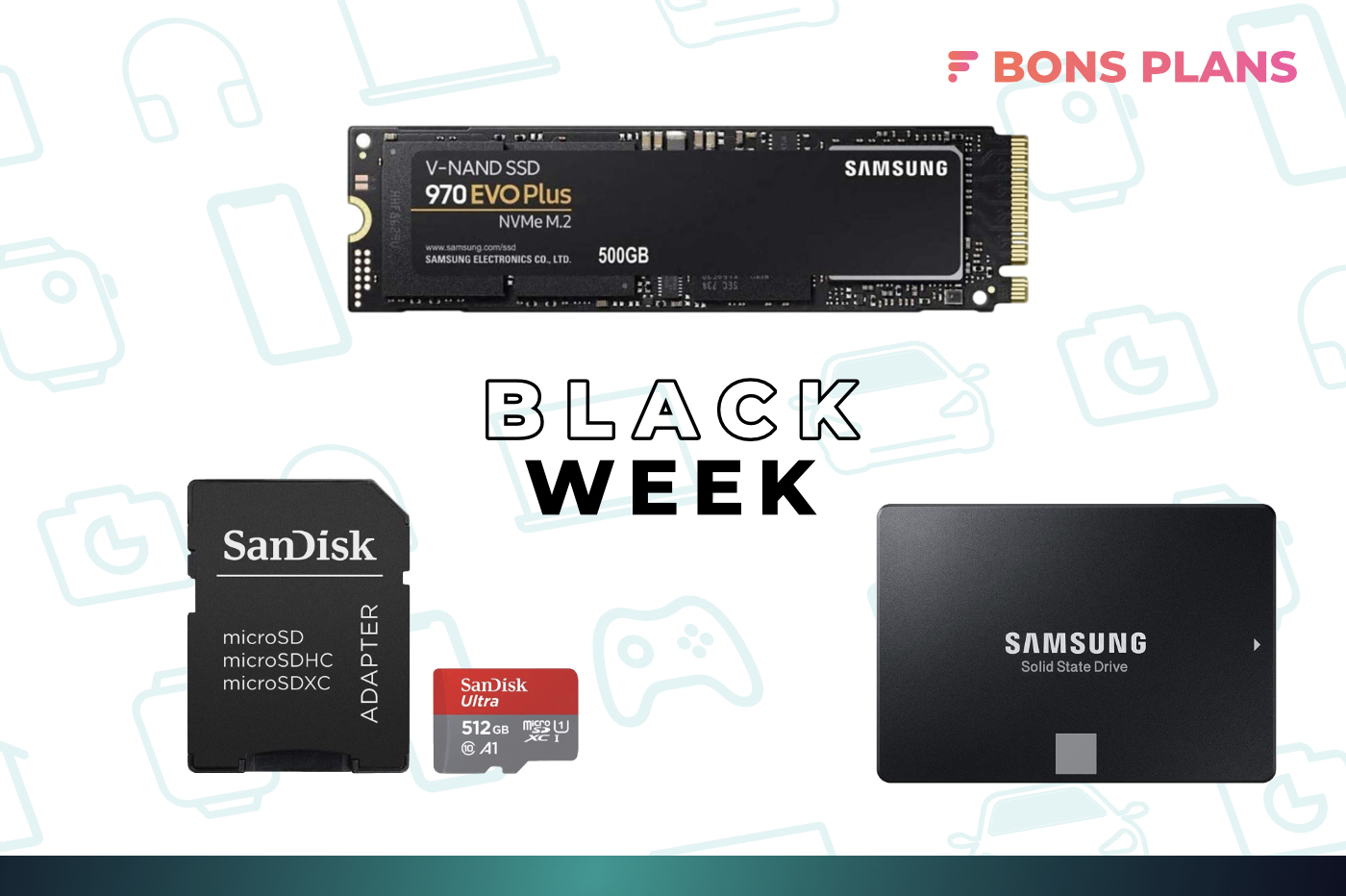 False promotions, suspicions of counterfeiting … The Wish site is suspected of fraud in France

The Xiaomi Mi 11 could also arrive sooner than expected