Rather hunting in the air or on the ground, against zombies or humans? The answer may be waiting for you in March with the new games added to PlayStation Now. World War Z, InFamous Second Son, Ace Combat 7 or even Superhot are coming to the catalog. 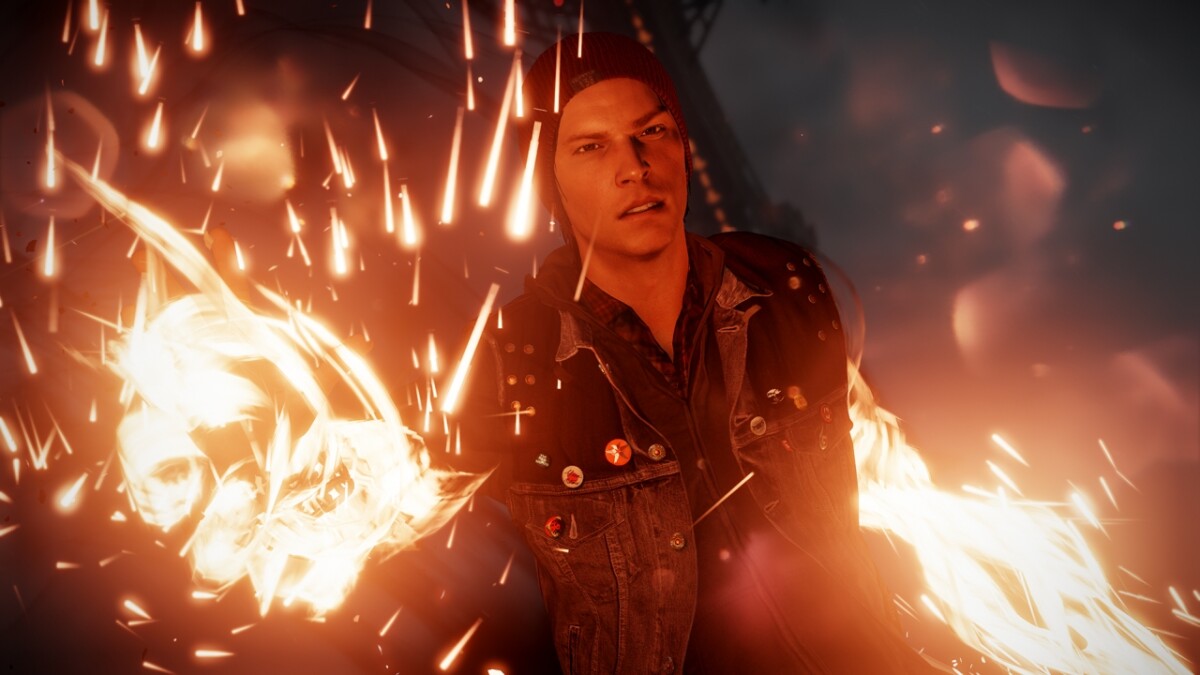 New games are coming to the PlayStation Now catalog. With more than 700 PS2, PS3 and PS4 games, the subscription service for games available for download or streaming on PS4, PS5 and PC is welcoming four new titles this March.

Whether you are a fan of aerial combat, zombie battles, quirky shooting games or high-powered action, you will be delighted.

Designed by Suckerpunch, the studio behind Ghost of Tsushima, InFamous Second Son takes you to a not-so-distant Seattle. You play as Delsin Rowe, a young man with superpowers who will try to return the city to its inhabitants.

If you have air sickness, not sure Ace Combat 7 : Skies Unknown don’t be your cup of tea. But the sensations are there in combat planes. Looping, cloud crossing and stressful fights await you to justify your status as ace of the air. And the game is compatible with the PlayStation VR virtual reality headset for exclusive missions.

Less mobile, but just as scary, the zombies are waiting for you in World War Z. With a few survivors, you have to organize yourself to save humanity. Play solo or online co-op for up to four players.