The year 2021 is off to a good start for PlayStation Now subscribers. Five new games are coming to Sony’s cloud gaming service, from The Crew 2 to WWE 2K Battlegrounds to Frostpunk. 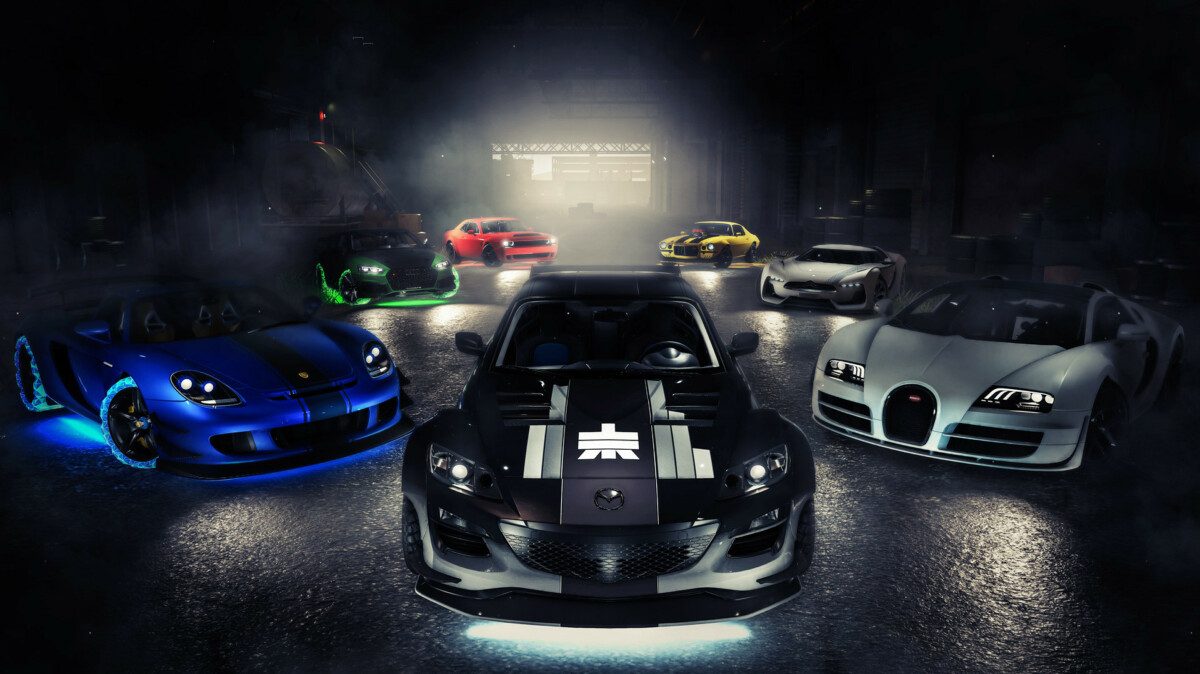 Speed, fighting, survival and a lot of strategy are on the menu of the novelties that will enrich the cloud gaming service in January.

PS Now now has more than 700 games in its catalog of PS2, PS3 and PS4 titles that can be accessed unlimitedly from the PS4, PS5 and PC. 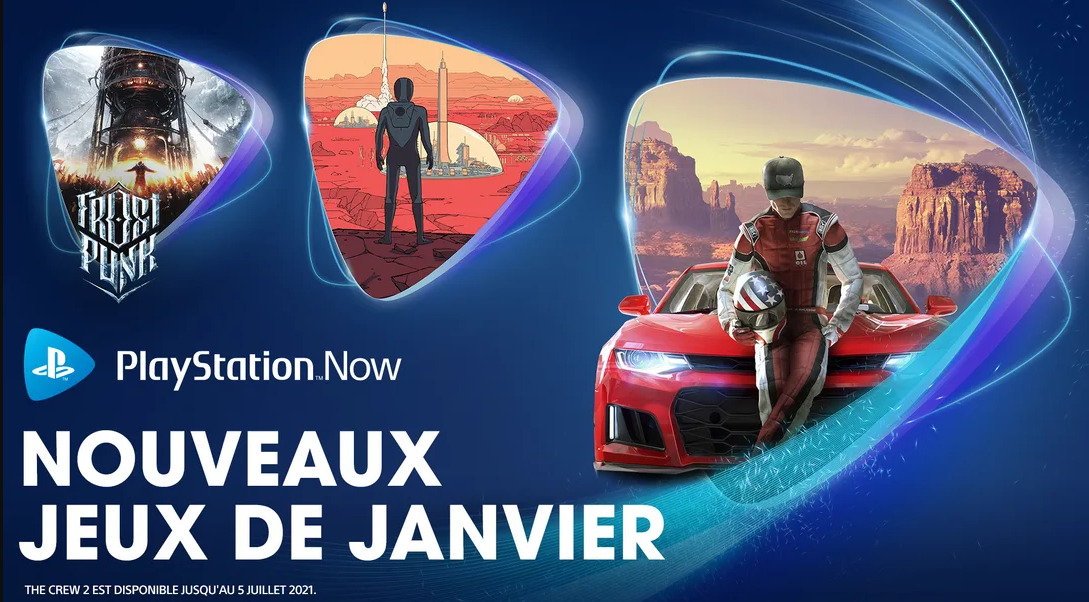 Racing by car, plane, motorbike or boat The Crew 2 across the United States will be accessible for a limited time, as will the Superstars Wrestling Fights from WWE 2K Battlegrounds.

If you are more of a fan of steampunk, then take up the challenges of Frostpunk. A dive into the industrial revolution of the 19th century, but in a dystopian way where you will have to survive, build and maintain a Victorian city. The technological advances in steam, the automatons, the aircraft, and the decisive choices are up to you.

And for strategists, Surviving Mars will allow you to go colonize the red planet and develop your habitable zone under a vast dome. But beware of the hostile world around you!