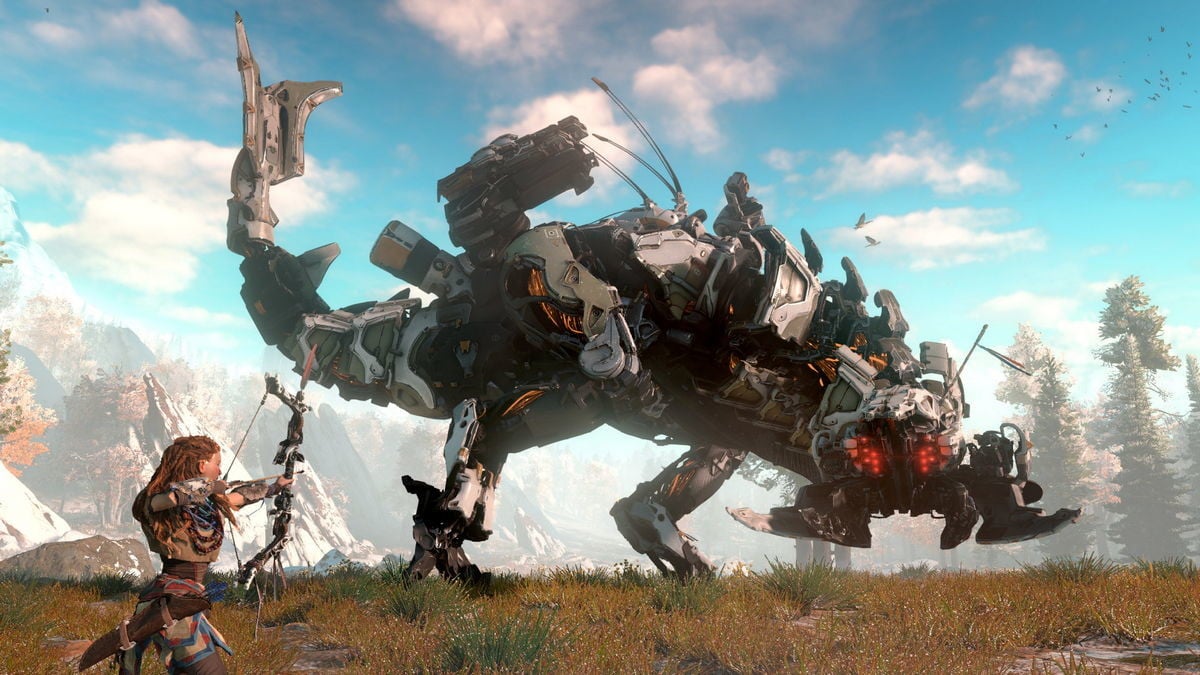 To note that Horizon Zero Dawn, The Surge 2 and Darksiders 3 arrive for an indefinite period. On the other hand, Resident Evil 7, Metro Exodus, Wolfenstein : The Old Blood as well as Rocket League leave the service.

Muscles, apocalypse and a little survival

Futuristic atmosphere, trip to deserted islands or apocalyptic atmosphere are on the menu for this month of December which sees in particular the highly noticed exclusivity Horizon Zero Dawn, in its complete edition The Frozen Wilds, take place on PlayStation Now before the arrival of its suite, Horizon II : Forbidden West, in the course of 2021. It is time to train to follow Aloy in his quest against deadly machines that have taken over humanity. A 3rd person role-playing game that combines tactics, exploration and combat.

Fans of the apocalypse can also rush to The Surge 2, through the devastated city of Jericho City, or play as Fury, the enigmatic Horseman of the Apocalypse on the hunt for the seven deadly sins.

And if you prefer a holiday by the sea, direction Stranded Deep. You survived a plane crash, now you have to survive alone on a desert island in the middle of the Pacific. Explore the surroundings in survivor mode.

For the winks, the offbeat atmosphere and the multiple references to the most testosteronated castagneurs, Brofoce is not to be missed. Mister T, Rambo, John McClane or John Matrix (Arnold Schwarzenegger in Commando) combine their forces to stop real villains such as Alien and Predator.