After a very big month of March 2021 for the Xbox Game Pass, here are the new features that Microsoft has in store for its video game service in April 2021. 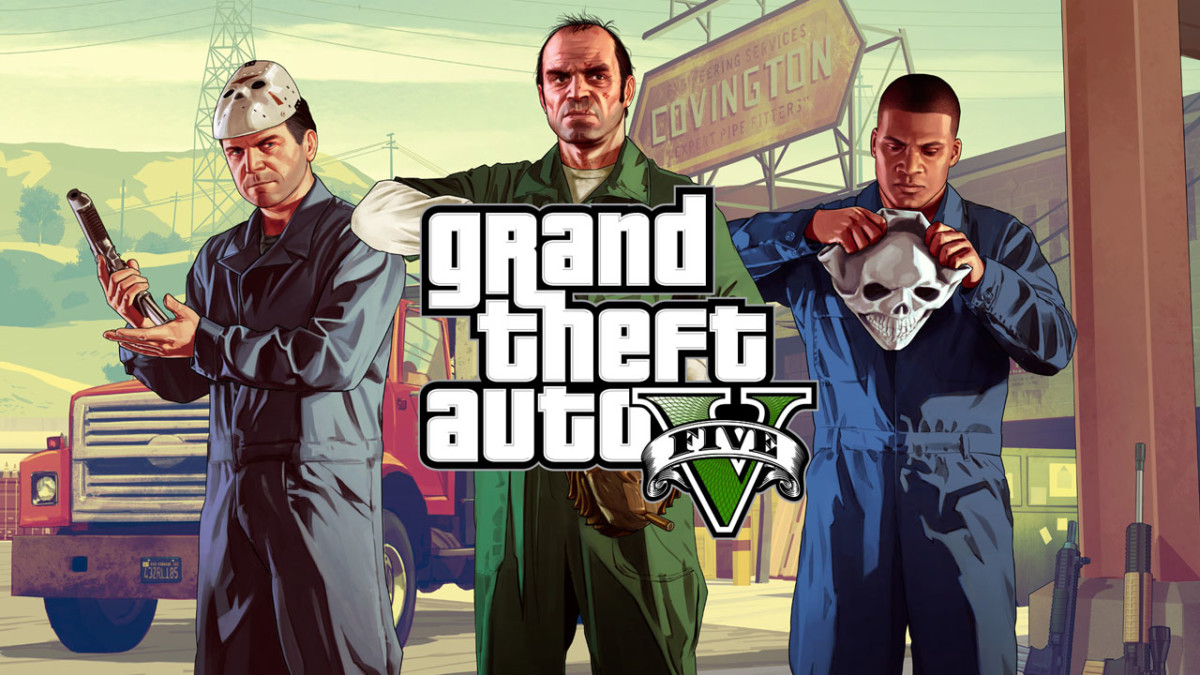 March was a historic month for Xbox Game Pass. Microsoft’s subscription game service has indeed hosted many games, including those from Bethesda, and has integrated the EA Play service on PC. Now let’s see what Microsoft is preparing for the month of April.

In this list, we first retain the game Outriders. It is one of the first high budget games to integrate Xbox Game Pass on release day, without being a game developed directly by an in-house Microsoft studio. If dinosaurs are your thing, the Second Extinction co-op game will be available direct in Xbox Game Pass on console at the end of the month.

We also have GTA V which marks its return to the service with access from the cloud, that is to say on any device on Android. A very popular game since its launch that could reach a new audience.

Microsoft also announced new features for the service, including the arrival of the first Xbox and Xbox 360 games playable in cloud gaming, from xCloud servers. It’s a new extension of Xbox’s Backward Compatibility Policy, which allows you to play classics from any device that supports cloud gaming access.

It’s a new way to discover or rediscover games that are part of the history of the Xbox team.

The games that leave the subscription

Games will also disappear from the EA Play catalog.